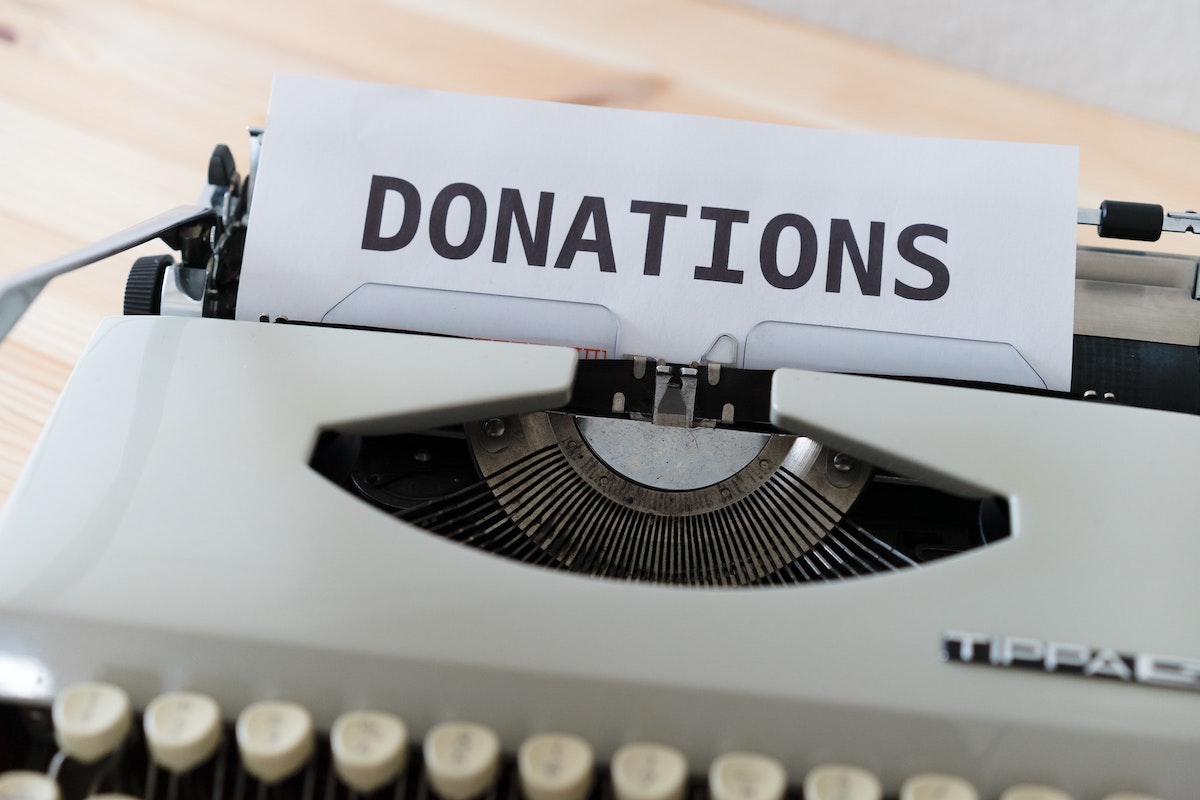 Ukraine’s crypto-crowdfunding push began on 26 February 2022 after the government’s official Twitter account announced crypto-donations. Since then, it has received well over $88 million in donations alone.

Web3 communities — from DAOs to memecoin holders to NFT collections — have announced projects and initiatives centered around contributing to Ukraine’s relief efforts. Now, inspired by its community members’ contributions, the Bored Ape Yacht Club (BAYC) NFT collection is the latest to lend a helping hand to the war-torn country.

On 9 March, it donated $1 million to Ukraine’s official Ethereum wallet address. As per its Etherscan transaction link, it sent 388.999 ETH (a little over $1 million) for this cause.

It's been inspiring seeing our community come together in support of Ukraine – almost $1m in ETH has been donated to @Ukraine by wallets containing a BAYC ecosystem NFT. Today we're matching that with a $1m ETH donation of our own. 🦍♥️🇺🇦

The BAYC was among the first NFT collections to reach a floor price—or minimum “buy-now” price per NFT — of over 50 ETH. It’s the second-largest NFT collection of all-time based on marketplace OpenSea’s rankings.

Given its dominance, celebrities like Eminem, Steph Curry, Jimmy Fallon, etc. have “aped” into the collection of late. In fact, it registered over 417,000 ETH ($1 billion) in secondary sales. The OurNetwork newsletter also revealed some formidable insights about the Bored Ape NFTs, with the total trading volume surpassing the $1.3 billion-mark.

All good and no bad?

Of late, the Bored Ape Yacht Club has been trending in the news for reasons besides its numbers. Recent investigations had raised some serious questions about the anonymity of its founders, with some deeming it to be “confusing.”

Will this loss of anonymity affect the Bored Apes’ ROI in March 2022? Well, it clearly did.

According to Defi Llama, the daily volume of the Bored Ape Yacht Club has been falling since 30 January. At press time, BAYC’s daily volume was 279.4 ETH. This was a drop of ~65%. The sales numbers too saw a constant decline over a 30-day period.

In fact, even the 90-day period saw a similar declining trend.

Needless to say, it hasn’t been a great time for BAYC. Even so, many in the community hope the projects’ latest donations can be the catalyst for better investor sentiment across the board.