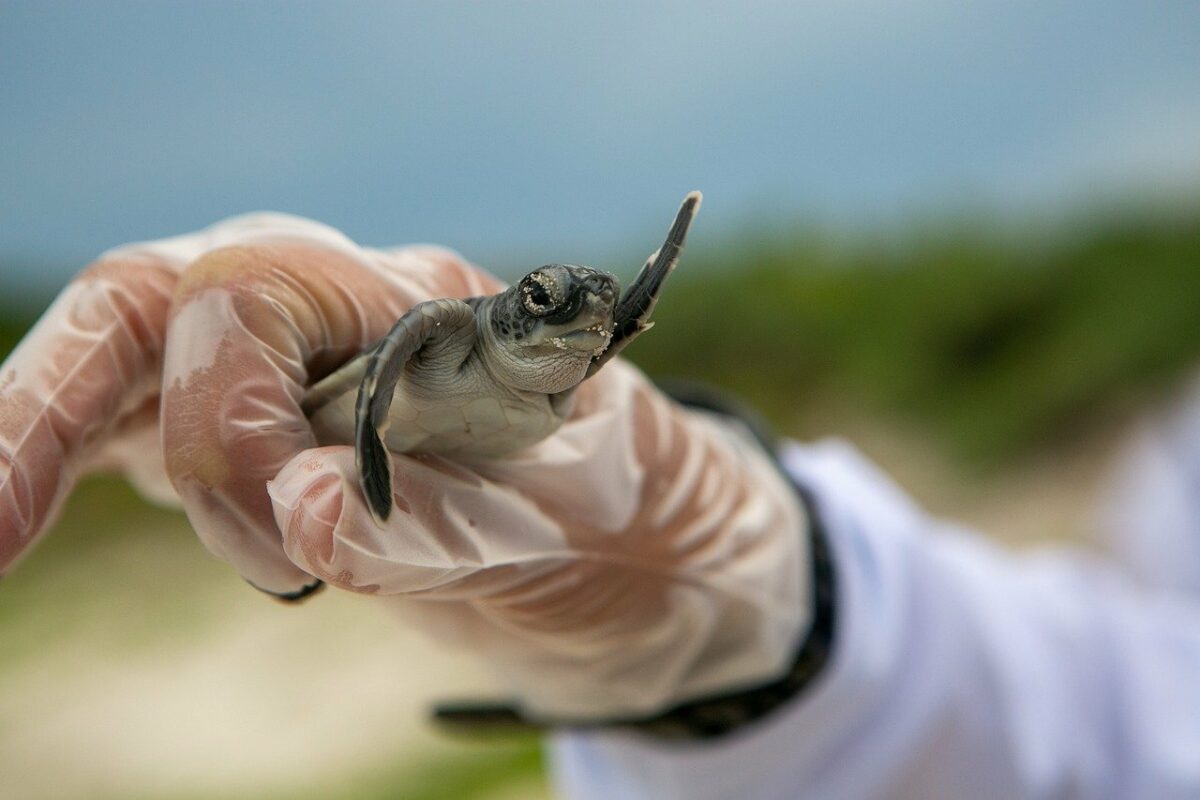 Accidentally or not, Terra has outperformed most of the market, along with most of the top coins over the last few weeks. Continuing its practice of moving against the market trend, LUNA is currently on the verge of breaching its all-time high. And yet, there is that crucial Q – Could it also fall as quickly as it rose?

Terra on a LUNAr journey

Santiment recently tweeted their price prediction platforms’ market calls and it was observed that investors had placed heavy calls for LUNA, followed by ADA and ETH.

Interestingly, today these predictions came to fruition as LUNA is among the top-3 highest rallying assets.

Trading at $97.8 at press time, LUNA was less than 1% away from hitting a new all-time high and another 1.2% away from breaching $100. Furthermore, given the bullishness of its indicators, it would seem that LUNA is likely to continue rising.

In fact, as was expected, LUNA managed to flip Cardano to position itself as the seventh-largest crypto in the market. Also, it was only a few million dollars away from flipping XRP too.

Given the crypto-market is known for its unpredictability, one cannot be certain that LUNA won’t fall back down. The Relative Strength Index (RSI) is the first sign of the same since the indicator has flashed a repeating pattern of reversal. Every time the RSI climbs into the overbought (OB) zone, LUNA registers a correction within the next 24 hours.

Alas, this isn’t random speculation either as the rising prices have corresponded with the hike in volatility on the charts. Within the last 24 hours alone, volatility has shot up by 153%, making LUNA vulnerable to price swings. 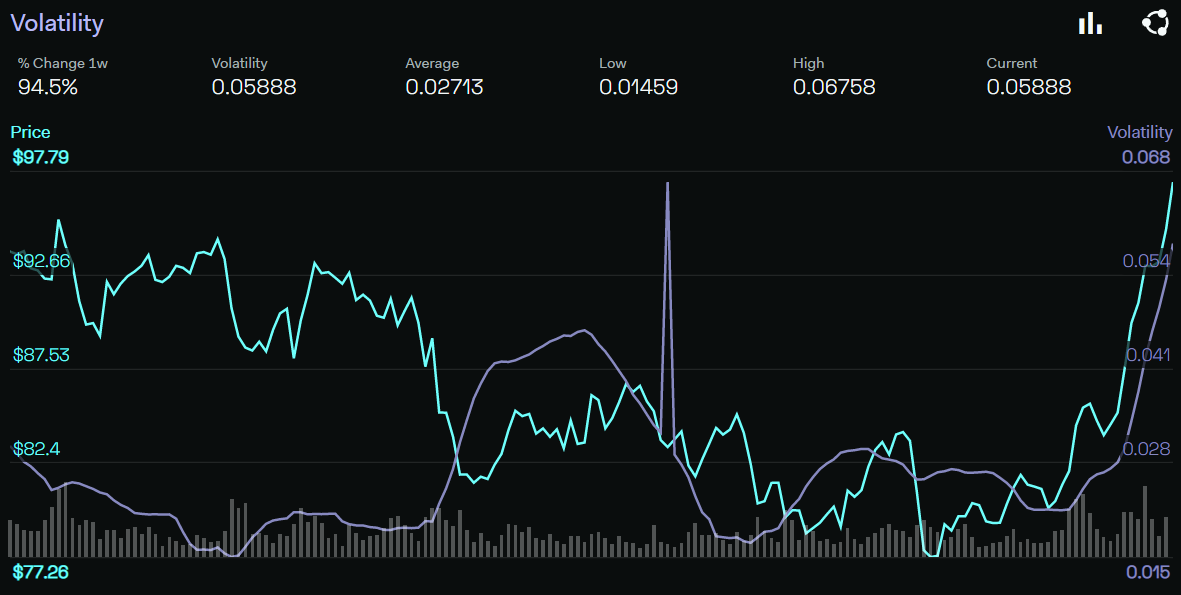 However, given the sudden rise in trading volume, it becomes apparent that the investors are backing the price rise. Even if their actions are FOMO-induced.

This could prevent a steep drop in price, but the possibility of a correction in the next 7 days is definitely high.