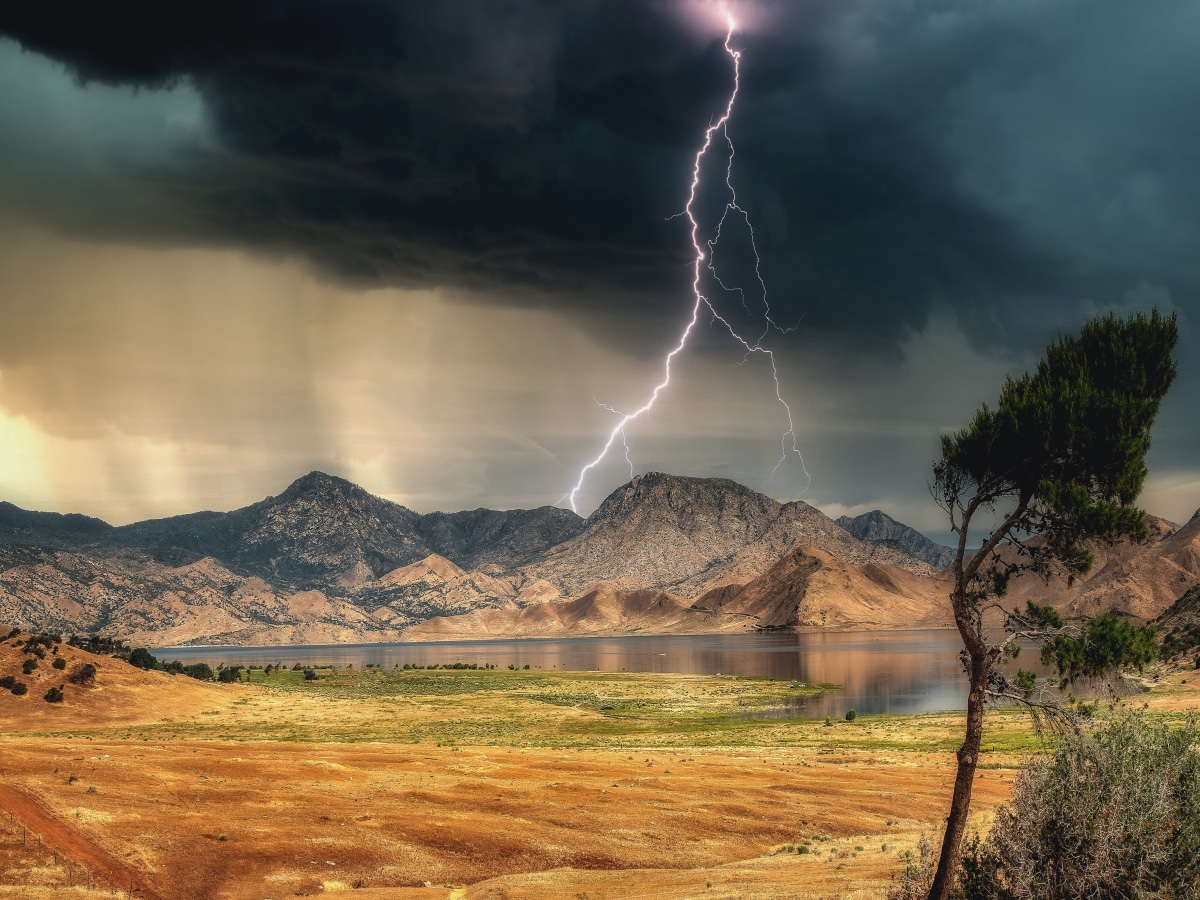 Where people once grudgingly accepted transaction fees as a part of life, Bitcoin and the Lightning Network threaten the dominance of payment giants and remittance companies. During a new episode of “The Best Business Show,” host and investment expert Anthony Pompliano interviewed author and entrepreneur Jeff Booth.

The two dived into the future of Bitcoin and El Salvador while exploring how the Lightning Network could trigger deflation.

Calling Bitcoin “the safest asset” and the “king of all assets in this time,” Booth spoke about living with a Bitcoin standard where more money could not be printed at will. He said,

“What would happen on Bitcoin standard is prices would constantly come down. So it would enable the free market so [that] the abundance gained from technology would be more broadly distributed.”

However, Booth cautioned against treating deflation as the end goal. He explained that on the current credit-based system, deflation could cause bank failures and even societal collapse.

Pompliano and Booth agreed they were both bullish about the developments in El Salvador. Coming to the Lightning Network, Booth noted the disruption the second layer technology could cause to payment giants like Visa. He remarked,

Citing Starbucks and McDonald’s as potential examples, Booth discussed how companies making more profits, thanks to saved transaction fees, would have an incentive to lower their prices all over the world.

It is still early on the #Bitcoin lightning network, but once businesses realize that they can reduce transaction fees and improve their profits by 2.5- 3.5% by cutting out Visa or Mastercard, what do you think will happen?
Just getting started….

Analyzing the situation in El Salvador, Booth emphasized on the volatility of the US dollar and the country’s pre-Bitcoin economy. Using Instagram as an example, he mentioned how early adopters and users on an exploding network reap the most enrichment from it.

Despite consumers’ shared hatred for transaction fees, payment giants like Visa and Mastercard are far from losing the race to DeFi. Visa purchased a CryptoPunk worth around $150,000 on Ethereum. Anchorage Digital, a cryptocurrency-based financial platform helped Visa purchase the NFT.

These developments are reminders that Bitcoin and the Lightning Network cannot ensure decentralization on their own.

However, Booth took a more positive view and said,

“…again, technology that empowers people and lowers the price of things is very, very hard to stop.”