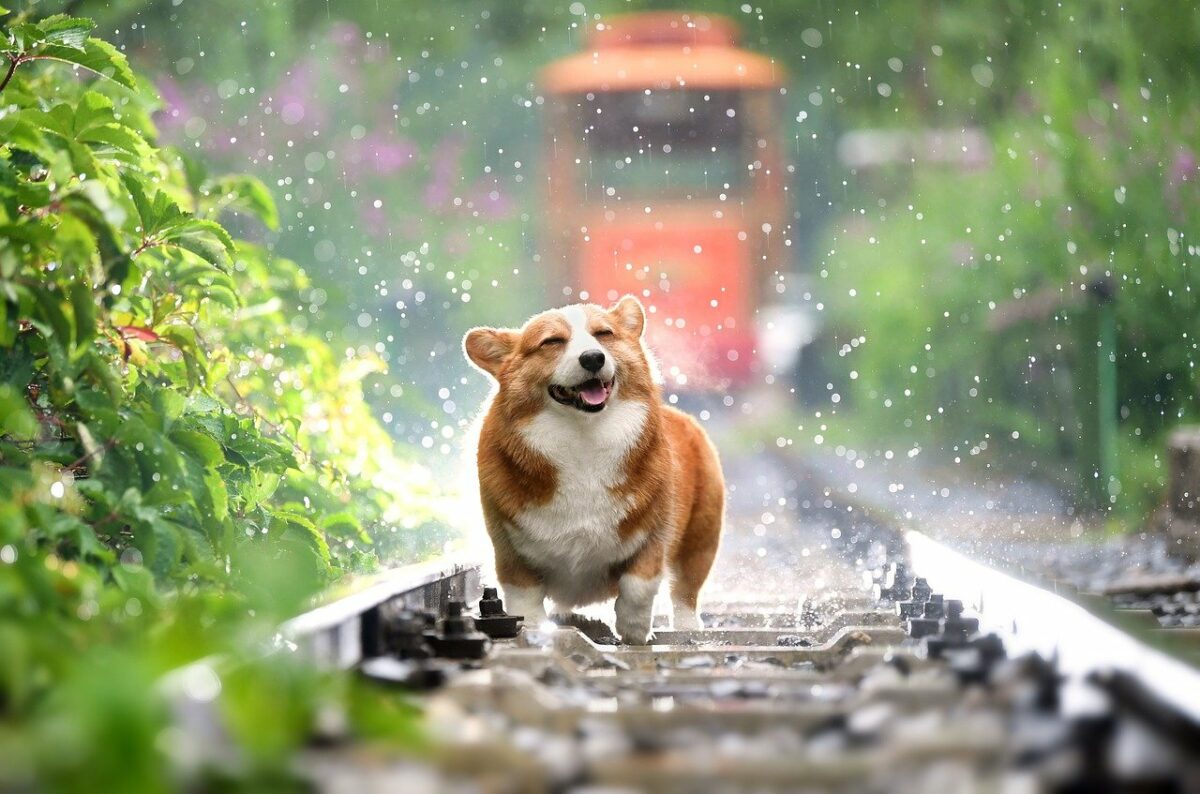 Dogecoin has looked bearish since the wider market sell-off on 7 September. The emergence of a down-channel accurately charted DOGE’s trajectory as the alt revisited lows that were last seen in early August. The outlook further dampened after the price slipped below its daily 200-SMA (green) for the first time in nearly 2 months.

While the market was certainly devoid of upwards momentum, the shorter timeframe noted somewhat of a bullish buildup after a few indicators attempted to assert themselves above areas of bullish control.

If this trend continues over the coming days, a price hike can be expected. At the time of writing, DOGE was trading at $0.241, up by 1.4% over the last 24 hours.

The past eight days have seen DOGE slowly shed value within a down-channel. Lower lows were observed in the market at $0.233 and $0.228, while lower highs were snapped at $0.263 and $0.254. After bouncing back from the lower trendline, the price can be expected to form a newer high above the 50% Fibonacci Retracement level.

From there, the market would be open to a northbound breakout. However, a few conditions need to be met first. For starters, DOGE must close above the 78.6% Fibonacci level on strong volumes. Secondly, a few of DOGE’s indicators need to progress further on the charts.

Failing to topple the 50% Fibonacci level would likely result in continuation within the pattern. From there, a newer low can be expected at $0.225.

Even though DOGE has tested the upper trendline on a few occasions, the RSI has failed to decisively rise above 50. This would need to change over the next few days in order to maximize the chances of a northbound breakout.

Meanwhile, the MACD has been recovering from multi-month lows, but a clear bullish trend did not emerge. Interestingly, the Awesome Oscillator formed three lower peaks below the half-line – A setup which is usually followed by a surge in upwards momentum.

DOGE had an outside chance of jumping above its parallel channel in the coming days. Each of its indicators formed bullish divergences with respect to DOGE’s price action. However, they need to make some more headway before a clear outcome can be determined.

The best-case outcome would result in a comeback towards $0.283, which would be a 15% hike from the upper trendline of the pattern.

Can Bitcoin and Lightning Network bring better profits for businesses