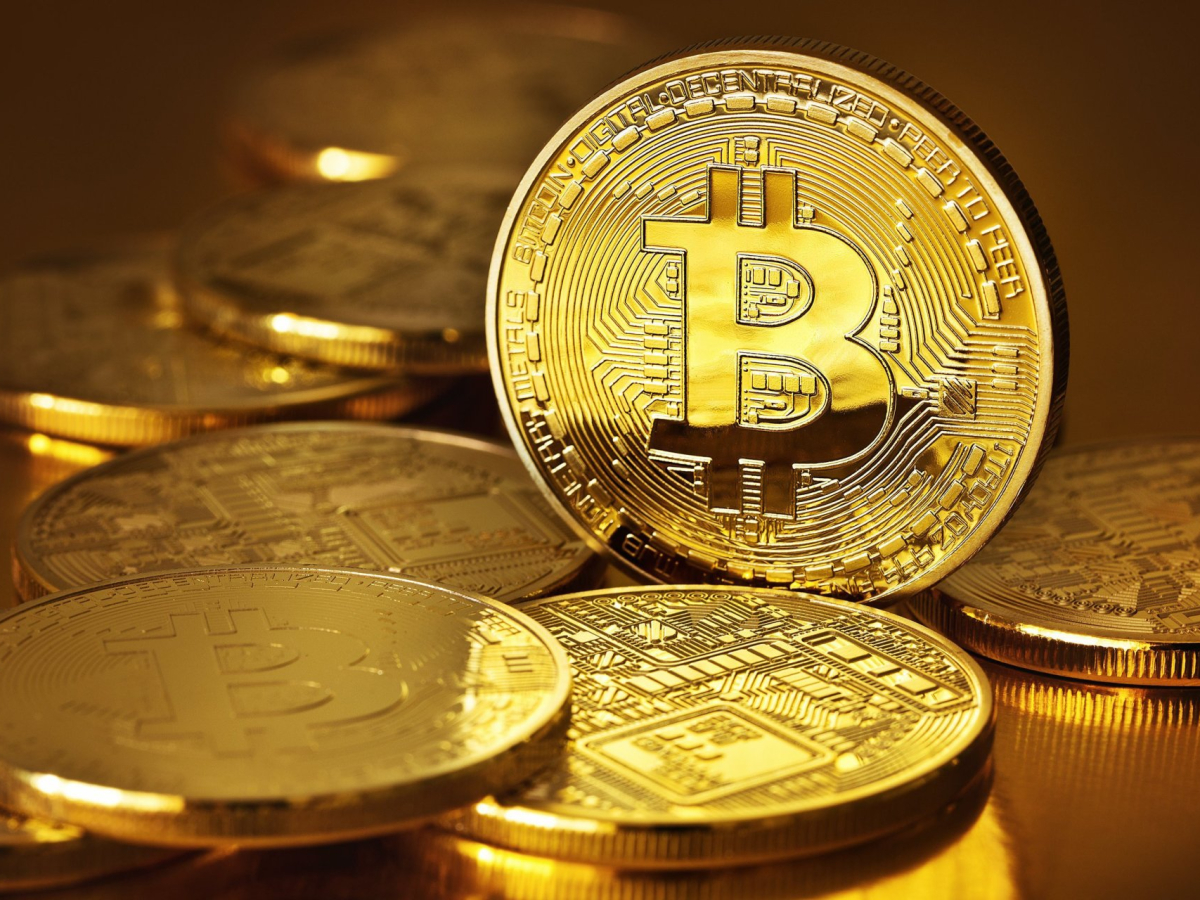 There has always been a significant difference in the behavior of Bitcoin holders. Short-term investors usually act much quicker than long-term investors and selling and buying are always more frequent for them than for others.

However, some of these short-term investors know how to build their portfolios and eventually turn into mid to long-term holders.

The question is  – Can we expect any systematic behavior this time around?

HODLers, yes, but what kind?

Short-term traders/holders (STH) are known to take profits during a market high. Some, however, do HODL for a long while in the hopes of a rally. Others back down as soon as they sense bearish momentum building up.

This can be observed from instances in 2018. Back in January, when Bitcoin was close to its former all-time high of <$20,000, participation grew. STHs were at their peak and the ensuing bullishness continued in the following months.

This was despite the fact that price movement was pretty flat and by November 2018, mid-term holders were at their peak.

However, when BTC fell in November 2018, all mid-term holders sold their holdings as well. 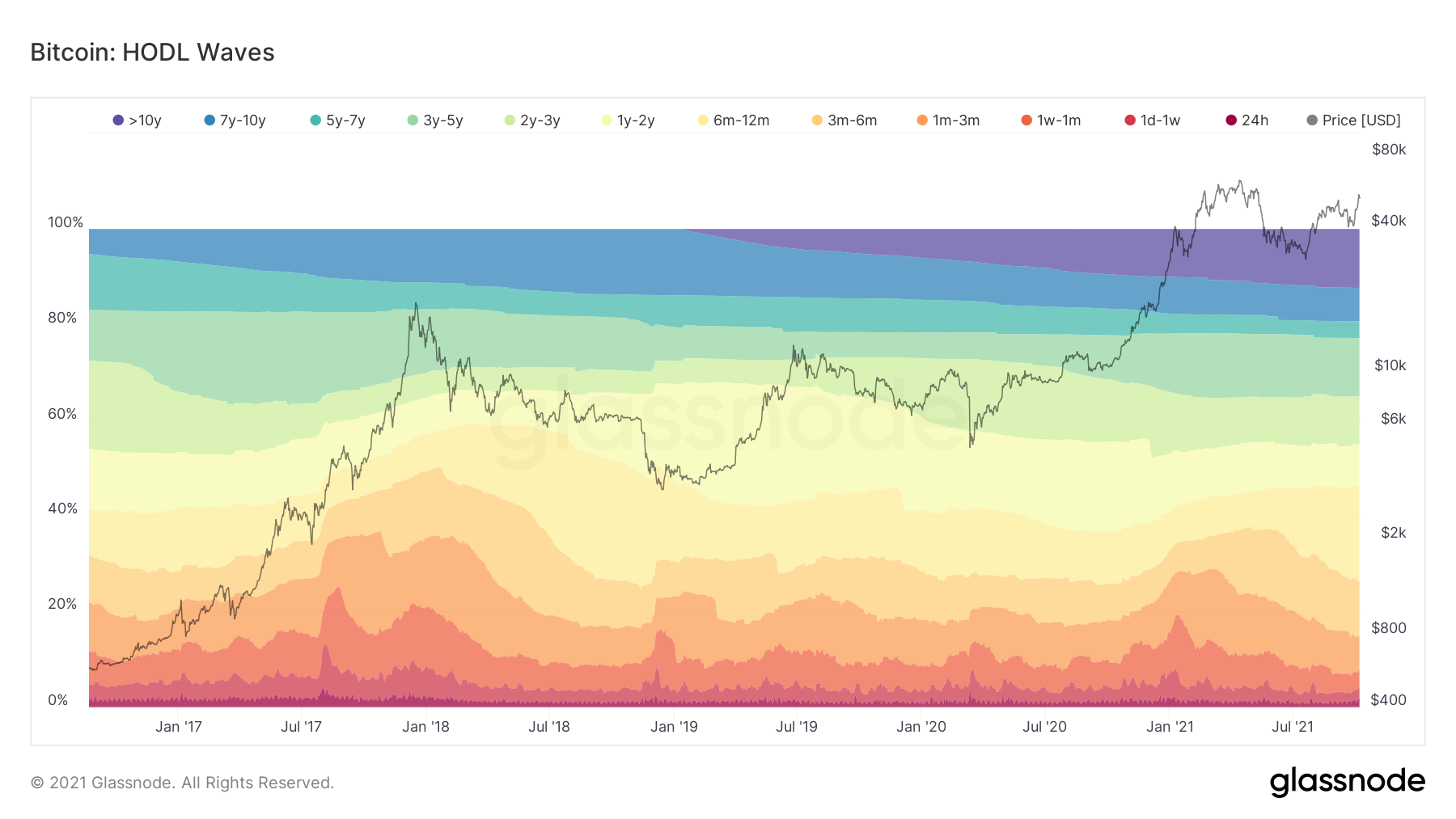 Usually, mid to long-term holders (LTH) don’t scare easily. If you look at the investor behavior during random price drops, be it October 2019 or March 2020, you’ll see selling was minimum.

This shows that these holders begin accumulating when bullish momentum begins, but don’t sell during the first crash. They only liquidate their holdings when this bearish momentum peaks or if they are looking to take profits.

Right now, as a result of rising bullishness in the market, mid-term holders’ numbers have grown again and are presently at a 2-year high, occupying 19.7% of all supply. These are BTC holders of coins aged between 6 to 12 months. This means they didn’t sell throughout the ATH, crash, rally, or consolidation since April.

In fact, the longest Bitcoin holders (aged more than 10 years) haven’t flinched at all. In fact, their holdings have been growing and presently, represent over 12.25% of the supply – About $124 billion. 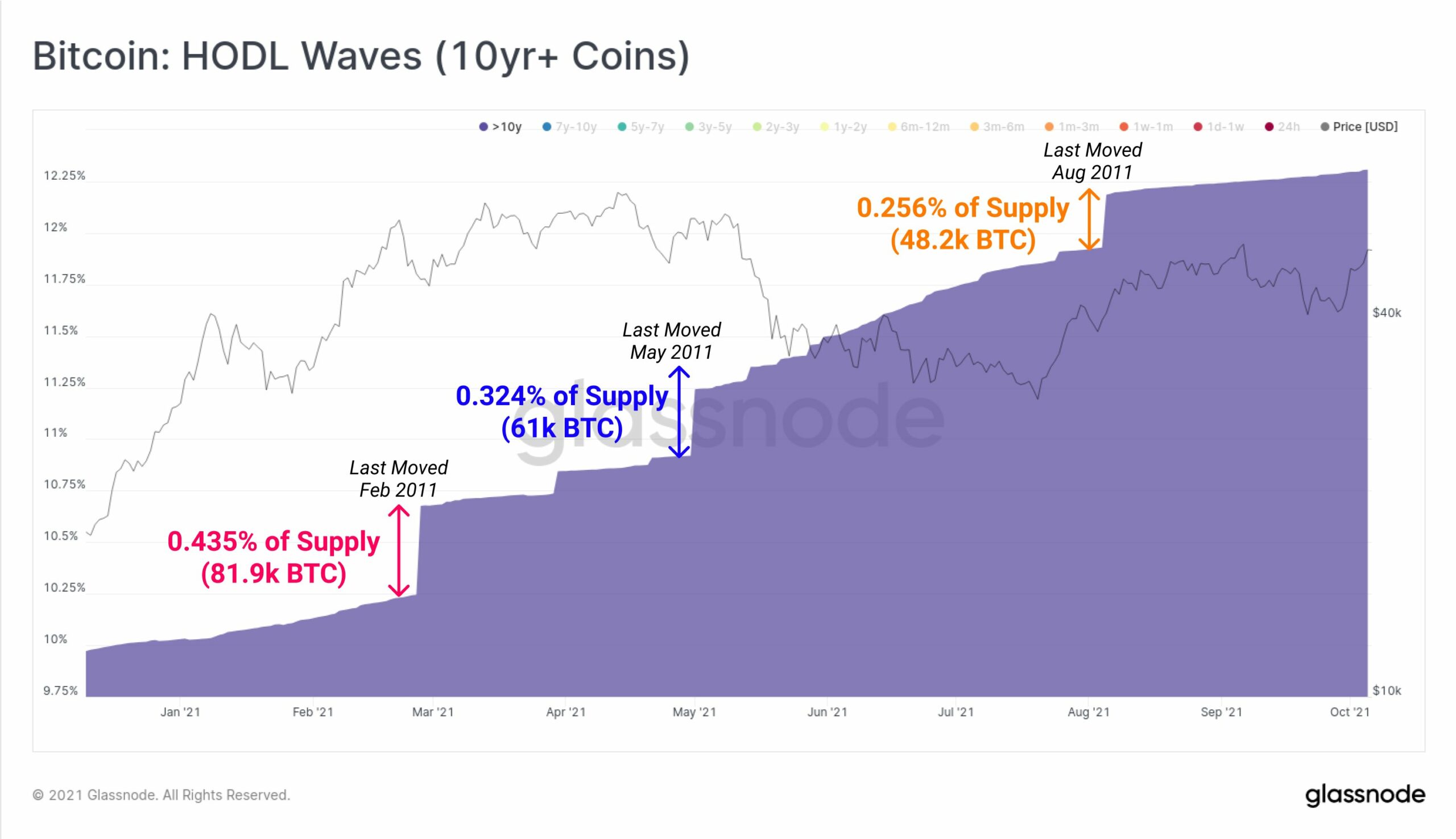 Although these could be lost coins or pre-ASIC era miners’ wallets, or simple HODLers, it cannot be said with any certainty.

The point of focus is that since these MTH and LTH didn’t sell in September when BTC dropped by 16.85%, they hopefully won’t sell ahead given BTC is already up by 27.07% over the last week. 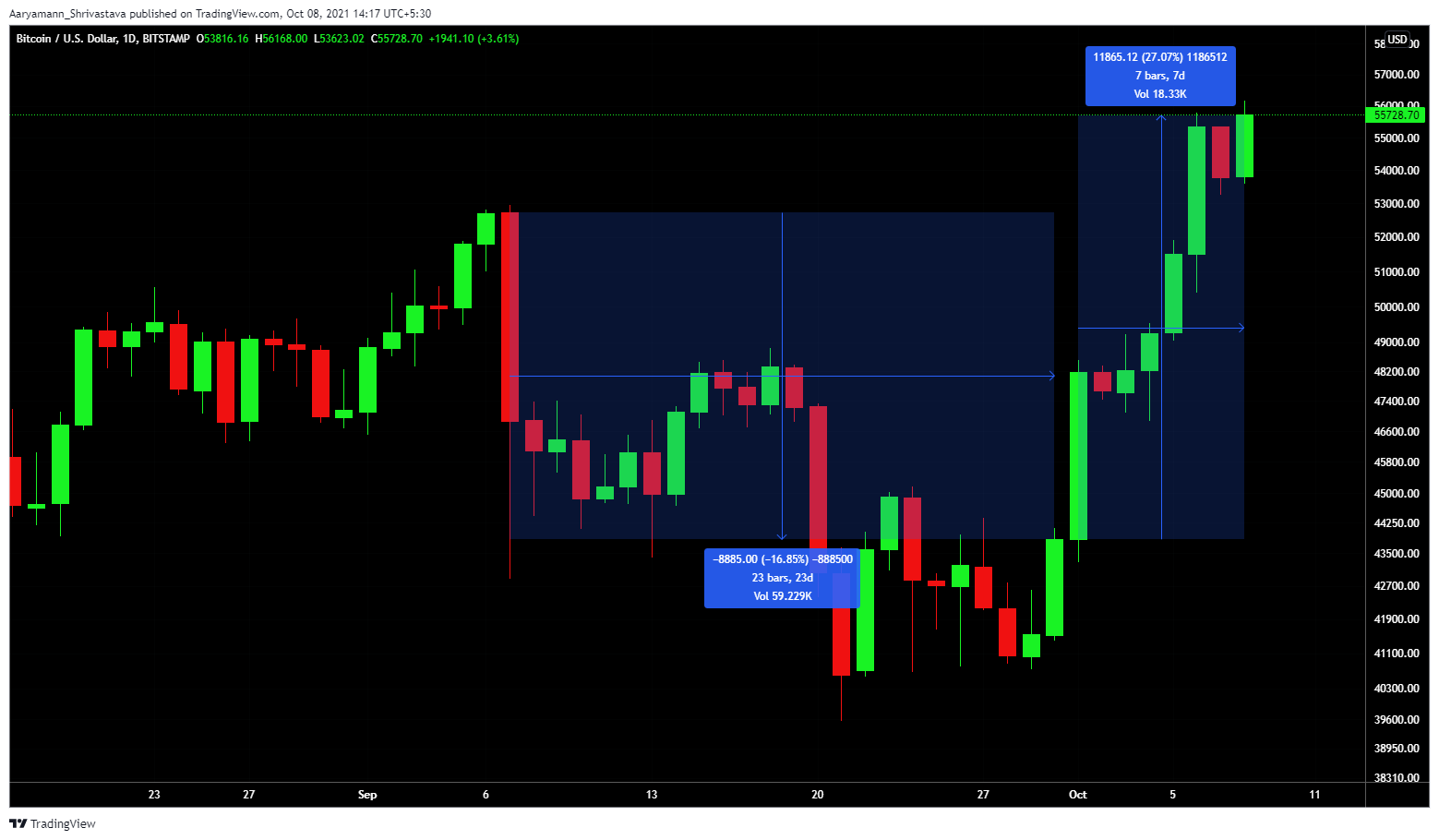 Bitcoin is ‘suboptimal,’ but what about ADA as a national currency

Fantom: Traders can take these steps to get in on the action