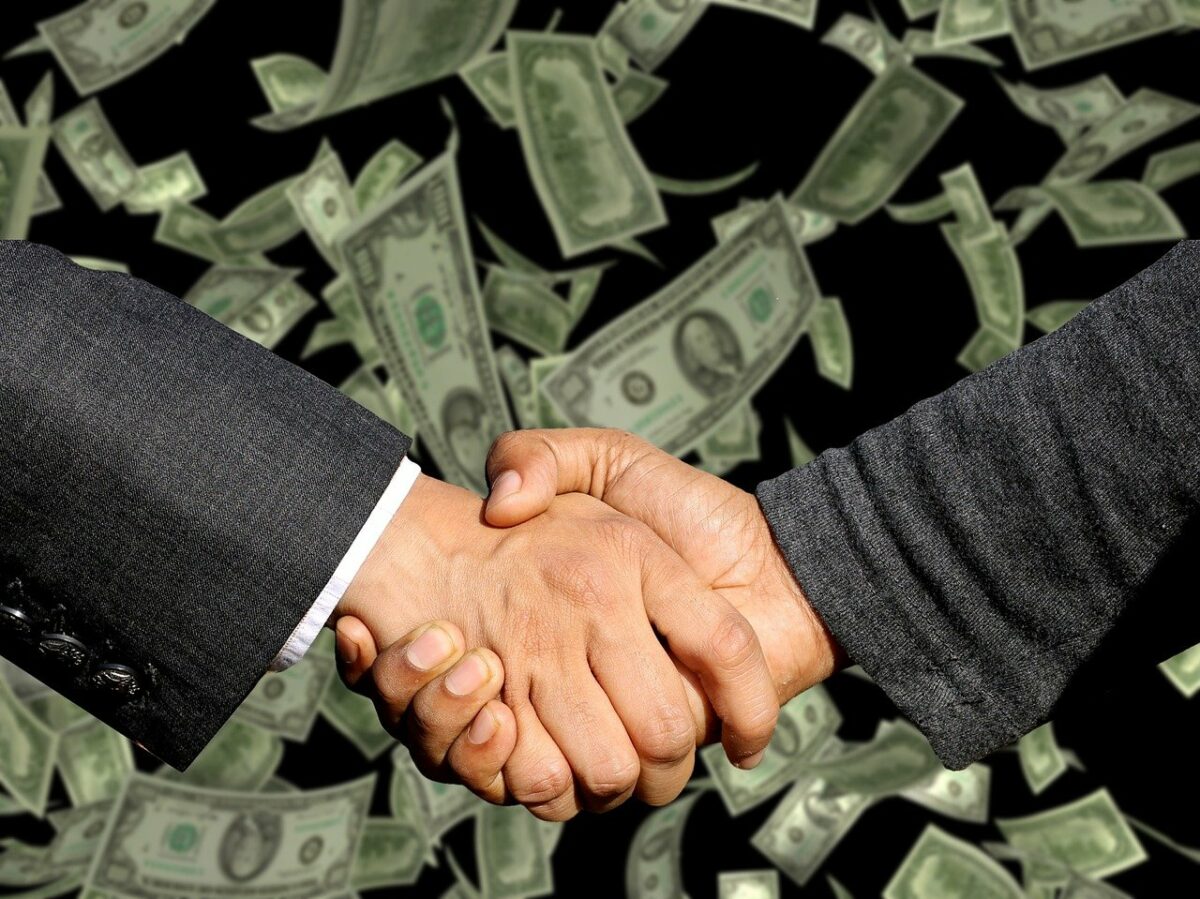 Lately, DApps and Non-Fungible Token creator Fantom has attracted a lot of interest from the crypto-community. Backed by recent adoptions and the launch of an NFT marketplace in late September, Fantom’s native cryptocurrency has witnessed a parabolic rise over the last two weeks.

However, a huge chunk of these gains was observed over the last 48 hours amidst a risk-on broader market. The Fibonacci Extension tool was plotted on FTM’s hourly chart to highlight potential target areas going forward.

The last two days accounted for an 82% surge in value as FTM snapped a new ATH at $2.44. Trading at the 100% Extension of its 7 October swing low at press time, FTM eyed a near-term retracement as investors lock in their profits at an attractive price level.

From here, the price could cool off at its 78.6% or even 61.8% Fibonacci Extension levels as the RSI resets from an overbought reading. Once buyers do punch back, FTM could extend its present rally by making its way up to the 138.2% and 161.8% Extension levels.

Near-term risks would come to light in case FTM is unable to hold above the $2-mark. A double top at $2.33 could also allow short-sellers to enter the market. Support areas of $1.7 and $1.55 could be called into action if buyers fail to contain selling pressure.

The Relative Strength Index has been forming lower peaks in the overbought territory – A sign that buying pressure has been easing over the past few hours. However, a bearish trend would not be unlikely due to the Directional Movement Index’s positive nature and strong readings along with the ADX.

Moreover, a near 120% increase in spot volumes across exchanges seemed to suggest that FTM had the legs to continue its price progression into newer territory.

FTM could undergo a minor retracement before continuing its bull run. Meanwhile, traders can get in on the action by placing long bets once FTM  touches the 78.6% Fibonacci Extension level.

Stop-losses can be placed below $2.2. Longing FTM after an immediate close above its 100% Extension level will also be a viable option.