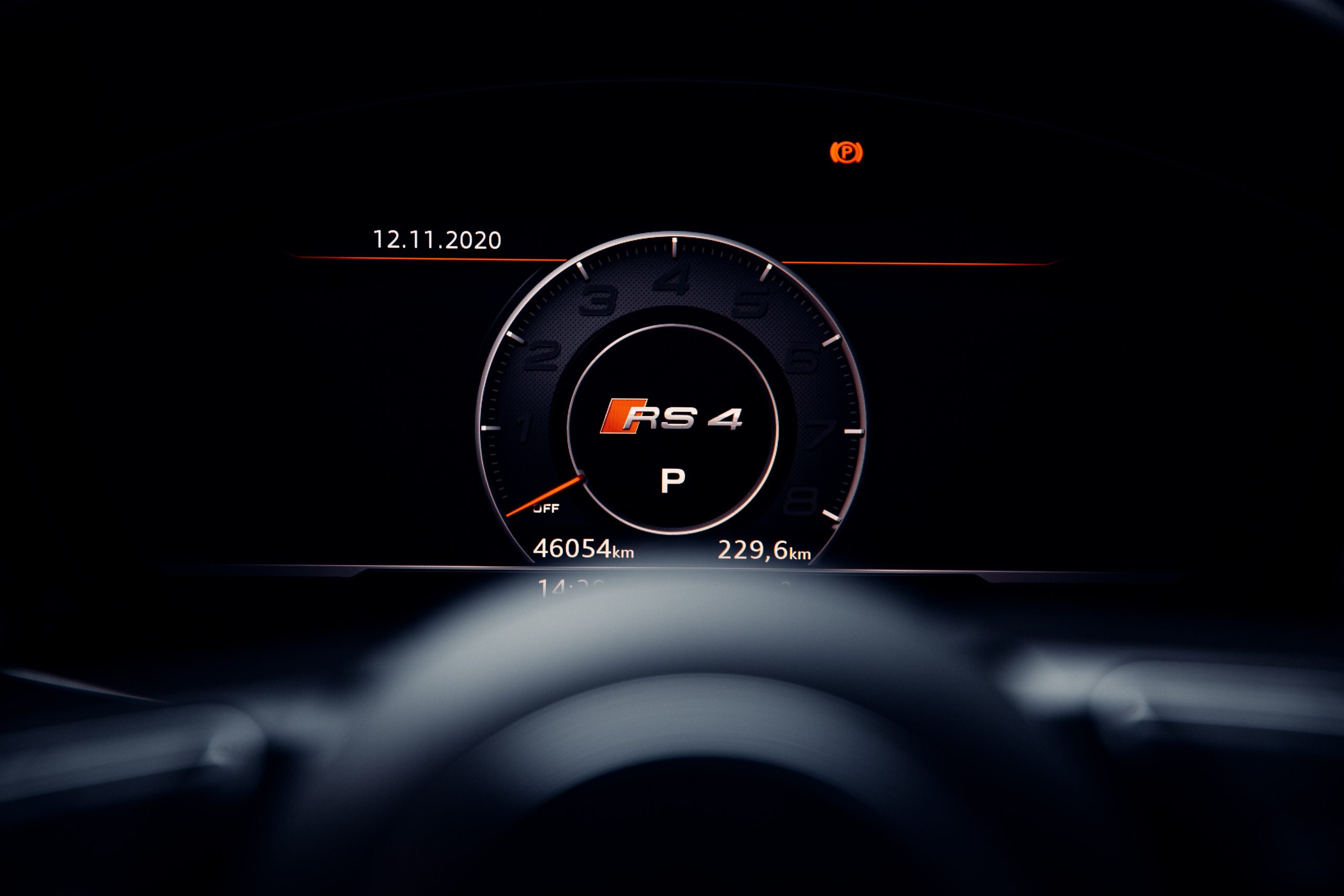 This article isn’t going to be one that talks about bitcoin’s deflationary model, its store of value, and how it is an uncorrelated asset that acts as a hedge in case of a crash in the traditional market.

This article talks about how to protect oneself should the stock market implode due to an unforeseen event.

Strongest Economy in the world: USA?

The entire US stock market is walking on eggshells due to the Fed’s decision to inflate the economy. By printing money, the Fed has kept up appearances that the cogwheel, that is the economy, is running perfectly fine.

However, the fact is that this has increased the debasing of the currency by 3X as mentioned by Michael Saylor. Holding cash would severely cause problems for investors.

“We are a software company generating cash but if we simply swept the cash into fiat currency…. then it would debase 15% a year. We’d be losing as much as we generated on the PNL”

Adding more woes to this are interest rates, which have hit 0. Yes, this promotes spending as loans are ‘affordable’. However, this might hurt the US more than it helps, especially since it is a country that has an overleveraged debt cycle waiting to pop. Moreover, there is a looming threat of negative interest rates that kills the idea of cash and is also countercyclical to the Fed’s decision to stimulate the economy by printing cash.

Let’s not beat around the bush and serve you the main course, which is a fractal observed in the 80s, just before the recession of ’80 and ’81. 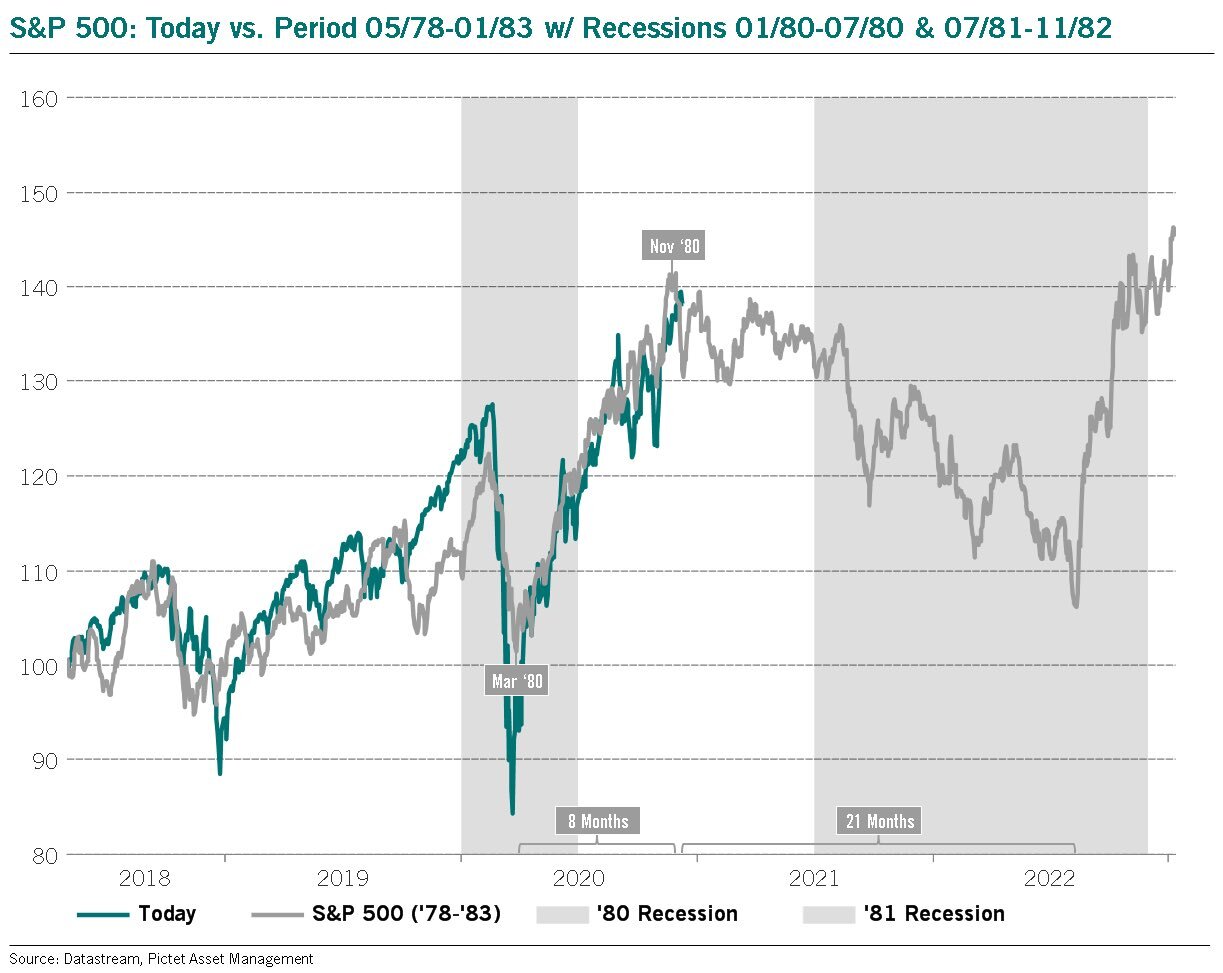 A V-shaped recovery is what everyone’s thrilled about but very few seem to have noticed this fractal, which suggests a potential drop incoming [although it should be noted that the past performance isn’t indicative of future results.]

While this might be a fluke, let’s ask a question, “Why is the stock market surging every day while the industries are shut/partly functioning and unemployment levels soar?”

The answer is simple, it is due to the Fed’s intervention. The surge in the stock market is a house of cards waiting to collapse. If and when this does happen, holding cash will not help and neither will stocks. Hence, the only reasonable alternative to preserve wealth is gold. But let’s be real, gold returns are so meager, it will, at best, prevent debasing of wealth, at least until the Fed steps in.

The last resort will be bitcoin, which as mentioned above, is an uncorrelated asset that can act as a hedge against the collapse of the US markets. While we are at it, AMBCrypto’s in-house research also suggests a pit stop to $40,200 per bitcoin soon, following which, we will see $118,000 by the end of 2022.