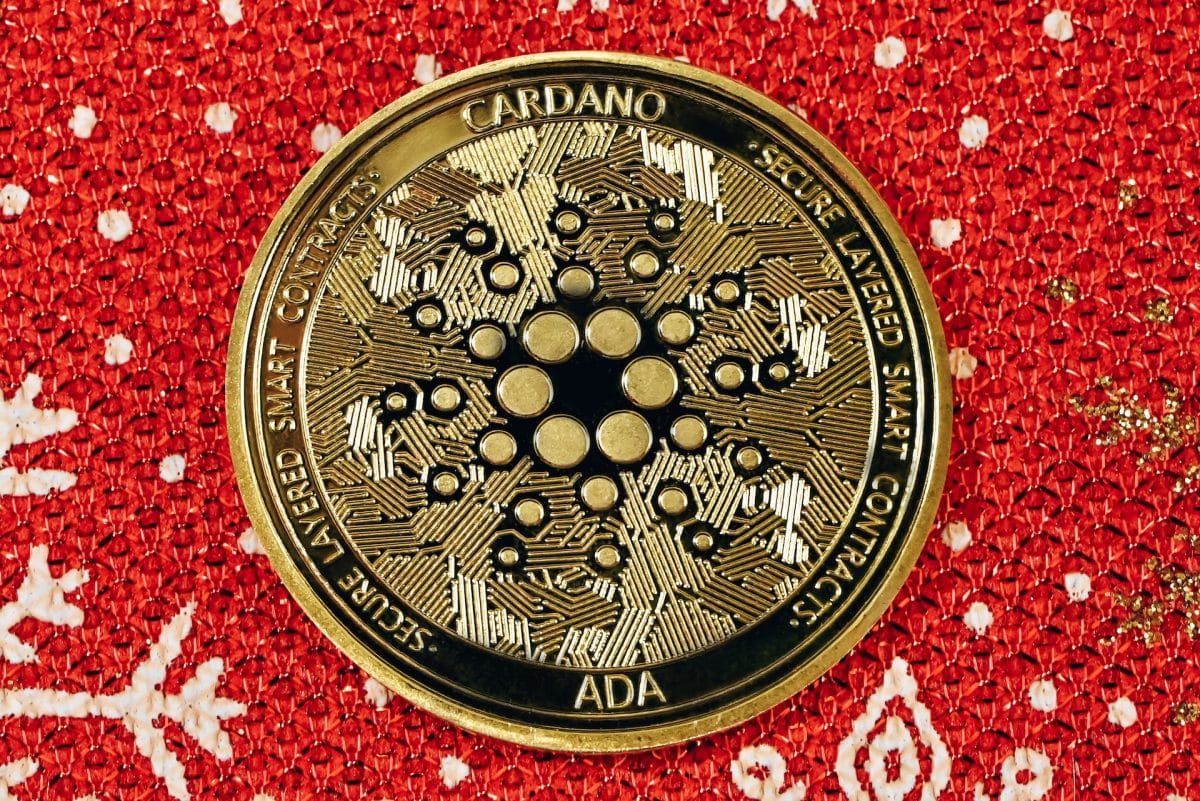 Cardano seemed to be on its way to prosperity after the Vasil hardfork. However, sadly, things took a turn for the worse as ADA failed to hike on the price charts.

Many traders took to selling and investors’ sentiment started dwindling. But despite ADA’s woes, its stakers, continued to show support.

According to staking rewards, there was a massive uptick observed in terms of stakers on Cardano’s network. As can be seen from the image below, the number of stakers on the network grew by 30.51% over the past 30 days.

However, during the same time period, the revenue generated by stakers on the Cardano network depreciated by 23.52%.

It remains to be seen whether the stakers will continue to show this loyalty if the revenue declines further. 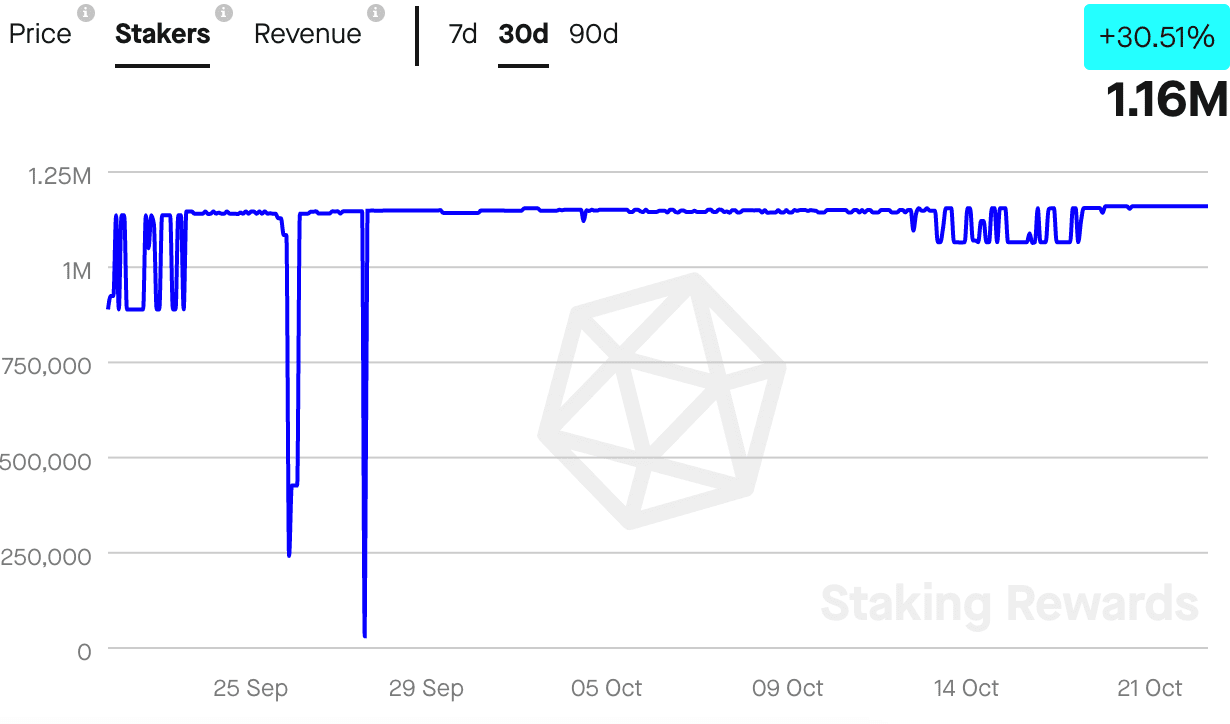 However, despite the positives, there were a few concerning factors that investors could look into before going long on ADA.

As can be seen from the image below, there was a sharp decline in velocity observed over the past few days, which would indicate that the average amount of times the ADA was exchanged amongst wallets had dropped down.

Alongside that, there was a decline in ADA’s development activity over the past month. For traders who look at dev activity before entering a trade, this could be perceived as a bearish sign.

One space where Cardano showed notable progress was the NFT sector.

Blue chip Cardano NFT’s such as The Ape Society and SpaceBudz witnessed growth in terms of both volume and sales.

That being said, Cardano was also observed to be battling the bear market with an increasing number of collaborations.

In a recent update, it was announced that Cardano partnered with Algorand, this partnership could prove to be fruitful for Cardano in the long run.

Why FTT investors should watch Ethereum whales interest like a hawk