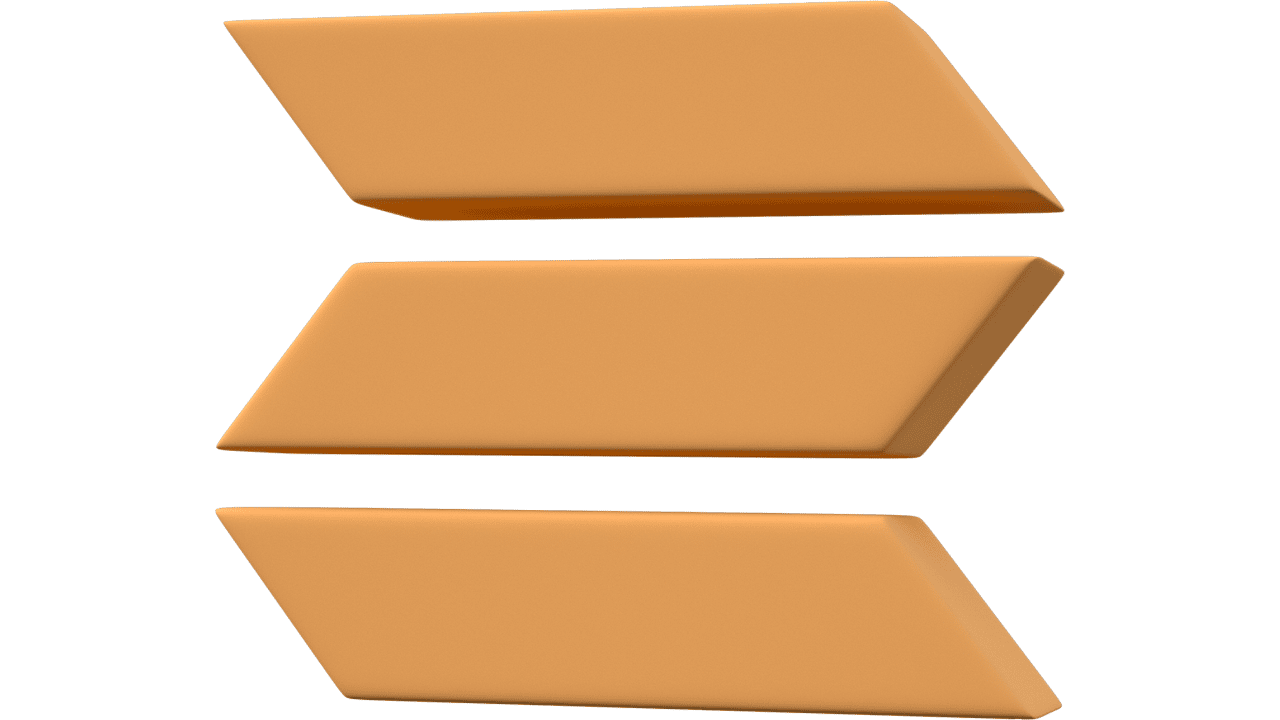 Solana’s [SOL] break below the vital $30 range induced a streak of red candlesticks over the last three days. This trajectory highlighted a surge in the already existent bearish advantage.

The decline below the $28 baseline exposed SOL to a further downside risk while keeping a rebounding opportunity intact. In the meantime, the 20 EMA (red) and the 50 EMA (cyan) continued to look south to affirm a selling edge.

SOL flipped its trendline from support to resistance

SOL’s latest u-turn from the $34-ceiling propelled a major pulldown that aided the sellers in breaching the long-term support near the $30-zone (now resistance). The rising wedge breakdown added fuel to SOL’s bearish fire.

As a result, SOL swayed below the 20 EMA (red) and 50 EMA (green) to unveil a strong bearish edge. Furthermore, SOL’s decline below the trendline resistance after a bearish engulfing candlestick confirmed a robust bearish pull.

A potential break below the $26.3-support could expedite the bearish pressure in the coming sessions. The sellers would look to pull the prices toward the first major support at the $24 zone before a likely bullish rebuttal.

This rebuttal could also present shorting opportunities with a target in the $27-$29 range. Nonetheless, a rebound from the $26-level could induce a slow-moving phase.

The Relative Strength Index (RSI) eyed to retest its oversold mark, at the time of writing. The altcoin’s empirical inclinations to rebound from this level could keep the bullish revival hopes alive in the coming sessions.

On an 8H interval, the rates on several exchanges, including Binance and FTX, dropped in the negative zone. The buyers should keep a close watch on the improvements on this front to gauge the underlying sentiment.

Finally, investors/traders must keep a close eye on Bitcoin’s [BTC] movement to determine its effects on the broader sentiment.

Can Cardano [ADA] beat the bear market blues? Stakers have the answer

Litecoin’s whale transactions spike, but what could it mean for retailers