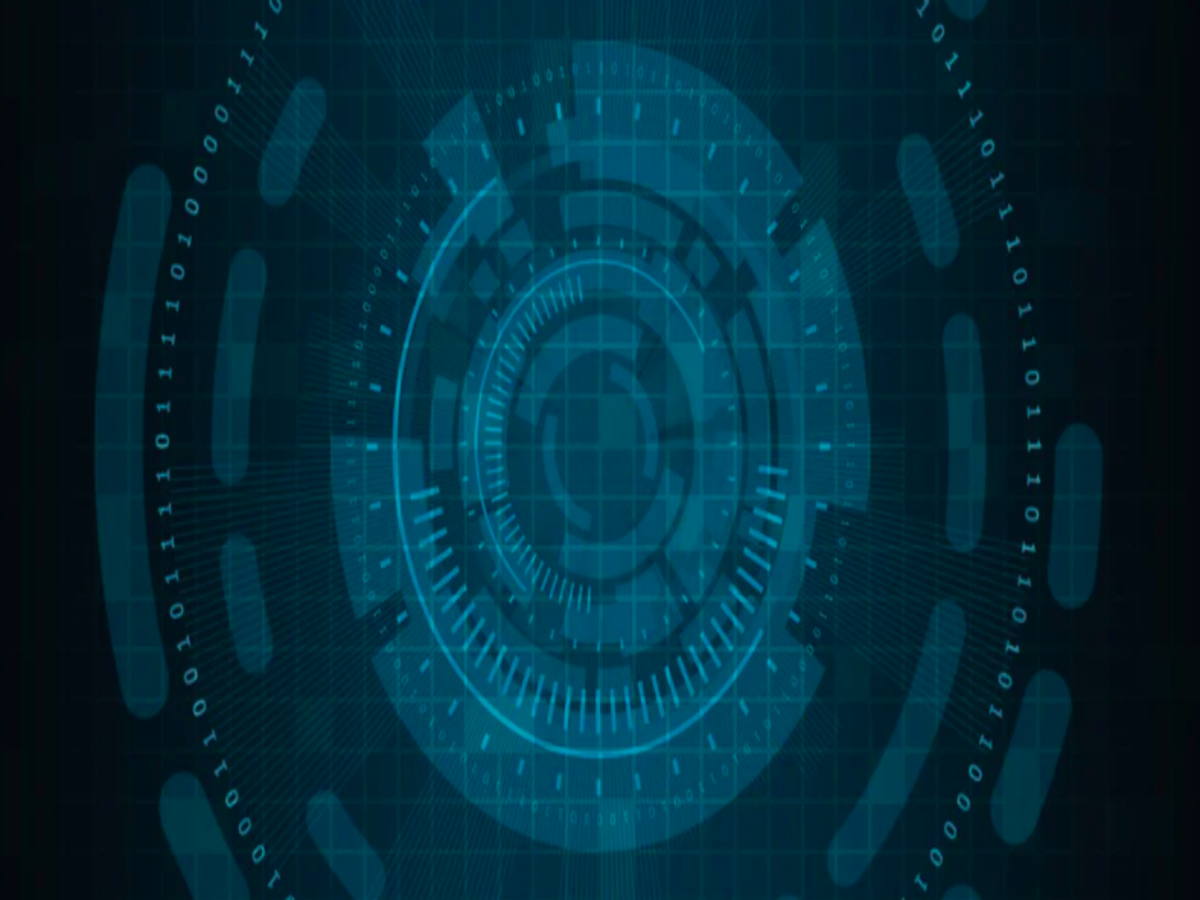 The lack of trust while engaging with different parties is one of the biggest challenges that people outside the “smart world” face. Due to the lack of transparency, people end up spending a lot of time and money on intermediaries, before finalizing an agreement.

Smart contracts, on the other hand, provide a solution to the aforementioned problem by eliminating intermediaries and making the system even more transparent.

Now, Ethereum has been in the space since its inception. It is, arguably, the uncrowned prince of the smart contract space. With time, however, competition has been on the rise, with Cardano being one of the latest ones to step into the arena.

Ethereum’s soaring gas fee has always been a major cause of concern for people from the community. This week alone, the fee has crossed 250 gwei and 350 gwei a couple of times.

In fact, when compared to the weekly average, the fee, at the time of writing, was at a fairly higher level.

In effect, Cardano-based smart contracts can take advantage of the aforementioned vulnerability of Ethereum. If it successfully manages to do so, then smart contract clients wouldn’t hesitate to swap their networks.

Well, Cardano is obviously new to this space and as they say – New utility means new adoption. However, there’s hardly anything for Cardano to show yet. The number of contracts executed has been quite low.

As per Statista’s chart, the rounded transactional volume did witness a massive spike post the Alonzo hard fork. However, it hasn’t been able to sustain those levels. In fact, it has been falling sharply over the past few days.

Nevertheless, it should be noted that Cardano has entered this space at the right time. It can leisurely experiment and see what works and what doesn’t because it has the luxury of time that other platforms might not necessarily have when they decide to join later. 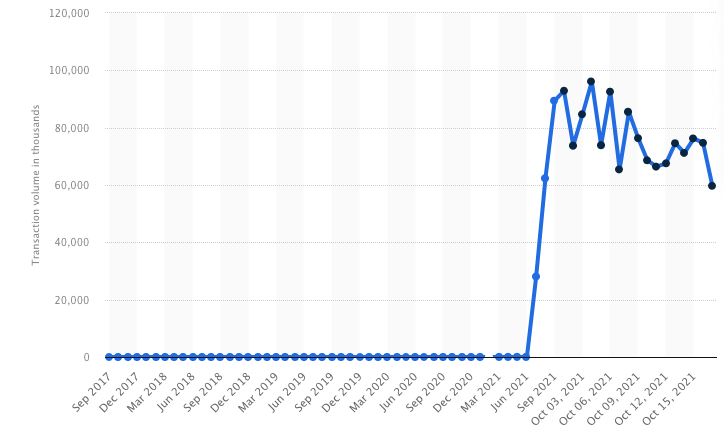 Cardano is the first blockchain to be developed using peer-reviewed research and evidence-based methodologies. In effect, several analysts have already started claiming that its output efficiency is higher and better than that of Ethereum.

Now, a new bridge is being built from Ethereum to Cardano. Using this bridge, NFT creators will be allowed to easily move their non-fungible tokens from the energy-intensive Ethereum blockchain to Cardano. In retrospect, this would be great for the latter network’s adoption.

Development activity is another key yardstick that can be used to assess where different networks/protocols stand.

Well, Cardano has been able to maintain fairly high levels on the development activity chart, relative to Ethereum. Even at the time of writing, Cardano had an upper hand when compared to its counterpart.

Thus, going forward, Cardano does have a golden chance to give Ethereum neck-to-neck competition.

However, to emerge as a winner, Cardano would have to provide top-notch cross-chain interoperability, fast transactions, and predictable fees, among other services and facilities.

It has started off in the right direction, but only time will tell if it can surpass Ethereum’s popularity.

Related Topics:CardanoEthereumfeaturedSmart Contracts
Up Next