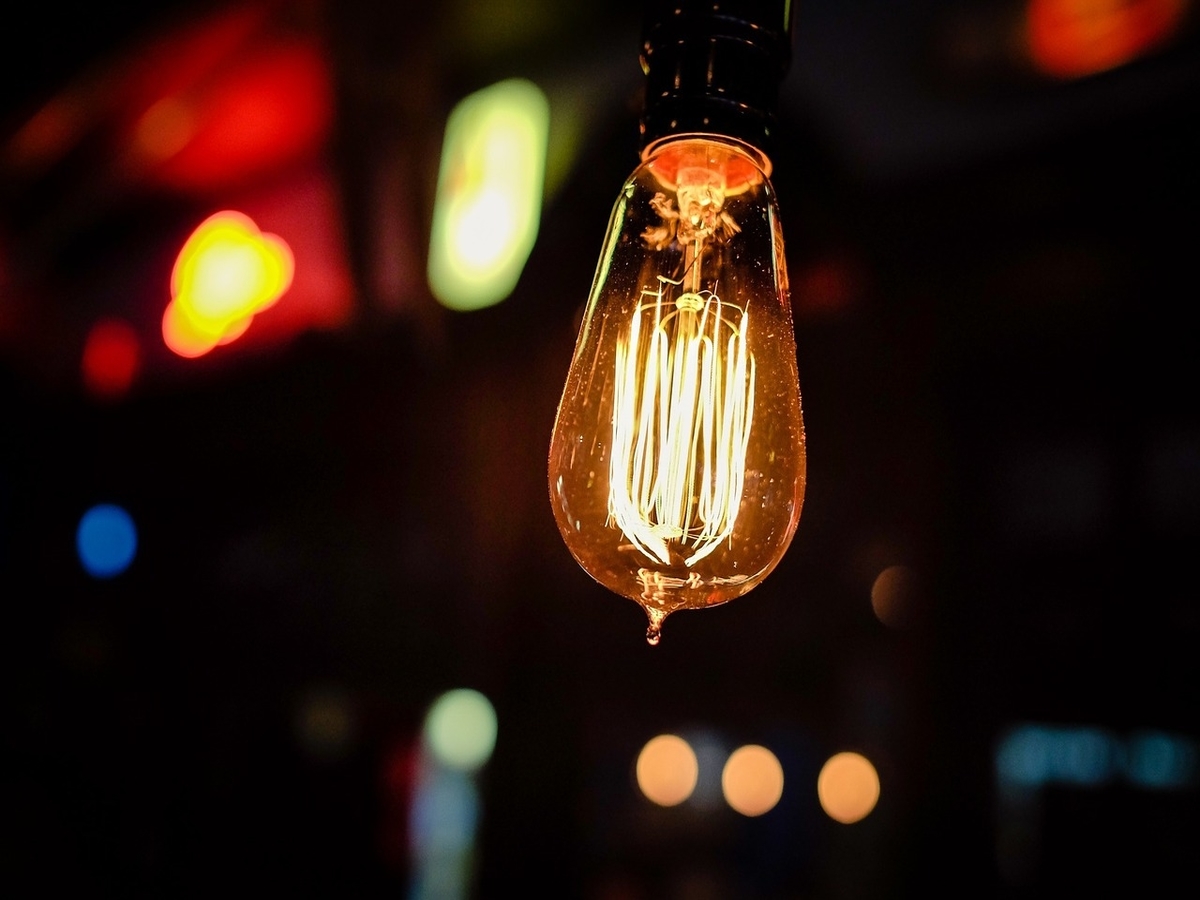 30 July 2015 was a momentous day for people from the crypto-community. This day marked the launch of Ethereum’s blockchain.

One of the main reasons why Ethereum was created was to aid developers build and publish smart contracts on its network. Fast-forward to the present-day, the competition in the very same space has been increasing with every passing day.

With the launch announcement of OmniLite, Litecoin became the latest network to hop onto the smart contracts bandwagon. OmniLite is a decentralized token minting platform that would introduce smart contracts and NFT functionality on the Litecoin network.

As expected, this project has already been dubbed ‘Ethereum Killer’ by some.

Well, the space is already full with quite a few Ethereum killers, with Cardano set to be among the most popular. Notably, Sunday is the day when smart contracts go live on this network. The ‘killer’ narrative, hence, will only intensify.

Apart from the above, there are already quite a few well-established smart contract platforms. But, do they stand anywhere close to the pack leader?

Valuation is a great way to kickstart the comparison. Fundamentals and the willingness to pay, in conjunction, have a major say in the valuation of any particular asset. The former takes nuances like the TVL, transaction volume, and developer interest in mind.

Well, when compared to Ethereum, most smart contract platforms have little activity. However, that doesn’t imply the lack of usage per se. As can be seen from the chart attached, the Total Value Locked on almost all the platforms had been increasing. 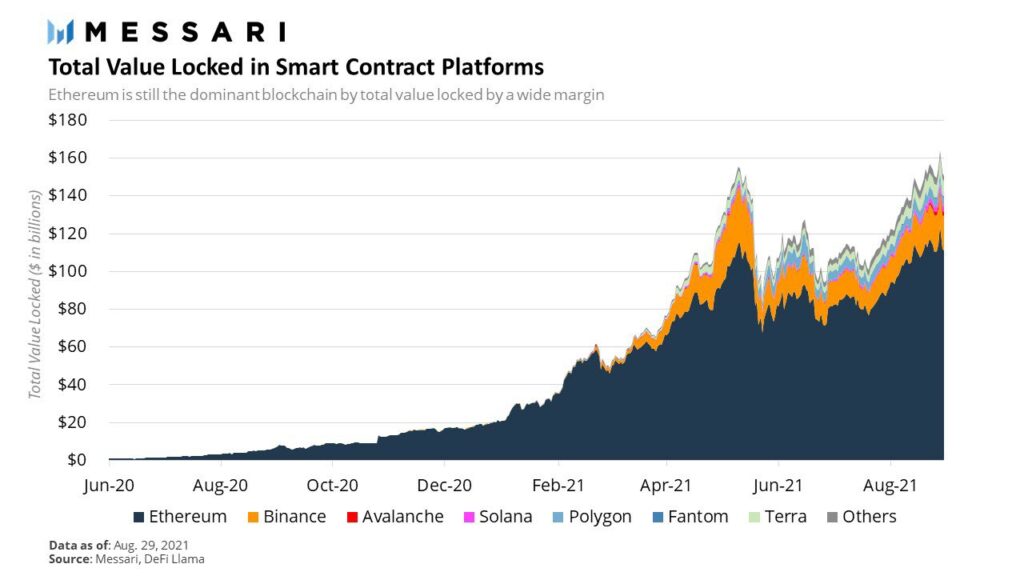 From being non-existent to making their presence felt on the chart, other killer/competitor networks have come a long way. In fact, the aggregate locked up value has been hovering around its all time highs lately, thanks to the presence of Binance, Avalanche, Solana, Polygon, Fantom, Luna and other networks.

Further, the growth of all these networks has been quite organic. They’ve been backed by commitment from their respective developer communities, just like Ethereum.

Now as far as willingness to pay is concerned, it should be borne in mind that the markets are forward looking. In its very essence, it means that people from the community care about how the landscape might look tomorrow, rather than how it is today.

All the aforementioned projects have presented themselves as appealing alternatives to Ethereum. What’s more, people have been shelling out money and diverting their funds to these networks.

Is there room for more growth?

Ethereum’s growth over the years is a testament that fundamentals can change quite quickly. For instance, 18 months back, there was hardly any meaningful activity going on. Today, it already hosts thousands of applications. Messari’s Ryan Watkins, in a recent Twitter thread, highlighted that Ethereum has already been able to secure $700 billion in assets.

The same saw a massive five-fold growth and reflected a value of over $577 billion during the last quarter of 2020. Interestingly, it witnessed its actual exponential surge only this year. As can be seen from the chart, Ethereum settled over $2.5 trillion in transactions during the second quarter of this year. 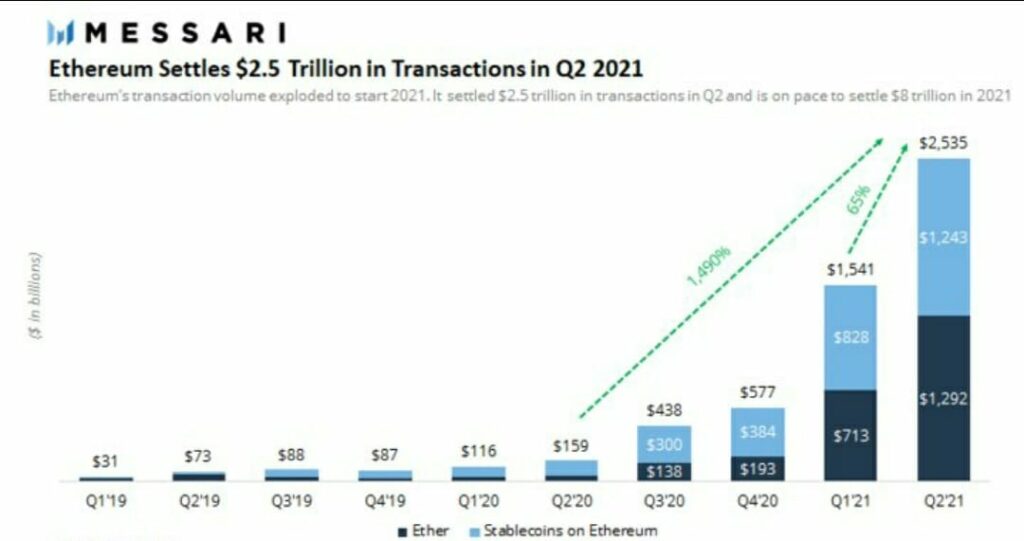 Thus, the question is – Whether or not Ethereum’s killers or competitors per se would be able to witness a growth of this magnitude in the coming months.

At this stage, it should be noted that the smart contract ecosystem is fairly congested and projects like Litecoin and Cardano that are set to enter the space might have to put their best foot forward in order to sustain in the environment.

One can also expect Ethereum to up its game too to cope with new competition. Ergo, the coming months might see the smart contract space transform completely, for the good.

XRP may be in danger of revisiting these lows, but what should traders do