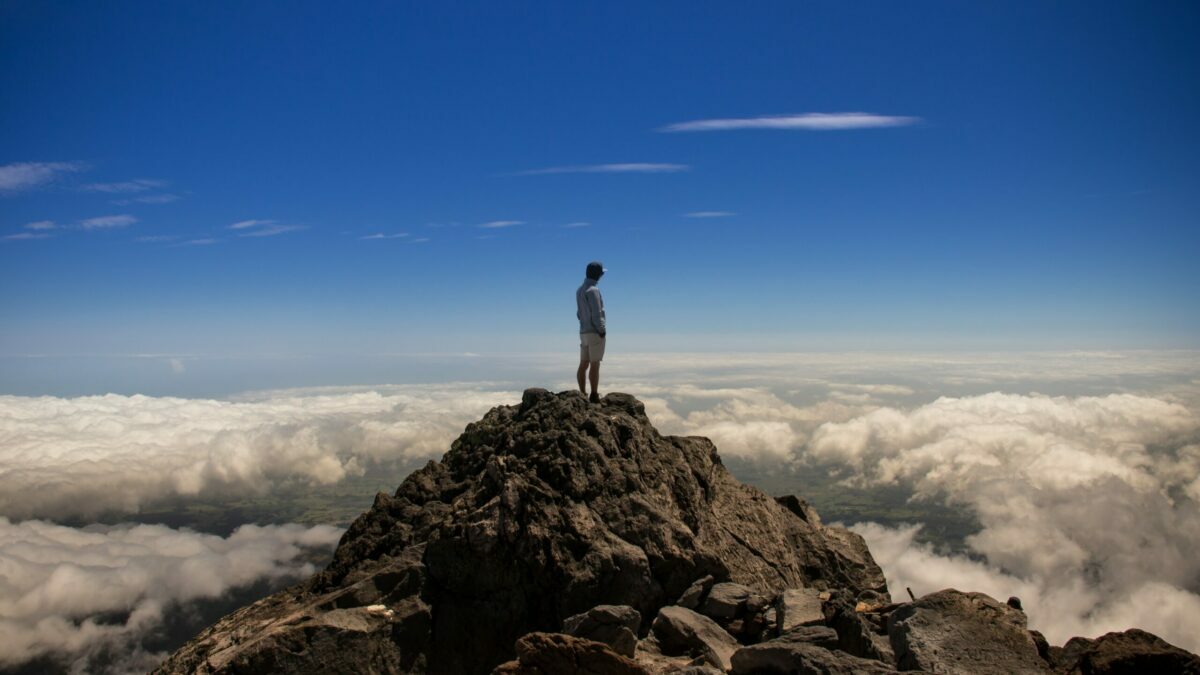 It has been a strong year for the collective crypto-market. Any asset in the top 10 would agree with this assertion, but this wouldn’t be the case for XRP. While on the rankings it remains 7th, its April 2021 high of $1.966 is yet to be tested again.

From a long-term perspective, every top asset managed a new ATH over the last few months. This list includes Bitcoin, Ethereum, and Cardano. For XRP, however, its 2017 high still stands.

Consistent momentum hasn’t been on its side after the SEC fiasco. Alas, structurally, its market might be undergoing a massive shift in the coming months.

However, it is important to note that the direction of XRP’s price will still depend on several external factors. The following article will outline the bullish parameters which may trigger its rally.

XRP to return to the top 3?

At press time, XRP was ranked 7th on the charts with a market cap of $52 billion. Binance Coin was at 3rd with a valuation of $82 billion.

XRP hitting $82 billion on the charts would mean a spike of about 60% to $1.75. According to the market structure, this target could be extremely viable.

Taking the example of the 1-day chart – XRP has been consolidating strongly in the liquidity pocket (highlighted in the chart) over the past month. With a prominent symmetric triangle forming at press time, the potential to breach and rally towards its immediate resistance of $1.40-$1.50 is fairly high.

One confirmation can be attained from the fact that lower trading volumes have been met by declining prices, which means any trading volume spike would automatically trigger an incline.

However, XRP’s reach might not only be limited to $1.40 or $1.50 anymore. The asset could be looking at the possibility of hitting its 2017 ATH by end of December and continuing its rally next year.

The monthly chart for XRP, considering it explodes in the desired direction, seems to be structurally targeting a massive breach of $10 on the chart.

Now, while such a movement is almost unfathomable, there may be a few narratives slowly swinging in XRP’s favour.

SEC started reeling in the pressure on Ripple late last year and in December 2020, it filed an action against the organization and two of its executives. XRP’s value tanked during a collective bullish period and then, Coinbase announced its delisting on 19 January.

Its been 10 months since the lawsuit was filed and until now, Ripple has not been found guilty. Over the past couple of months, the momentum has shifted towards Ripple. In fact, the SEC has been ordered by Judge Sarah Netburn to offer clearer explanations as to why the Howie test applies to XRP, and not Ether and Bitcoin.

Jeremy Hogan, a vocal attorney in the XRP-SEC lawsuit, stated,

“UH-OH. The SEC is going to be forced to admit that there is nothing in an of these contracts that created an expectation of profits by purchasers of XRP. That’s a big problem for the SEC.”

With positive developments slowly surrounding XRP and Ripple, a part of the community believes that it is only a matter of time before XRP is re-listed on Coinbase.

While both these narratives directly impact the valuation of XRP, the Warren Buffett angle might be one for the long term.

According to reports, Berkshire Hathaway has invested $500 million in Brazil-based NEO bank, which is an existing RippleNet member utilizing its ODL services.

It can be speculated that Buffett saw some form of intrinsic value in Ripple’s ODL remittance services. This may have led to this massive investment.

Don’t count your chickens before they hatch

Regardless of the enticing narratives, it is essential to understand that such price jumps (if only) for XRP might come over the next few months and quarters, and not weeks.

It is still important to understand market dynamics before investing in an asset that has juggled market and legal volatility for over a year. Hence, as always, Do Your Own Research because this isn’t investment advice.

Can Cardano ever compete with Ethereum on the smart contracts front