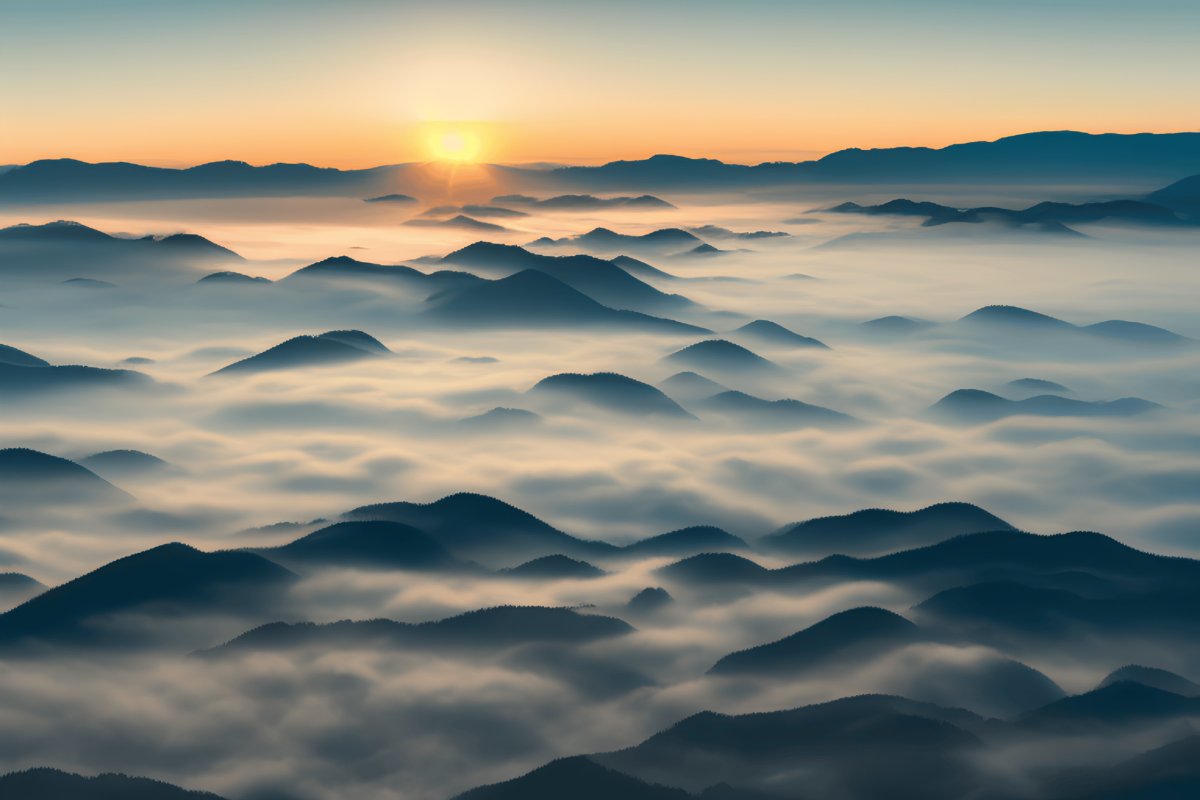 Despite the freezing crypto winter, dApp activity on Cardano [ADA] improved over the past week. Popular dApps on Cardano, such as Miniswap and SundaeSwap, contributed immensely to the network’s growing ecosystem as well.

According to a tweet by Adaverse, Miniswap locked $27 million worth of total volume locked (TVL). It also grew in terms of unique active users, as the number of unique users grew by 2.68% over the last seven days, according to data provided by DappRadar.

But it wasn’t just Miniswap that impacted Cardano’s ecosystem. Based on DappRadar’s information, SundaeSwap’s volume increased by 30.31% over the last seven days.

As of 16 December, the overall volume on the DEX was $2.2 million. Furthermore, the number of transactions and unique active wallets for SundaeSwap increased as well.

According to data from opencnft, the number of NFTs sold on the network increased by 28.48%. The volume of NFT transactions on the network also grew by 46% in the last 24 hours.

The growing ecosystem could be one reason why stakers continued to show faith in Cardano. According to data gathered by Staking Rewards, the number of stakers on Cardano’s network grew considerably and had increased by 9.51% in the last 30 days.

An important factor to consider would be the fact that the stakers had continued to stake Cardano despite declining revenues. Over the last month, the revenue generated by Cardano stakers decreased by 15.62% over the same period. 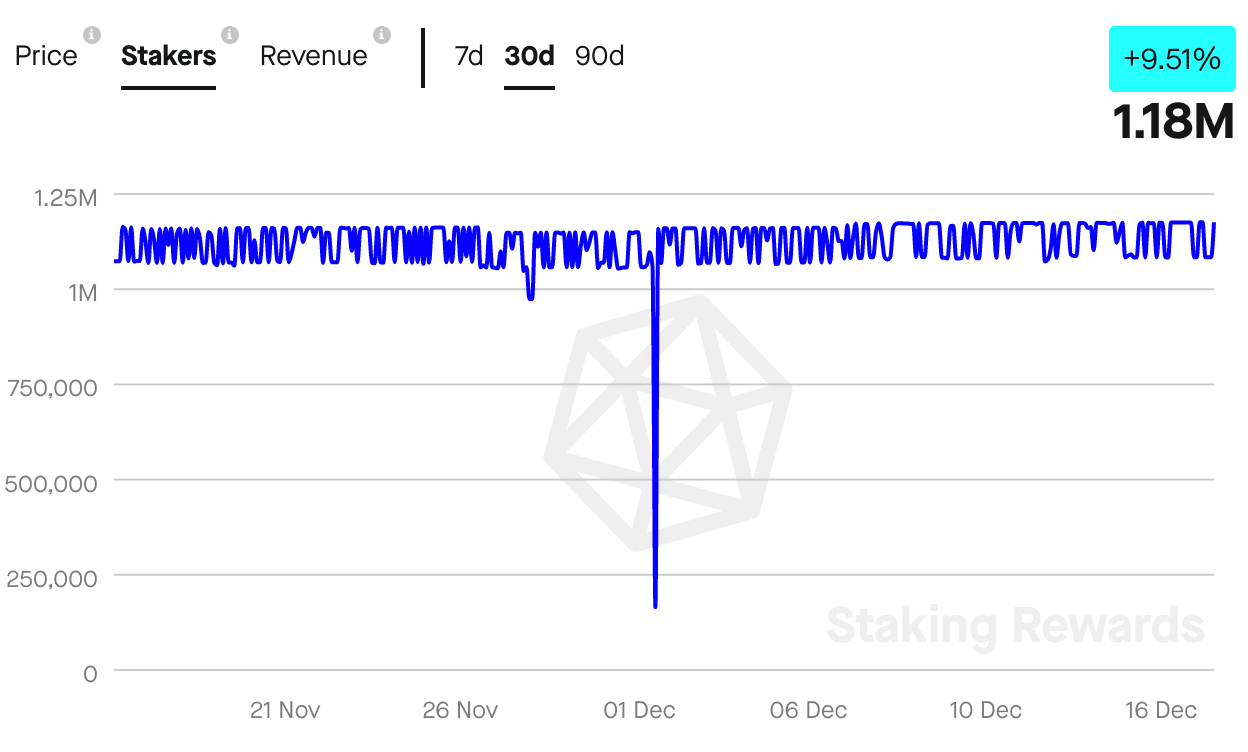 Cardano was not able to fare well in terms of on-chain metrics. The network’s daily active addresses declined significantly over the past month. In lieu of that, its velocity also fell. This implied that the frequency with which ADA was being exchanged across addresses had decreased.

Cardano’s market value to realized value (MVRV) ratio also took a massive plunge over the past couple of days. This indicated that if most Cardano holders sold their ADA, they would do so at a loss.

It remains to be seen whether ADA holders would continue to HODL their coins or sell their position and take a loss.