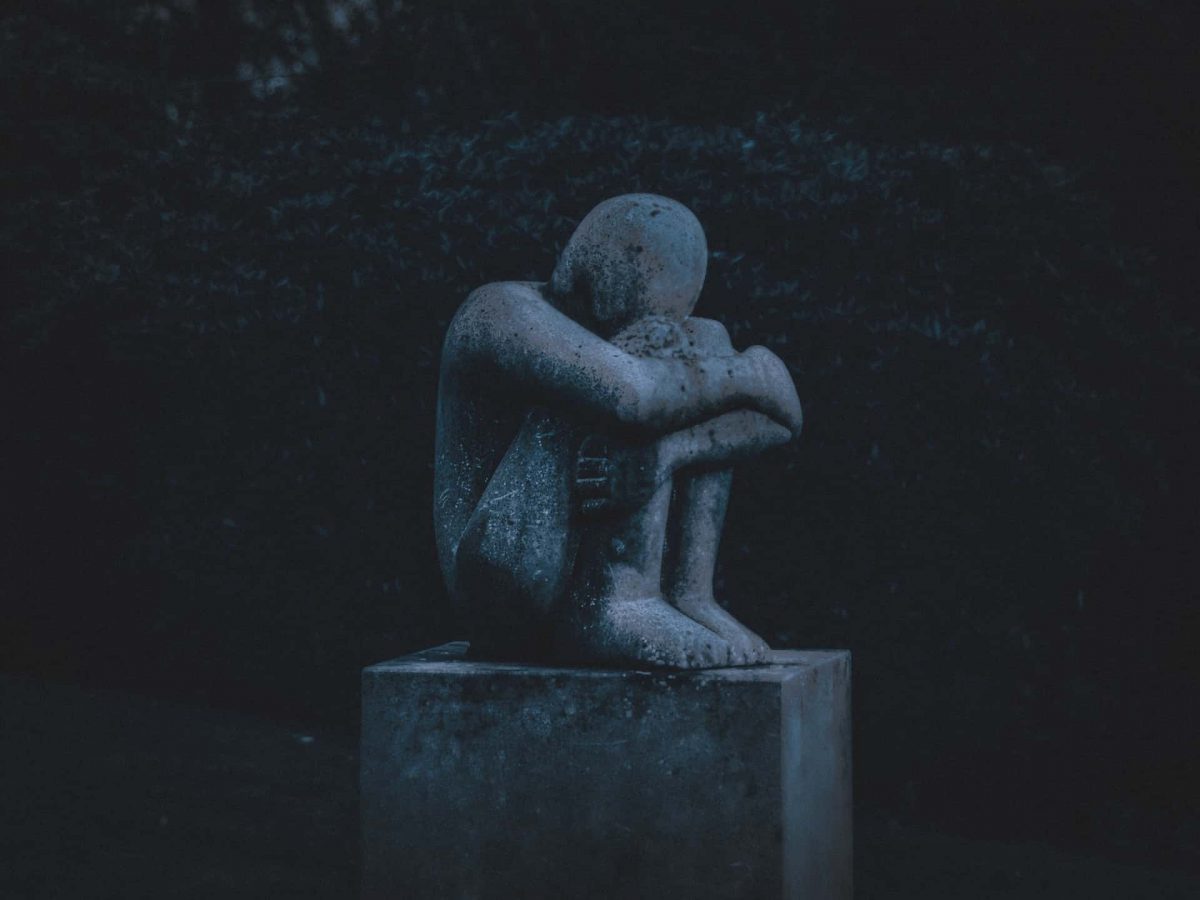 Karl Greenwood, a co-founder of the OneCoin pyramid scheme, pleaded guilty to federal U.S. charges as per a press release by the Department of Justice.

Prosecutors claim that the purported cryptocurrency project has been fraudulent since its inception in 2014. Karl Greenwood, the co-founder of OneCoin, set up a pyramid scheme to market it to millions of people, generating up to $4 billion in revenue. Greenwood pleaded guilty to wire fraud and conspiracy to launder money after allegedly thinking of the investors as idiots in an internal message.

Damian Williams, U.S. Attorney for the Southern District of New York, said, “Karl Sebastian Greenwood operated one of the largest international fraud schemes ever perpetrated… Greenwood and his co-conspirators, including fugitive Ruja Ignatova, conned unsuspecting victims out of billions of dollars, claiming that OneCoin would be the ‘Bitcoin killer.’”

“CryptoQueen” Ignatova remains on the run

OneCoin, which was founded in Bulgaria in 2014, falsely branded itself as a cryptocurrency, telling investors that the token could be mined and had real value when, in fact, it did not exist on the blockchain. “CryptoQueen” Ignatova was named one of the FBI’s ‘Ten Most Wanted Fugitives.’

Ignatova, known as the “CryptoQueen,” remains on the Federal Bureau of Investigation’s (FBI) Most Wanted list as another founder of OneCoin, which was based in Bulgaria. The FBI is offering a reward worth $100,000 for information leading to her arrest.

As per Williams, this case and other recent actions are intended to send a clear message that we will go after anyone who attempts to exploit the cryptocurrency ecosystem through fraud, no matter how large or sophisticated they are.

Greenwood, a citizen of Sweden and the UK, was arrested in Thailand in 2018 and extradited to the United States.

Frank Schneider, an alleged participant in OneCoin’s $4 billion Ponzi scheme, is facing charges of wire fraud and money laundering, according to a 2020 indictment unveiled this week in the U.S. District Court for the Southern District of New York.