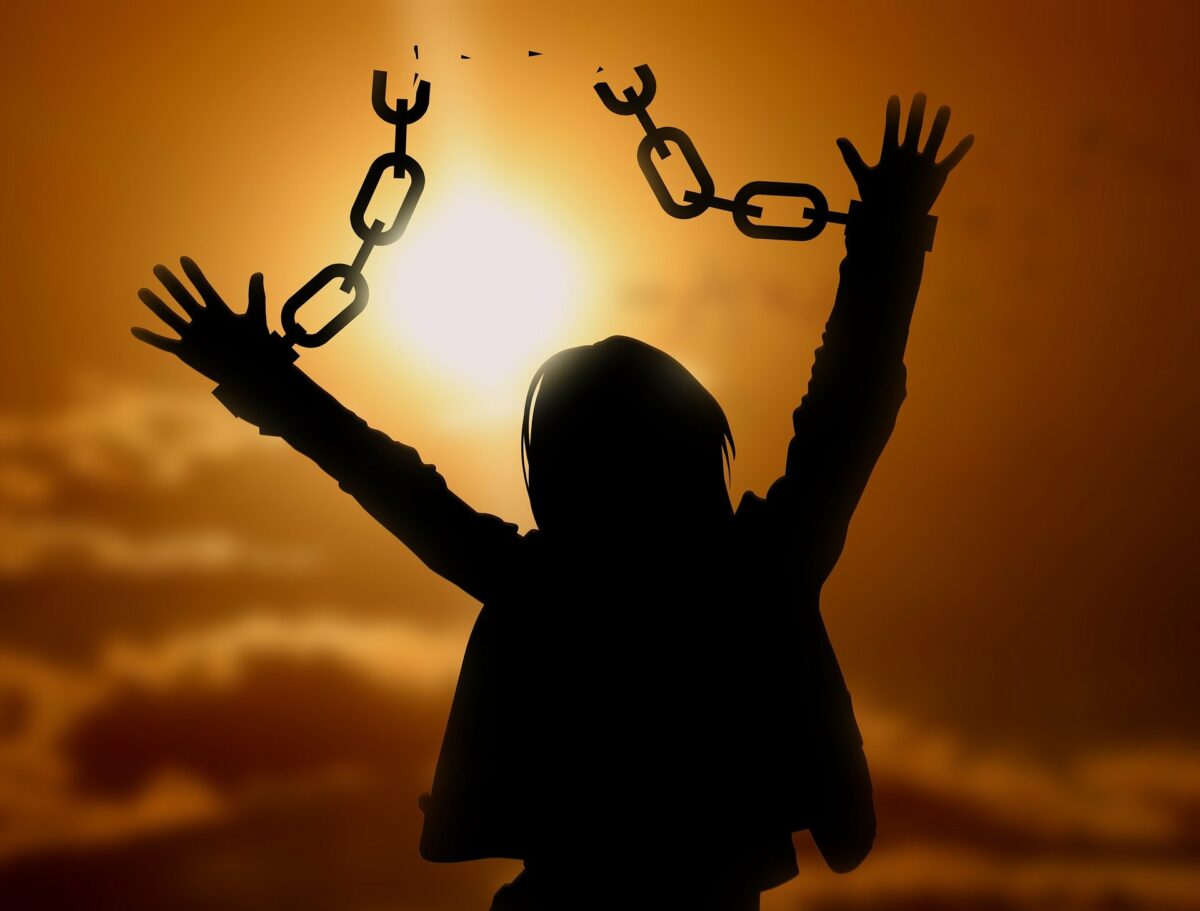 Chainlink’s price has oscillated close to the $26-mark all through October. The altcoin recorded its all-time high of $52.6 in May and a multi-month high of $36.3 on 6 September. Since then, the crypto has lost over 20% of its value, making range-bound moves from $23 to $27.

In fact, in effect, people from the community have started to claim that LINK is moving like a stablecoin.

Well, while it is true that LINK’s price is still around 50% lower than its ATH, there is no-to-low reason to believe that it is in fact akin to a stablecoin. LINK’s consolidation all through October has triggered such a narrative, especially since the altcoin’s gains seem to be rather market-centric.

Nonetheless, there were clear signs, at press time, that seemed to point towards a breakout for LINK.

How do you identify a breakout?

LINK was trading at around $28, at the time of writing, as the asset saw a close to 20% ascent over the last three days. This ascent seemed to be building up steam to break out from a supply zone that extends from $27 to $30.1. This psychological barrier has prevented LINK from heading higher for over a month now.

Another sign of LINK’s price gaining momentum was that its price finally made a move above the 200-day MA after staying under that level for more than a month.

Additionally, on 21 October, LINK’s trade volumes saw an almost 40% spike. That being said, LINK’s transaction volumes noted some large transactions, at the time of writing, alongside the rising price.

This was further indicative of higher on-chain activity, and a good indicator of the general interest in the altcoin.

Metrics pumping, but this can be worrying

Some of the high social anticipation around the crypto can be credited to the news of Associated Press announcing it would be launching its own Chainlink oracle node. This will ensure any data from U.S. newspapers and broadcaster members is cryptographically verified.

Additionally, the Chainlink Hackathon kicked off on 22 October, an event that shed more good light on the project. As Chainlink continued to hold its ground strongly with regular integrations with other projects, it gathered more confidence from investors as well.

Additionally, LINK’s MVRV 30 day and 7 day were both peaking as active addresses saw a hike too. The same was indicative of a heated market and a larger number of participants.

Further, since the alt’s MVRVs were not even close to the last high made on 6 September, it presented a lot more room for LINK’s growth.

However, one worrying trend, at the time of writing, was LINK’s concentrated supply.

Herfindahl Index measures the addresses’ shares of the current supply and is defined as the sum of weighted address balances in the network. A higher score indicates a high concentration of supply, whereas a small score is an indicator for more evenly distributed funds across addresses.

At press time, its Hinferdahl Index was at an all-time high and implied a high concentration of supply. 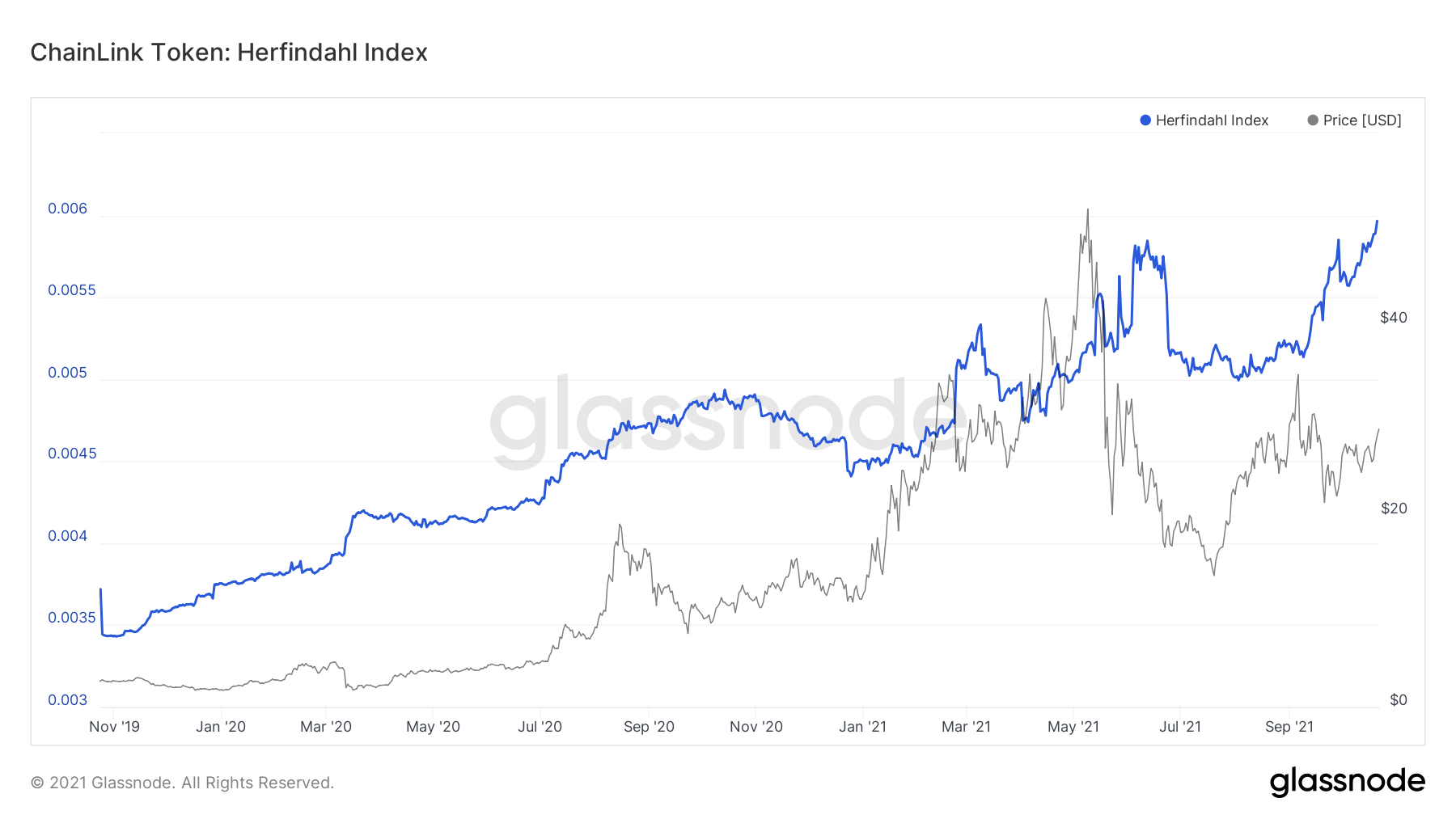 LINK’s recent recovery and price gains, along with its integrations across the market, are evidence of how the crypto is definitely not acting like a stablecoin.