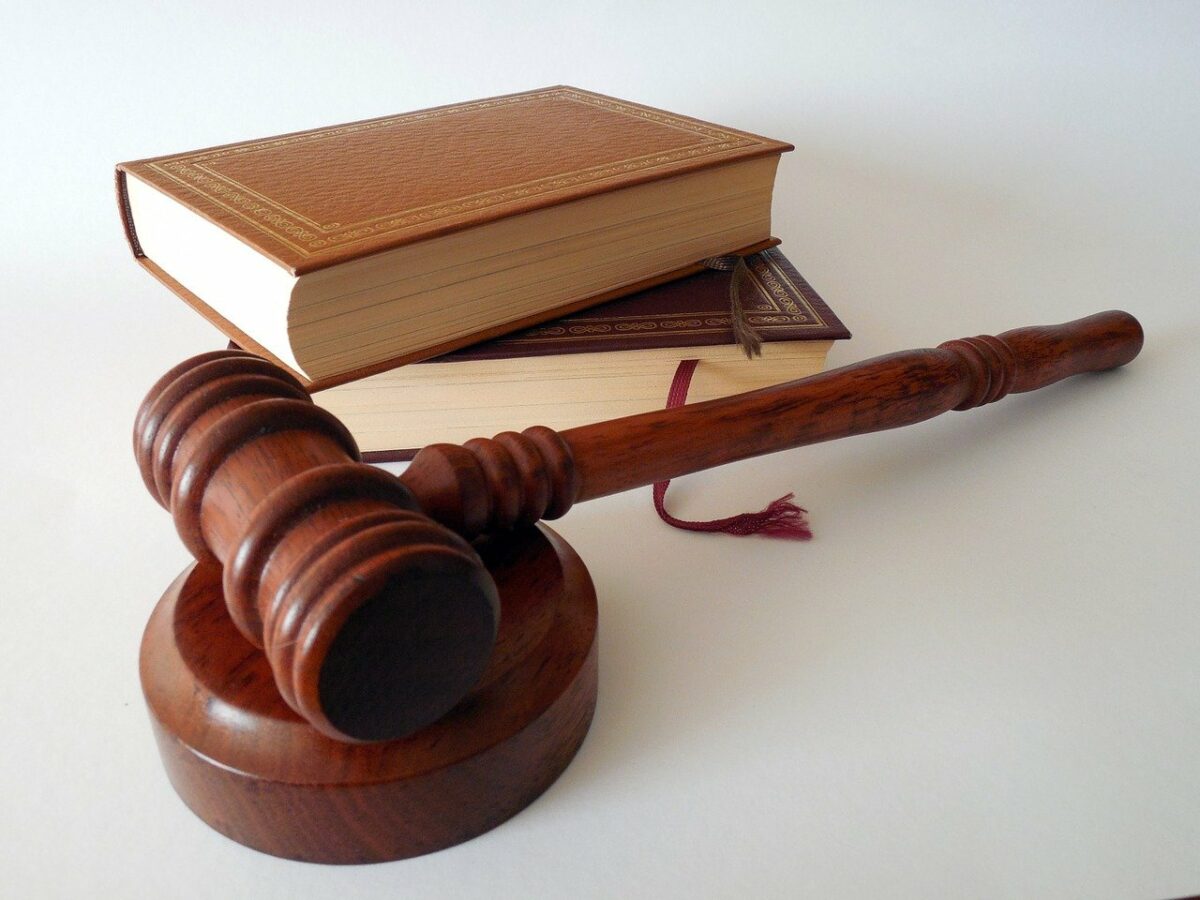 Within 24 hours of the court approving the Securities and Exchange Commission’s request to postpone the discovery deadline to January 2022, Judge Sarah Netburn has responded to two pending motions in the SEC v. Ripple Labs lawsuit.

One of the motions was from defendants Ripple Labs and Chris Larsen to compel the SEC to supplement its responses to eleven of its interrogatories and two of Larsen’s. Meanwhile, the other motion from the SEC sought a protective order to relieve it of the obligation to respond to 29,947 separate requests for admission, as per the filing.

Judge Netburn has now granted and denied both motions in part.

The judge ordered the SEC to answer Ripple’s interrogatories and identify the specific terms of the “investment contract” from XRP sales. The order added,

“Ripple’s interrogatory is relevant (and precise) and will clarify whether the SEC contends that the terms of any contract identified in response to Ripple’s Interrogatory No. 1 created an expectation of profits by the purchaser of XRP.”

“Accordingly, Defendants’ motion regarding Ripple Interrogatory No. 2 is GRANTED, and the SEC must supplement its response to Interrogatory No. 2 to identify any specific contractual terms and not just implicit and explicit promises as previously identified.”

The SEC must also respond to whether it contends that “efforts by Ripple were necessary to effect any increase in the price of XRP.” The court granted most of the defendants’ motions to compel answers on interrogatories, except one.

This was the motion from Chris Larsen on when XRPL is fully functional. Judge Netburn denied it without prejudice for being “too vague,” with the parties ordered to confer clarity terms.

Meanwhile, the SEC’s motion for protective orders was also partially granted and denied. The judge granted protection on Defendants’ 28,849 RFAs, noting that “it is hard to view this stunt as anything more than theater.” The order added,

As the SEC and Ripple filed their responses, the timeline for the case may extend due to the postponement of the discovery deadline. This deadline was pushed so that the parties could complete the expert depositions and beef up their preparations.

Dogecoin’s rally will wait until it negates this bearish setup