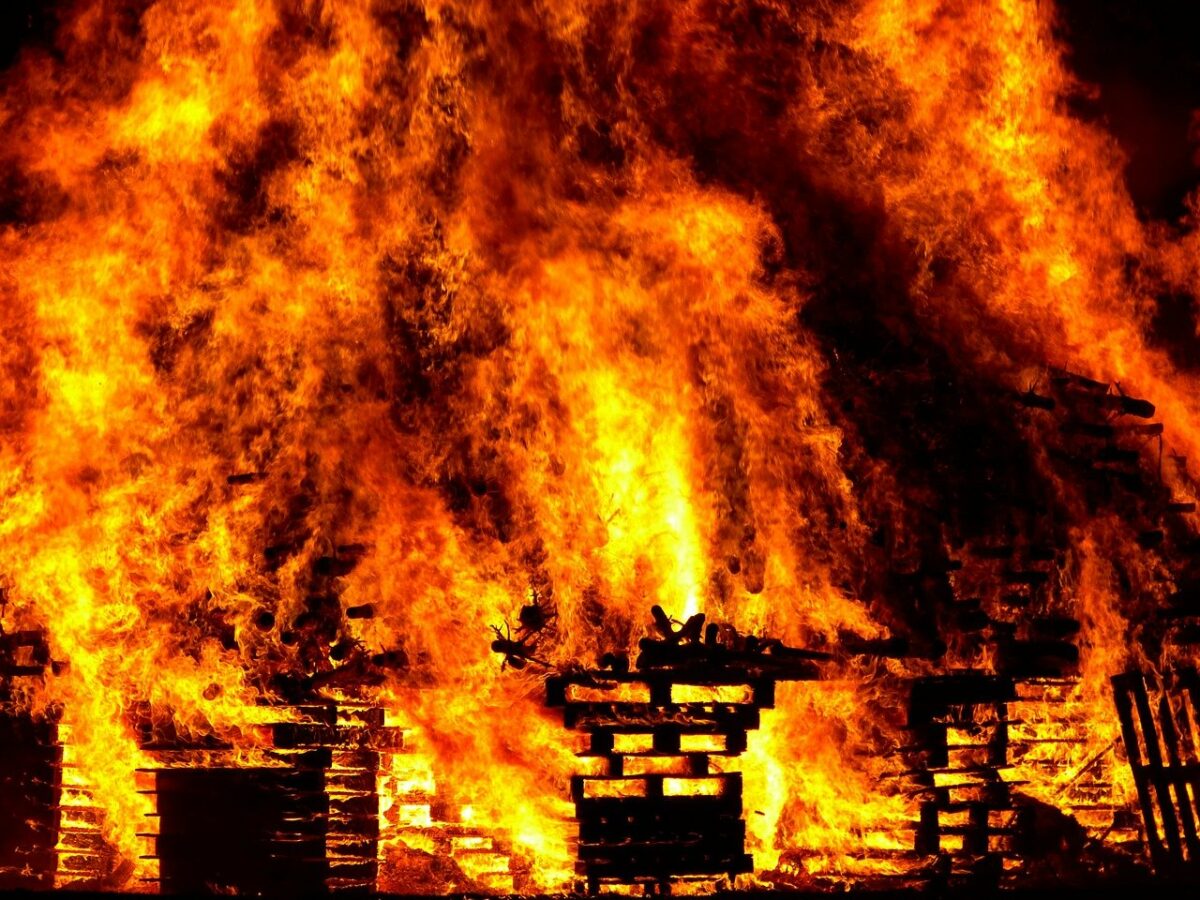 Following the lead of Ethereum‘s EIP-1559, Binance Smart Chain (BSC) has introduced a new proposal. One that intends the blockchain should adopt a real-time fee-burning mechanism. The BEP-95 aims to decentralize the blockchain even further, while also increasing the valuation of the chain’s native token – Binance Coin.

The proposal recommends that a part of the transaction fee collected by validators in each block on the network should be burned. Further, the proportion that would be burned would be adjusted through the network’s governance mechanism. The proposal also elaborated on the requirement for this system, stating,

“The BSC network can speed up the BNB burning process and improve its intrinsic value by burning a portion of gas fees. The BNB holders will decide how to dispatch the BSC gas reward.”

It also noted that the burning process will lead to the network’s validators receiving lower transaction fees as part of it will be destroyed. This will help in lowering the circulating supply of BNB over time.

The “increasing demand would drive BNB’s value higher,” the proposal noted, adding that “the fiat-denominated value of (the validators’) rewards may increase.”

The portion of burned fees should initially be set at 10%, according to the proposal. It is currently in the drafting stage and is awaiting a vote to be implemented. It will need a minimum deposit of 2,000 BNB for it to go to vote and if passed, the proposal will immediately be implemented.

The BSC network already has a regular coin-burning mechanism in place. Binance continually burns huge amounts of BNB each quarter. The 17th quarterly burning which took place on 18 October destroyed 1,335,888 BNB, worth $659 million. The network’s plans to burn half of BNB’s total supply over time, and the recent proposal, has been introduced to expedite the process.

The key difference between Ethereum and Binance’s fee-burning mechanism is their token issuance policy. EIP-1559 introduced a burn on every transaction, one which adjusts itself based on demand. Since Ethereum continues to mint Ether tokens, the burning mechanism only helps in decreasing its inflation.

On the other hand, all of BNB’s tokens are pre-minted, thus eliminating the threat of inflation and allowing the proposal to provide the network with a deflationary nature from the start.

This year has proven to be massively successful for Binance Coin as it climbed up to the third position in terms of market capitalization. A significant factor behind this rise has been the network’s token burning mechanism as regularly burning large amounts of tokens has historically impacted its price positively.

Related Topics:BEP-95binance smart chain
Up Next

What Cardano traders must do to be on the safer side