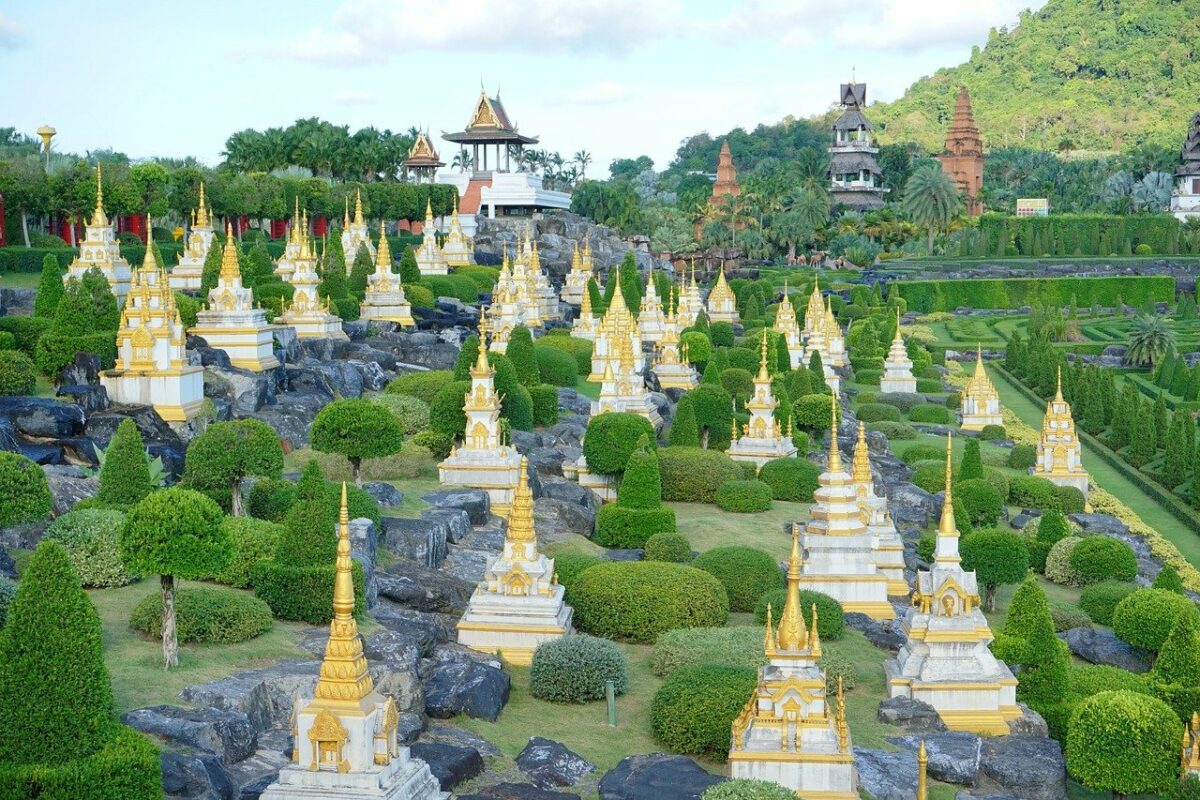 The Kingdom of Thailand is reeling through a cryptocurrency tax conundrum. However, that hasn’t stopped its stock exchange from lining up the launch of ambitious digital asset-related projects for this year.

The Stock Exchange of Thailand (SET) announced on Tuesday that the long-awaited Thai Digital Assets Exchange (TDX) will be launched in the third quarter of this year as part of the exchange’s long-term goals to digitize capital markets, according to local media.

The TDX will serve as a major component of this revamp by “innovatively creating a new platform to link the trading of traditional assets to digital assets,” said President Pakorn Peetathawatchai.

The digital bourse is set to act as an inclusive platform to rope in younger tech-savvy investors by offering smaller cap products and simplifying the process of opening trading accounts. SET also believes that companies would soon prefer to raise funds through initial coin offerings (ICOs) due to their ease.

Peetathawatchai had previously noted that ICOs and tokenization will be among the first services available once TDX becomes operational, followed by trading and wallet facilities. However, it remains unclear whether cryptocurrencies such as Bitcoin, let alone DeFi tokens, would be part of the exchange.

This is due to the continued reluctance that authorities in the country have shown towards the emerging asset class, even as its market is showing great potential. To curb this, the Bank of Thailand (BOT) is set a release a consultation paper on the “red lines” for the crypto industry later this month. It is expected to prohibit the use of digital currencies as a means of payment.

The BOT had previously also warned commercial banks against  “direct involvement” with crypto-assets due to their potential risks and volatility.

At the same time, investors have also been showing unrest due to the Thai government’s lack of clarity on upcoming crypto taxes. In fact, previous reports have suggested that a 15% withholding tax might be levied on crypto-gains made from not just trading, but also investments and mining. However, clear guidelines around the tax criteria are expected to be announced later this month.

Nevertheless, TDX could serve as the harbinger of digital asset adoption and acceptance in Thailand, much as it has in other countries. For example, the SIX Digital Exchange (SDX) that was launched last year uses blockchain technology to facilitate capital market transactions. It also serves as the inspiration for TDX. This has cleared the way for regulated cryptocurrency and NFT trading in the country.

The Gibraltar Stock Exchange, on the other hand, recently embarked on the journey to become the world’s first integrated bourse. It will list both conventional bonds and top cryptocurrencies like Bitcoin.

Can crypto-enabled Strike give Argentinians relief amid soaring hyperinflation

Wizardia: The magic of a play-to-earn Metaverse