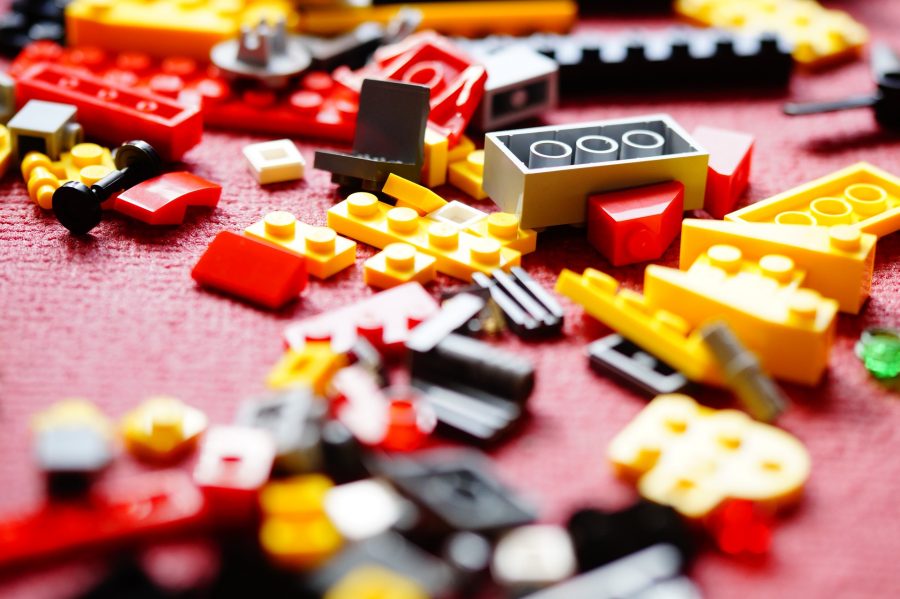 In The Art of War, ancient strategist Sun Tzu says that a truly determined enemy can be victorious in the long run even if a protagonist’s forces are currently superior. Senders of spam are kind of the same way. Because they’re perhaps the most tenacious peddlers in the marketplace.
Law enforcement, bureaucrats, lawmakers, and tech giants like Google and Yahoo! have so far been powerless to stop inbox-cluttering ads. It’s been 16 years since Congress enacted the CAN-SPAM Act.
But an astounding 45% of all emails are spam, according to SpamLaws.com. And 14.5 billion spam messages stuff inboxes each day worldwide.
Crypto Incentives as Possible Solution
“Cryptocurrency rewards can alter sender behavior because they incentivize recipients to engage offers,” says Stewart Dennis, an email and advertising expert. “On the flip side, senders can gain access to an audience who pays more attention.”
Marketing is all about numbers, but with spamming the figures are eye-popping.
Spammers get one reply for every 12.5 million emails that they shotgun-blast [according to TechRadar]. But they also earn $7,000 per day [or $3.5 million yearly] if they send that many. [You’re probably asking why you didn’t choose spamming as a career. This writer is.]
Bulk messages lead to hefty revenues which means the practice won’t stop. Which means everyone’s inbox-including those of children, pastors, and soccer moms-will continue to get bombarded with neon-color-blinking offers for:

[This writer bulk-deletes spam 4-5 times a day.]
Oh, and a $100,000 tax refund from the “IRS.”
Paywalls to Monetize Eyeballs
Stewart Dennis’s California-based firm, BitBounce, received approval for an email-paywall U.S. patent in April 2019. It gives the holder exclusive rights to develop a market for email attention and to help users earn from paid emails ads.
He raised $11.3 million in 2017 via a token sale and got investor support from Silicon Valley, including renowned venture capitalist Tim Draper. To further disrupt email advertising, Mr.
Dennis is doing a second fundraiser this May-June. He says the growth capital will be used to develop the technology, ecosystem, and grow his team.
“An email paywall can reduce spam and improve productivity. Moreover, it’s less intrusive to audiences who are willing to monetize their attention span,” says Stewart Dennis, a computer science grad from Stanford. “When recipients earn rewards [via Credo token], they can convert these to bitcoin, ethereum, and other mainstream cryptos.”
Gaining Consent
Consent is crucial. Because much of the anger involving spam is its unsolicited coerciveness, as well as, frustration at the government’s utter failure to stop what is an illegal operation.
Spam is like a vendor at a flea market who crosses the line by tugging at your shirt just to sell $5 junk.
Consumers have no say in the matter and must tolerate and delete dozens of ads for erectile pills, butt-tightening creams, and other body-optimization schemes that apparently are highly profitable.
Using Creative Approaches
Paywalls are becoming a popular experiment in a world where marketing agendas can lead to biased content and tilted journalism. Earn.com [which was acquired by Coinbase] pays recipients to learn about blockchain projects.
But readers, too, can incentivize their favorite content creators. Some media startups are using paywalls to reward high-quality and non-biased journalists. These enable readers to pay great writers so they’ll continue to produce top content.
Stewart Dennis, CEO of BitBounce, stated
“It’s possible to create a global market for email access where, thanks to tokenized rewards, audience participation is pervasive. Such a market enables advertisers to smartly target the right recipients who pay more attention. And engage them with relevant offers without resorting to cold or unsolicited messages.”
Spammers have deep pockets and are strong-willed. But will innovators ultimately prevail due to being more determined?

Can Sharding solve the public blockchain scalability problem? Elrond believes It can!