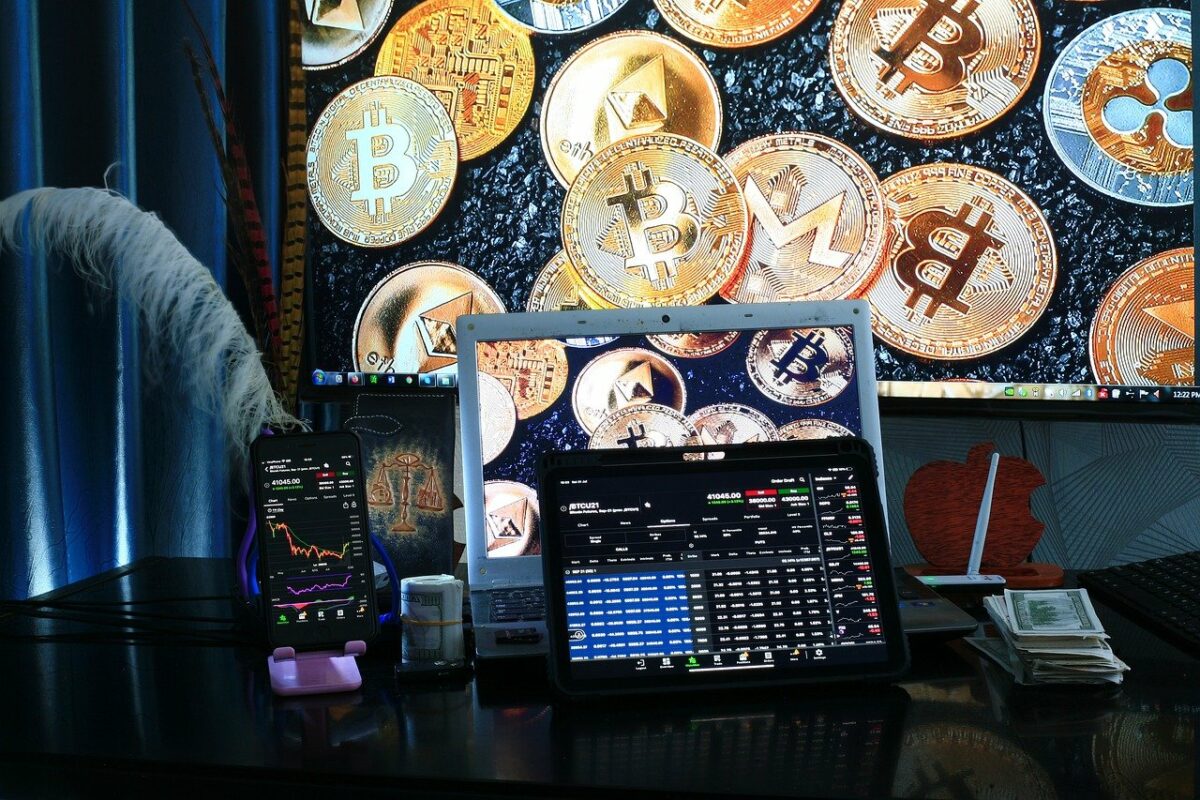 After the financial regulator in the United States approved the first Bitcoin futures exchange-traded fund [ETF], it put invariable pressure on other countries too to consider different crypto products. However, Russia is not going to get swayed away from America’s decision, as the head of the regulator, Elvira Nabiullina recently noted that the central bank was not prepared to admit Bitcoin ETF to the market.

As per reports, Nabiullina the chair of the Central Bank of Russia stated that it was not ready to permit the trading of ETFs when asked whether the Russian monetary policy regulator was going to follow the U.S. by listing Bitcoin futures ETFs.

It was not a surprise that Russia doesn’t want to follow America’s lead as the Central Bank of Russia has not been a fan of crypto itself. The idea of launching a futures product based on crypto may seem like a far-off dream given the current attitude in the country.

In fact, in July, the bank had advised Russian stock exchanges to avoid the trading of financial products tied to cryptocurrencies and their prices. This was also to safeguard the citizens who lack crypto trading knowledge and experience.

The changes recommended by the central bank also instructed asset managers not to include crypto assets in mutual funds. While brokers and trustees were required to refrain from “pseudo-derivatives, with such underlying assets, to unqualified investors.”

The sentiment has been a bit blurry for the citizens invested in crypto as only a week back, President Vladimir Putin held cryptocurrency payment as a notable use case, although he remained cautious about other use cases.

The President had noted that it was “…too early to talk about the trade of anything in sources of crypto” but it may “exist as a means of payment.” However, the central bank has been opposing legalizing the circulation of Bitcoin and other cryptos.

Why Polygon had a great week, and how this reflects on MATIC’s price

Can derivatives traders enable Ethereum’s rise to $4400 and beyond