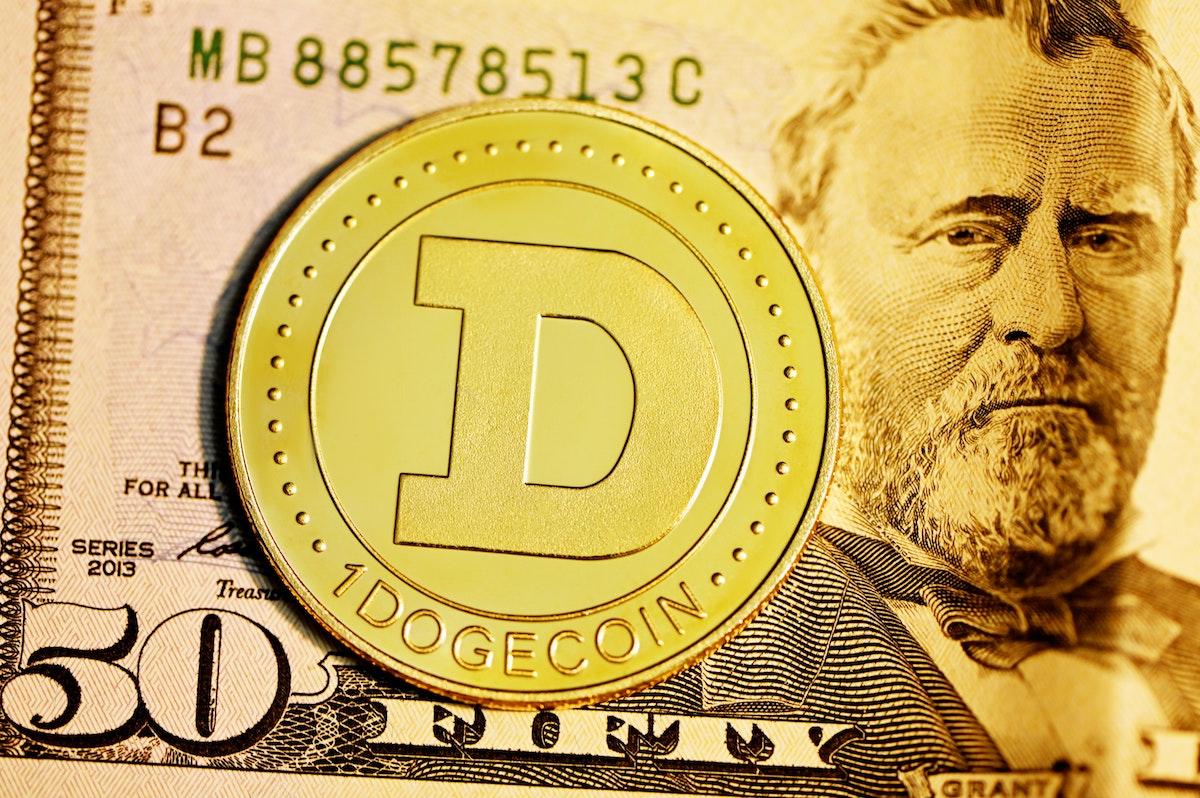 Dogecoin became one of the biggest success stories of the year, as it went from being a “joke” coin to one of the most popular coins in the cryptocurrency sector. Mainly, on-chain activity, rising trading volumes on top exchanges, and an increase in attention from major influencers played a critical role in the crypto’s journey.

The same was highlighted in a series of tweets by Philip Gradwell, chief economist at Chainalysis. He stressed upon the fact that the Doge’s adoption stood at the highest level since the 2017 bull market. New users who have held the token for less than six months currently held 25% of the circulating supply.

On-chain, Doge is being adopted by new investors at a level not seen since the late-2017 bull market, with new investors increasing their share of supply from 9% in July 2020 to 25% in August 2021 pic.twitter.com/W782qNhyMW

Continuing the same thread, Gradwell provided a deeper insight into the on-chain activity for the trending altcoin. It recorded an average of 32,000 daily active users (DAUs) in 2021. 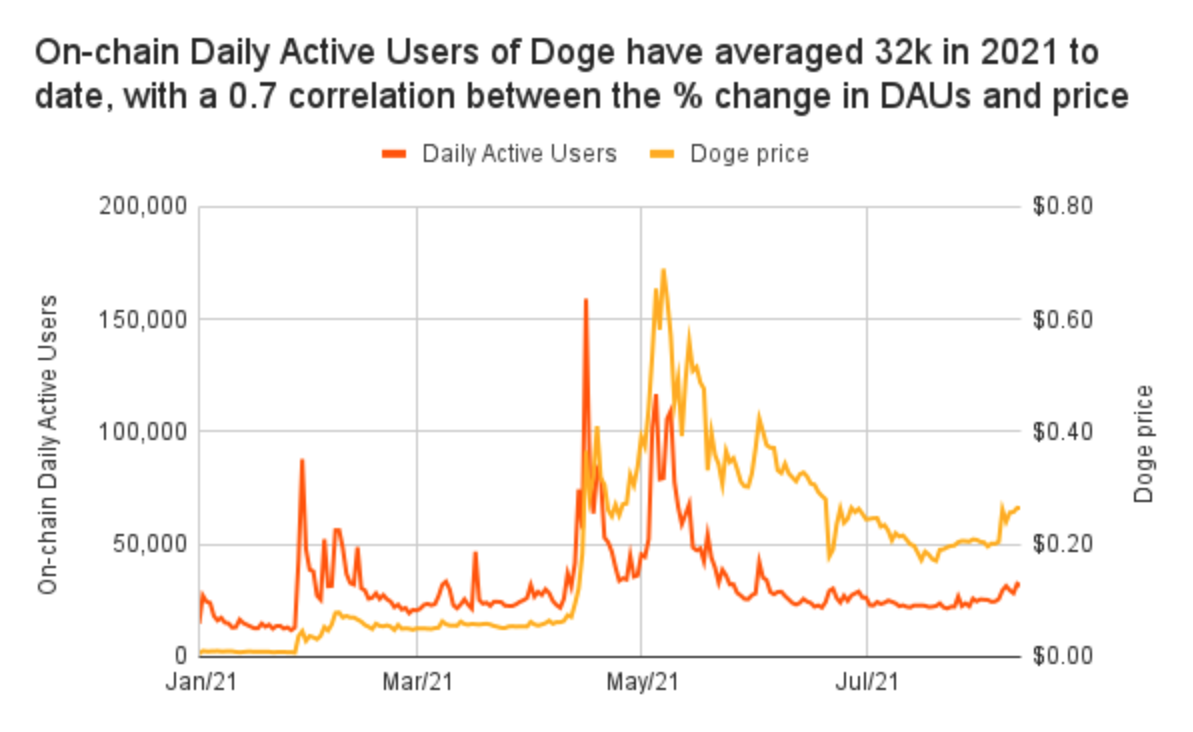 With significant rise in DOGE’s price action, many within or even outside the community would point at a  “pump and dump” scenario. Here’s what the analyst had to say about the same,

“Correlation is not causation: spikes in active users and price coincide with Doge-related social media, from Reddit activity to Elon Musk tweets. But an increase in on-chain activity around these events indicates the strength of the response.”

While many would argue otherwise, it should be noted that the trading volume saw an increase as well.

DOGE was trading at the $0.33 mark at press time, with a 3% dip in 24 hours. The coin still had a long way to go to reach the $1 benchmark, to say the least. Lastly, big influencers such as Mark Cuban, Elon Musk, certainly played their part in promoting their preferred token.

Billionaire investor, Cuban, perfectly combined the scenarios around DOGE in a tweet.