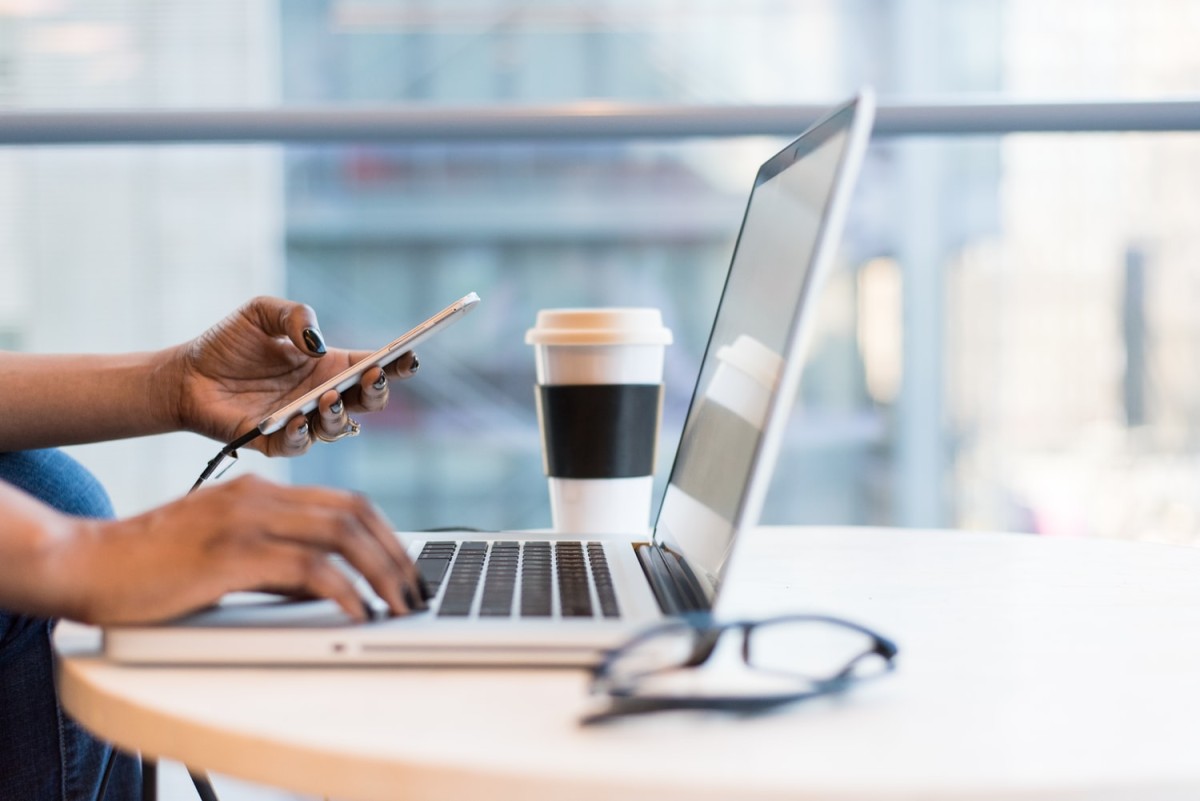 Until a few years back, women were evidently underrepresented in the gaming, tech and finance space. However, the gap is slowly  bridging and notions such as “certain sectors are not for women” have become quite redundant now.

The tale that numbers tell

As a matter of fact, several surveys have pointed out how women investors have outperformed their male counterparts and have been able to fetch more returns over the last couple of years. Their participation in the space too has been making rapid strides of late.

WaxirX, one of India’s most prominent exchanges, has recorded a 1355% rise in the number of women investors since 2020. On the whole, 63% of of them are under the age of 34 while 82% of them are cumulatively less than 44 years old. BuyUcoin, another well-known Indian crypto exchange, has seen investors from the same gamut increase by, close to 10.4 times in the same time window.

Setting India aside, the US also witnessed a substantial hike in the number of women participants. In fact, data from Bitstamp highlighted that the share of the total volume generated by women in the States has increased by more than 2 times (from 4.2% to 10.8%) in the second quarter of this year when compared to the first.

According to another research conducted by Fidelity Investments, women hold about 8.3% of their income in savings while men save only 7.9% of their income. The same also highlighted that, women spend more time researching about their investment choices, and in hindsight, have been taking lesser risk than men.

So, is it time to celebrate already?

Maybe not. Women investors have undoubtedly been making their presence felt in the space, but their proportion to the total still remains quite low. Until the beginning of this year, only 15% of Bitcoin traders were women. The stats for Ethereum traders also portrayed a similar trend. From 2020 to 2021, the percentage of female investors rose from 11% to merely 12%.

Moreover, the change in trend, to a fair extent, is not seen across all regions. Women from top tier cities all over the globe have been able to break records of late, but what about the women from low-income nations? Investing in crypto has the potential to help them break away from the shackles of financial dependence and thus the geographical disparity, along with the gender disparity, needs to be catered to.

With the crypto landscape evolving at a such a fast pace, women from top tier cities have already been able to prompt a new adoption wave to a fair extent, but the same trend needs to continue to underline the financial inclusion narrative. At the end of the day, mainstream adoption cannot be achieved without the active participation of a demographic that constitutes nearly 50% of the human race.