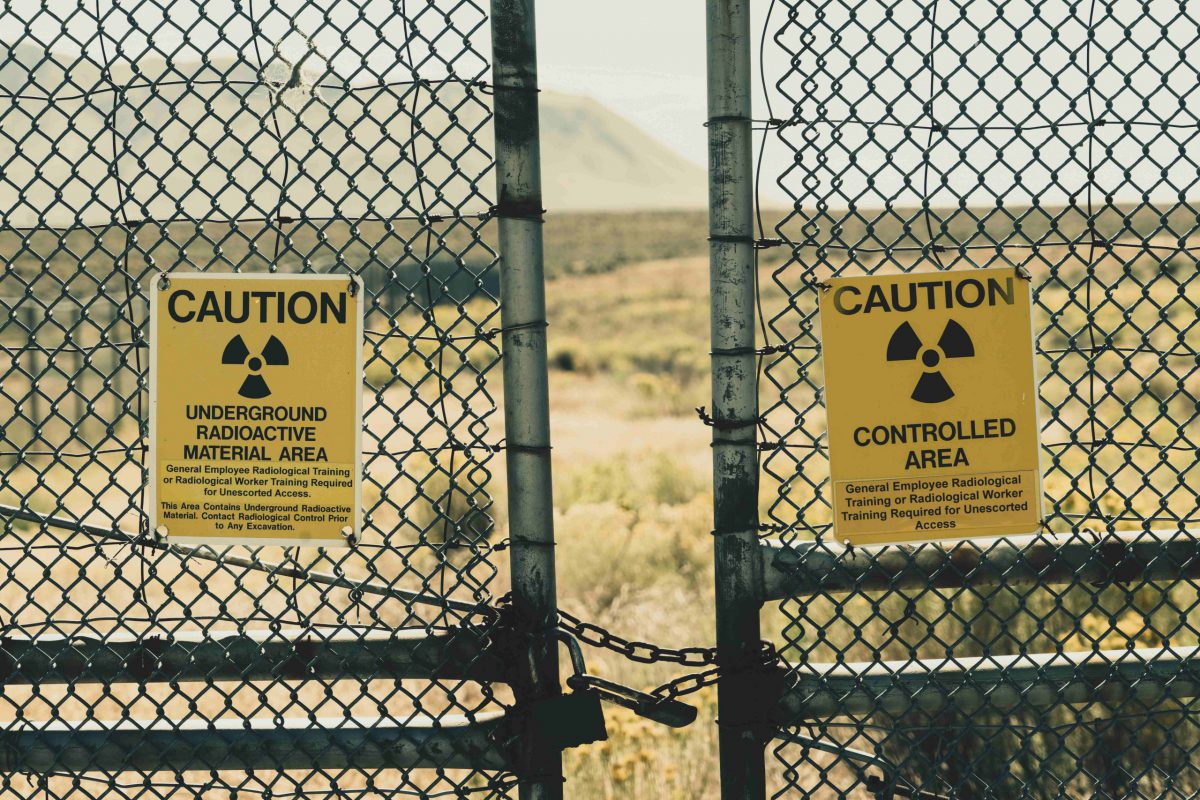 Important elements of development pertaining to Ethereum 2.0 have picked up pace recently after Phase 0 was successfully launched in December 2020. The next few months, however, will see the project take the next few steps on its roadmap. In fact, at a recent All Core Developers Call on the 5th of March, it was decided that EIP-1559 will be packaged with the London hard fork of July 2021.

The importance and functionality of EIP-1559 have been expanded upon in previous articles, while miner opposition has been well-documented too.

Regardless of the resistance it faces, however, EIP-1559 is an important component of the eventual move to Proof-of-Stake, and with the completion of ETH 2.0, miners will be phased out and replaced with stakers. That being said, the role of miners might be a little undermined at this moment in time, with EIP-1559’s execution likely to have short-term consequences.

Ethereum under Miners’ control and Supply 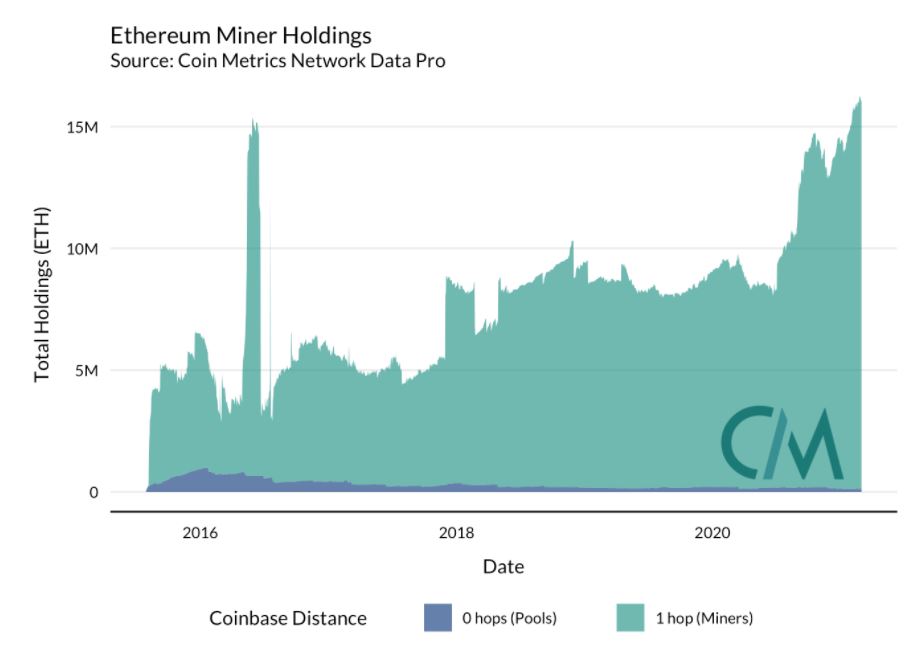 The market is in a collective bull-run right now and the amount of Ether controlled by miners is more than ever, according to the chart attached herein. Now, miners can be classified into 0-hop and 1-hop, where 0-hop addresses correspond to large pools while 1-hop addresses are miners that receive payments from 0-hop addresses.

The total flows of ETH from 0-hop miners have drastically risen in 2020-2021. Because 0-hop outflows are comprised of miner block rewards, they are definitely more volatile than inflows. Miner rewards are therefore unpredictable as well due to high fee volatility, something EIP-1559 is aiming to solve. However, it is a fluid monetary policy.

What’s more, now the rapid increase in both miner inflows and outflows have become an evident part of the trend since Ether’s price rise. 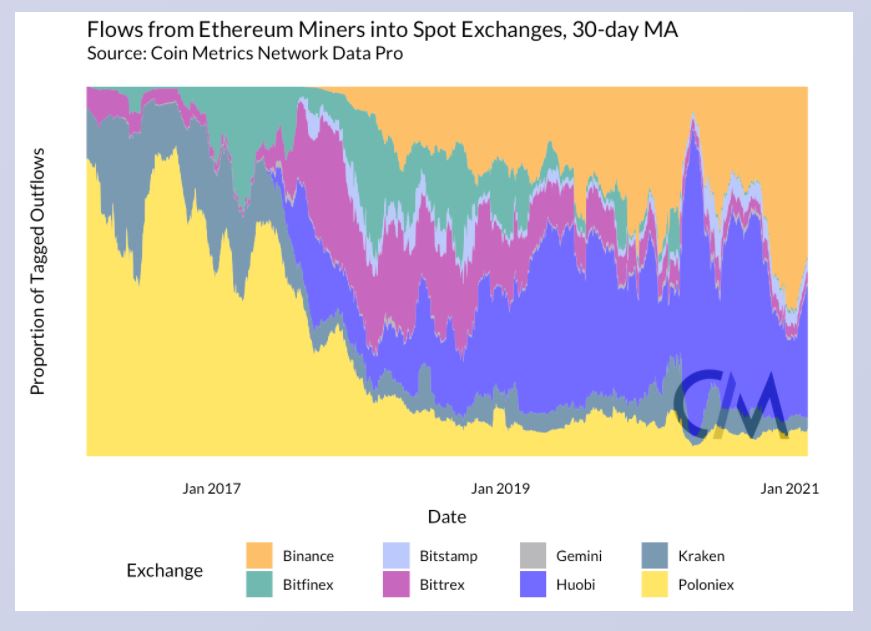 Ethereum miners are natural sellers and their interactions with exchanges have generally increased over the past couple of years. Miner actions and inflows to exchanges maintain a healthy balance between selling and buying pressure as well, but they do not alter volatility, as assumed by the markets. According to CoinMetrics,

Now, the shift to EIP-1559 will disrupt the entire system of block rewards and the fluid monetary policy. Mining economics will go out of the window and initially, miner’s profitability will be in question too.

The logical estimation of EIP-1559 proving to be productive over the long-term is sound, but with the market in a bull-run at press time, altering the present system will have more consequences over the short-term. While a few possibilities are likely, at the very least, uncertainty will be a certainty post-July.

Bitcoin and tech stocks: how one can affect the other