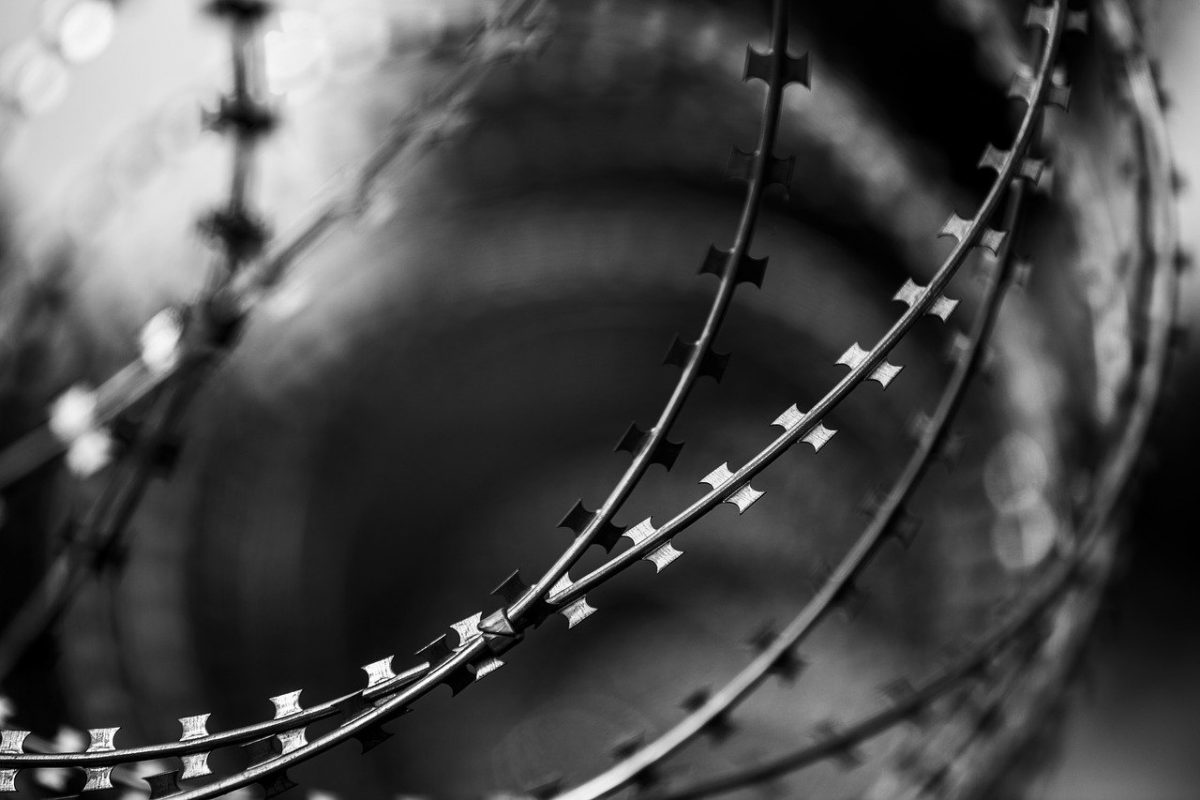 According to reports, ETH miners raked in nearly 20K ETH in gas fees last week on top of block rewards. This was largely due to Ethereum’s price rise over the past few weeks as the cryptocurrency recorded gains of over 108% since last month.

In fact, ETH is poised to become even more valuable going forward, as the deployment of EIP-1559 is anticipated to be around the corner. EIP 1559 is a proposal to reform the Ethereum fee market. Essentially, it burns transaction fees instead of giving them to miners. 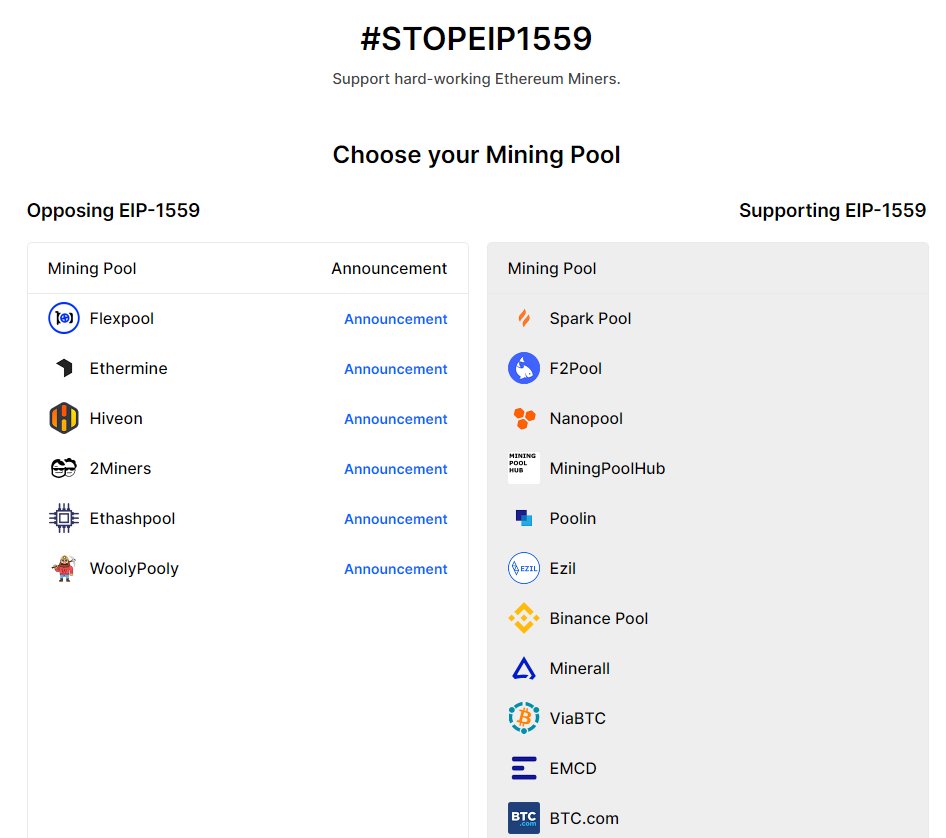 Miners, however, have strongly opposed the implementation of this proposal, concerned that their rewards will be significantly diluted as it implies the burning of transaction fees instead of giving them to miners.

“Our miners don’t support EIP-1559 and thus are against it too”, and called on miners to blacklist pools that “support robbing their miners just so that they can inflate the price of ETH for rich speculators.”

Technically, in a situation like this miners could fork the chain and in order to avoid this scenario from materializing. However, the major ETH miners such as Sparkpool and F2Pool, which represent over 36% of the coin’s hash rate are in favor of EIP-1559. Together with smaller mining pools, assuming that this constitutes over 51% of the network,  would mean that in all likelihood this proposal will pass with the next network upgrade.

However, one of the largest mining pools Ethermine, accounting for 67.7 TH/s or 21.4% of network hash rate, declared their opposition for EIP-1559.

We have been observing the situation within the community and would like to state that Ethermine is against adopting Eip-1559 in its current state because we believe that Ethereum's future may be at risk.

Some members of the ETH community believe that the miners’ position on this was driven by greed. As one user stated,

“Miners are making enough profits at the current price level and this is an entirely financially motivated position hindering an important development of the Ethereum ecosystem.”

As things stand, 27% of the mining power is against EIP-1559 and 28% represents an unknown position.