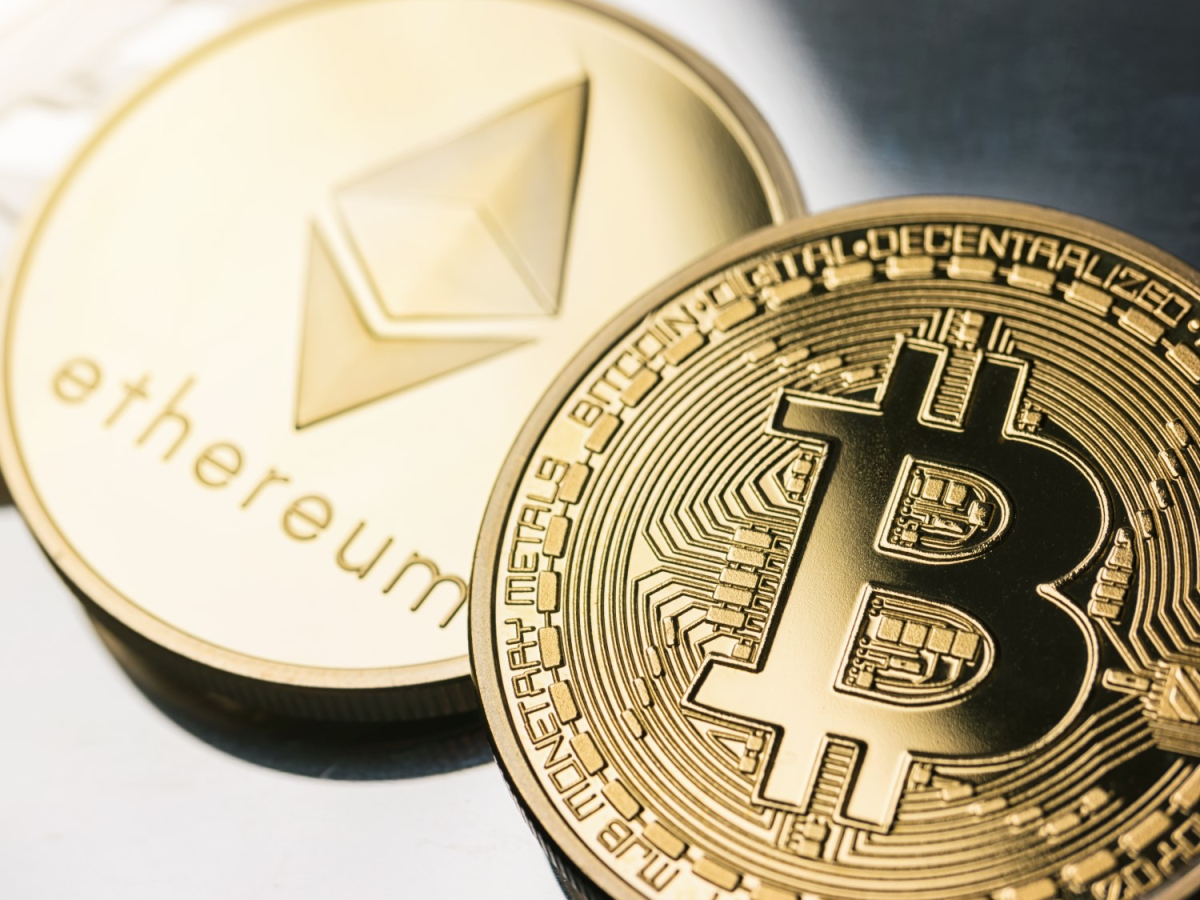 The two largest cryptocurrencies, Bitcoin and Ethereum, are often compared and the debate over which is the better network is a never-ending one. While each of them has its respective set of merits, they also have certain inherent challenges, scalability being one of them. While Lightning Network, a layer 2 payment protocol built on top of Bitcoin, addresses this challenge, ETH 2.0 is Ethereum’s answer to the same.

Bitcoin Lightning Network on the rise

Recently, the Lightning Network (LN) reached new heights as it crossed the 25k node mark. The network is becoming stronger since participation is increasing on LN, which is also visible on the network itself. The total number of Bitcoin inside the channels reached 2370.588 BTC, which is worth almost $111.5 million. This helps in creating more liquidity on the network.

Moreover, network usage has increased at a phenomenal rate in the last 4 months with unique channels touching 63k and repeated channels reaching 4.6k. However, these figures are still relatively lower than those required for BTC to become a financial instrument. This is where Ethereum shines.

Ethereum doesn’t have a Layer 2 solution for scalability as yet. With ETH 2.0 the network is looking to tackle this problem easily. The difference here comes from the fact that ETH has more adoptees than BTC. At the moment, over 7.1 million ETH ($23 billion) is staked in the ETH 2.0 deposit contracts, which doesn’t compare to LN’s total BTC presence of 2.3k. 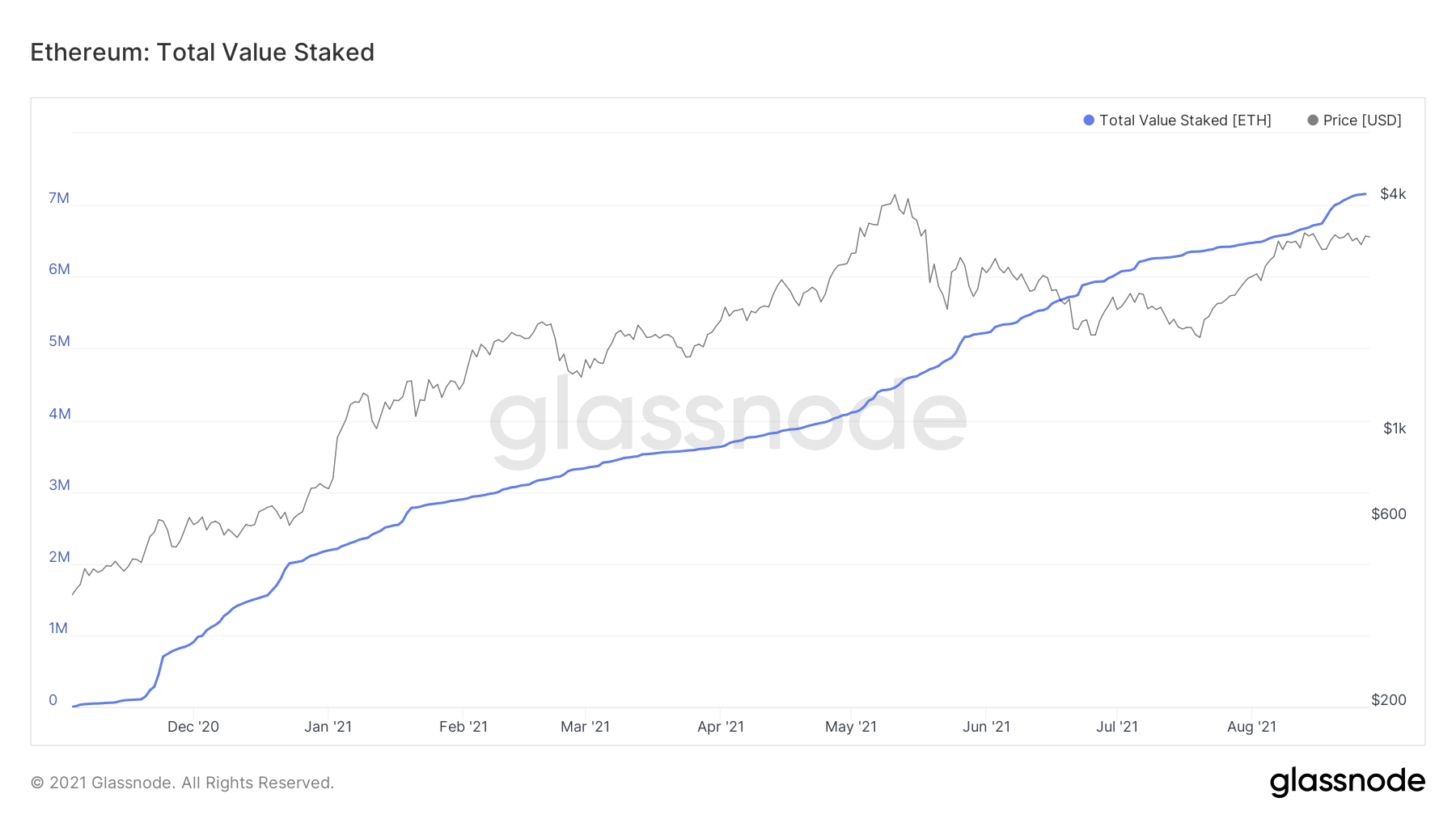 Secondly, ETH has a more concrete user base. Despite Bitcoin having 869 million addresses, only 4.3% (38 million) of them have balance in them. On the other hand, ETH has only 189 M addresses but at least 31% of them hold some balance. 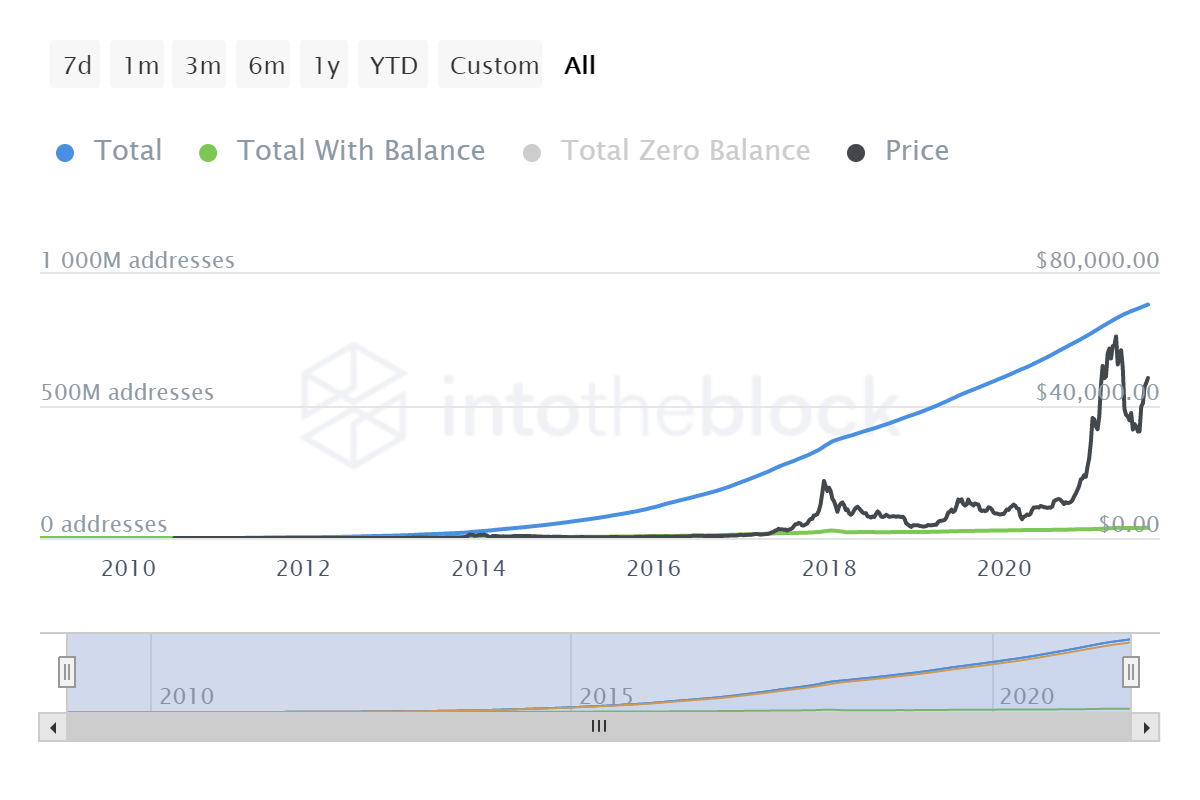 LN (25 million TPS) does have the upper hand in terms of transaction speed over ETH 2.0 (100k TPS). But in order to compete, its steady progress needs to pick up the pace. And with the likes of Cardano joining the race, that needs to happen now, more than ever.