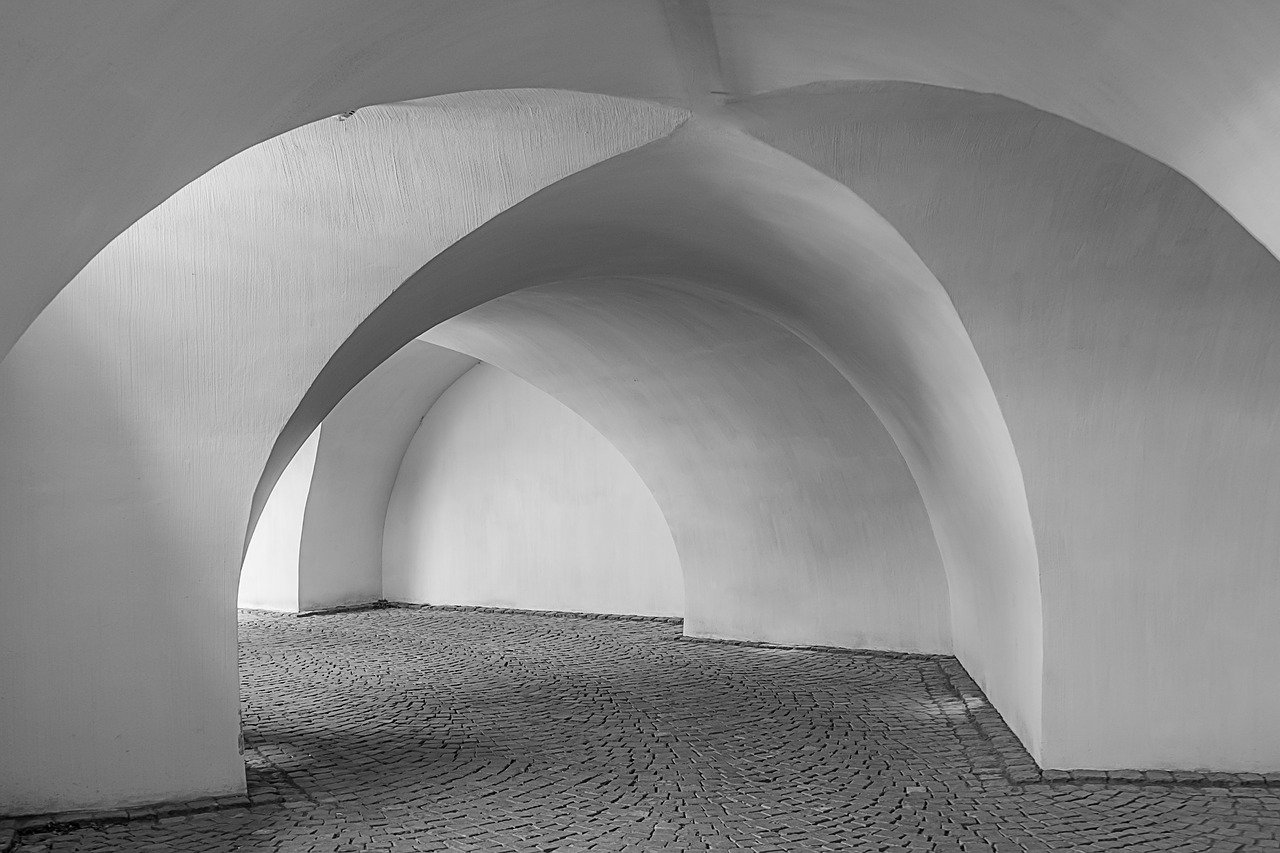 Yearn.Finance team has opened a Maker vault with native tokens YFI from the treasury. The team said on 9 February on Twitter that Yearn has also minted 9.7 million DAI tokens from the vault, thus restoring the yDAI vault and allowing the DeFi project to repay victims.

In the wake of Yearn.finance’s recent hack, project members have been discussing ways to mitigate the aftermath of the recent exploit on its users. The DeFi project recently suffered a theft of $2.8 million and cost the vault $11 million in stablecoin DAI.

In addition, the Yearn team has informed users not to count on this happening again since the plans were “done as a one-off celebration.” Yearn also expects its users to purchase Cover, a market coverage provider.

Yearn has opened a Maker Vault with YFI from the Treasury to mint 9.7m DAI and make the yDAI vault whole.

It was done as a one-off celebration of going through this DeFi rite of passage. Don’t count on it happening again. Make sure to buy Cover next time. pic.twitter.com/6xNh3XEVYZ

After the exploit, Yearn’s governance token crashed by 15% in less than two hours, at the time. Users began to convert YFI into ETH and other tokens as well.

The total value locked in Yearn has been steady so far, with $481.8 million in TVL, which has been up by 5.6% in the past 24 hours according to data from DeFi Pulse.

Can Ethereum reach $2,000 before the end of this week?