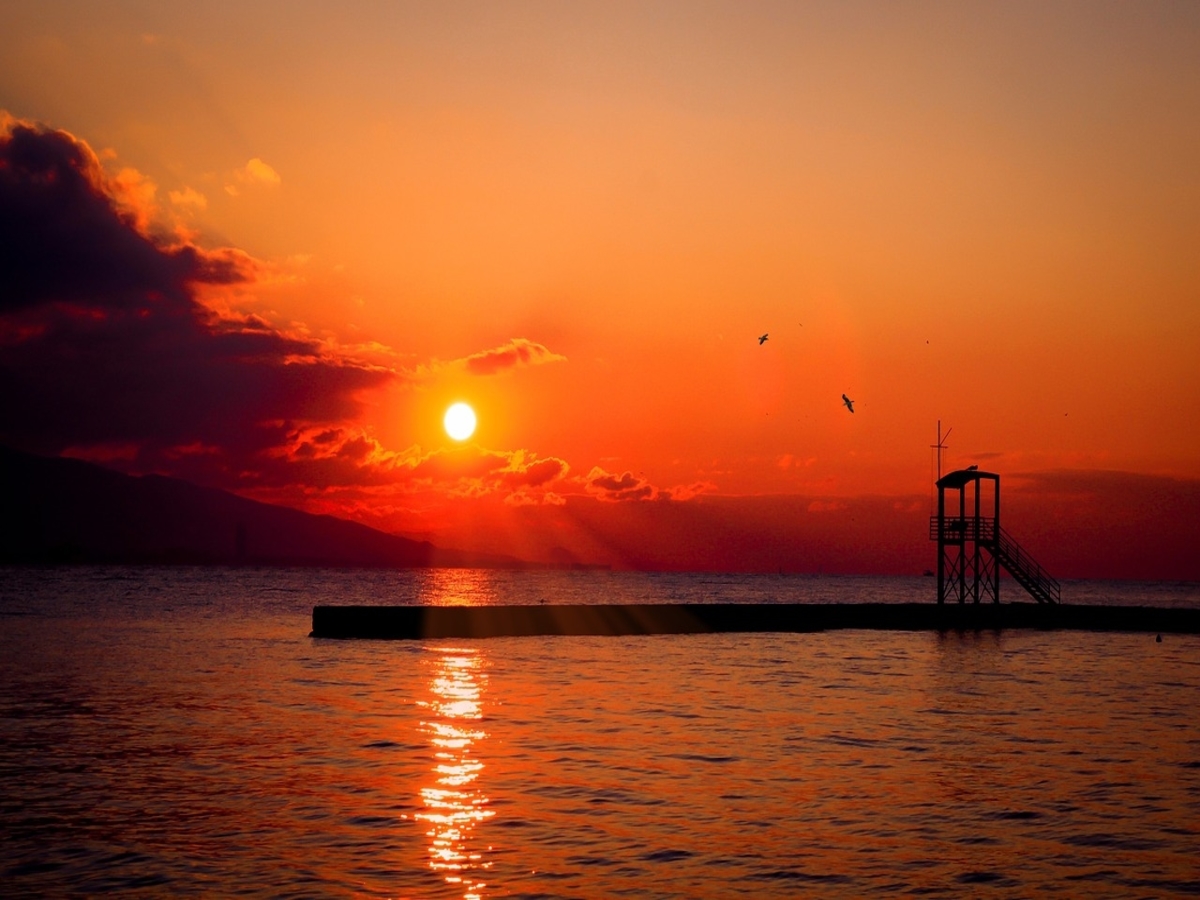 Just 104 days back, the crypto-space witnessed one of the most brutal crash that sent the entire market into a three-month long consolidation period. Most of the top coins, including Bitcoin and Ethereum, have still not been able to completely recover from the same. However, a few exceptions like Cardano, Solana and Avalanche have been able to change that narrative by creating new highs of late.

At press time, another alt – Fantom, was seen making rapid strides towards its ATH territory. After recording a monthly, weekly and daily surge of 248%, 60% and 25% respectively, this token was trading at $0.86 at the time of writing. 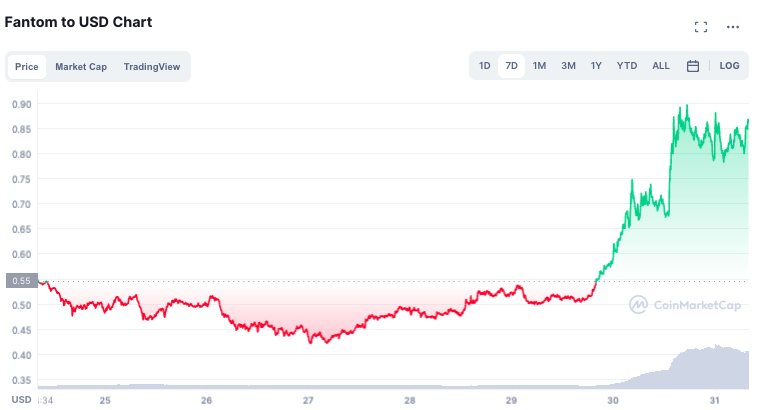 Assessing the strength of the rally

Well, the strong momentum was well evidenced by the latest derivatives market data. The funding rate, for starters, was positive on all major exchanges [Binance: 0.02%, KuCoin: 0.13%, OKEx: 0.08%], highlighting the bullish sentiment of FTM traders.

The aforementioned narrative was further intensified by the Perpetual Swaps Open Interest data. The same was seen revolving around its $77 million peak at the time of writing. Notably, when the token was rallying in May, the OI seldom breached above $41 million. By and large, this means that new money is flowing into the Fantom market like never before.

Furthermore, as can be seen from the chart attached below, the market has been pretty ruthless to short traders lately. On 29 August, for instance, $4.01 million worth short contracts had been liquidated. Yet again, this serves as a testament to the market’s bullish inclination.

Fantom’s network activity too, for that matter, has rapidly increased lately. Santiment’s data highlighted that FTM’s circulation witnessed a sudden increase in unique tokens moving between addresses on 30 August. The same was at its 2-month high at the time of writing. The transactions carried on the Fantom bridge too had already surpassed the 4,500 benchmark at press time 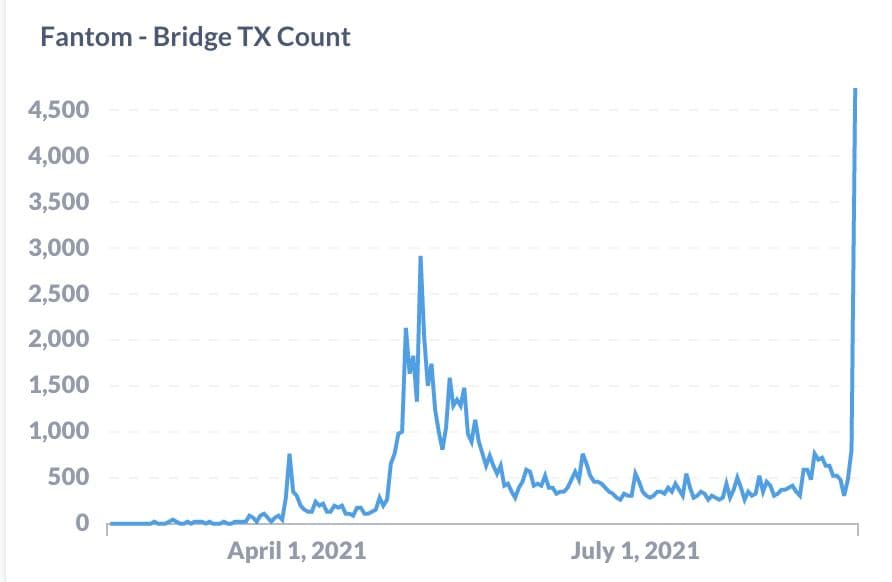 On the price chart, Fantom was seen hovering right below its 0.88 resistance level. The rising volumes and buying pressure should be able to aid FTM break past this hurdle within the next few trading session. If that happens, one can expect the alt to surpass its mid-May ATH [$0.95]. In retrospect, then the door to $1 would also open. However, a failure to test above the aforementioned resistance levels would put back the alt in its consolidation phase.

Furthermore, the Fantom foundation has announced an incentive program for builders. In this process, protocol teams would be rewarded for sustaining and increasing the TVL on Fantom. If all goes well, one can expect this development too to have a positive impact on the token’s price.

How Litecoin can avoid a breakdown from this pattern