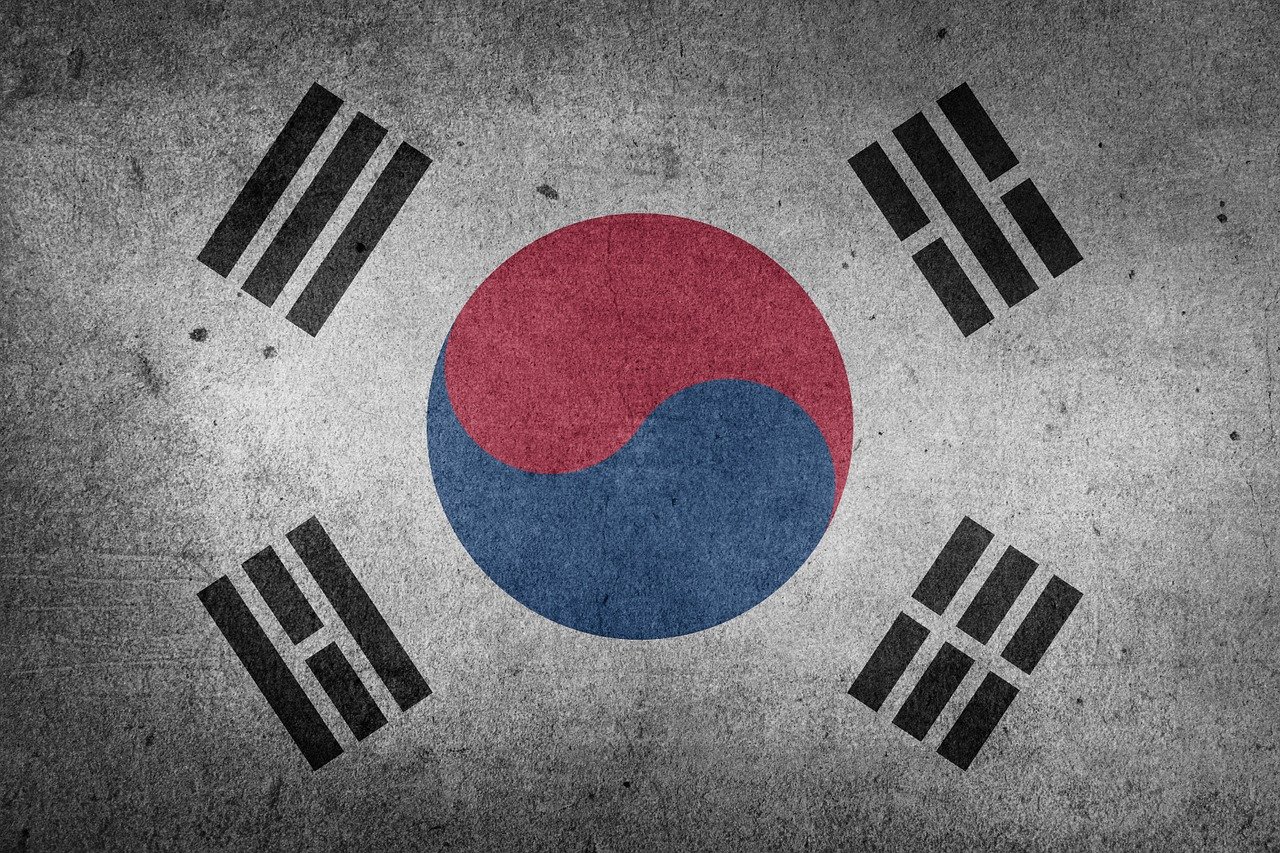 The travel rule is a global standard that has been set for crypto service providers to fight money laundering and terrorism financing. It requires exchanges to store information regarding senders and receivers of crypto transactions of over a million Korean Won.

The venture, which was launched today, is named Connect Digital Exchanges or CODE. It was announced by the exchanges two months ago, at which time South Korea’s largest exchange Upbit was also a part of it. However, it left after announcing the development of its own system.

Through CODE, the exchanges aim to come up with an anti-laundering framework by 25th March next year, which is the last date to comply with FATF’s revised rules which were added to the Specific Financial Information Act on 25 March 2021. Upon successful completion of compliance, the companies hope to link their venture to trusted foreign-based exchanges in the longer term.

Adhering to the travel rules is only one of the many regulatory procedures that Korean exchanges are having to follow. A nearer deadline looms on 24th September, by which time all exchanges have to comply with the country’s newest regulations. They require exchanges to provide information about their information security management system for security verification.

Additionally, they have to acquire bank contracts providing users with real-name accounts, which has caused banks to avoid extending their contracts with crypto exchanges. Several smaller exchanges were already having trouble finding banking partners due to the associated high risk.

While several smaller exchanges have moved the court for this deadline to be extended, it has been to no avail, leaving operators to fend for themselves at the imminent risk of closure.

Can Fantom stand in the same league as Cardano and Solana