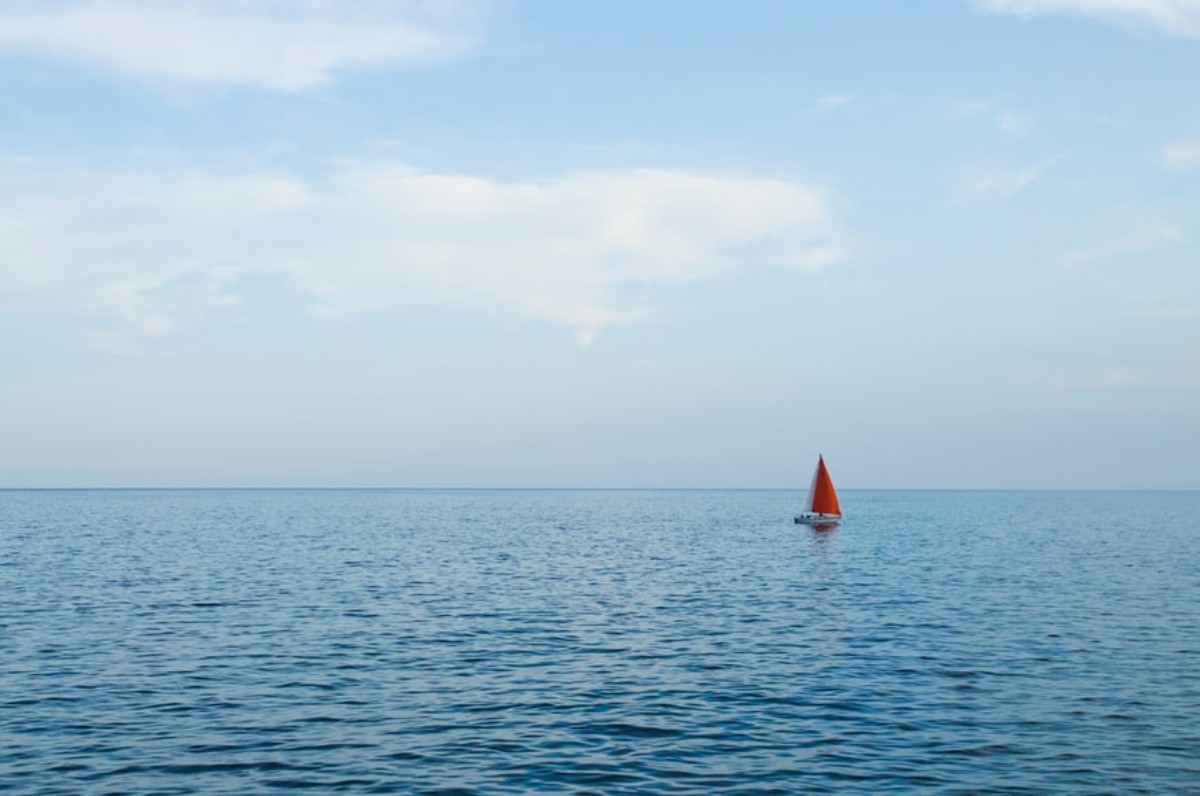 Monkey, ape, and gorilla NFTs may just seem like a fun way to pass the time, but the NFT market is far from a joke when one looks past the memes and into the numbers.

While the NFT marketplace OpenSea is considered a winner by many across the board, recent events and insights from ConsenSys’ Web 3 report reveal some easy-to-miss nuances.

Dune Analytics showed that on 8 December, OpenSea’s daily volume crossed $146 million, bringing it close to levels last seen between September and October 2021. This was in spite of most of the top 25 cryptos dipping into the red. 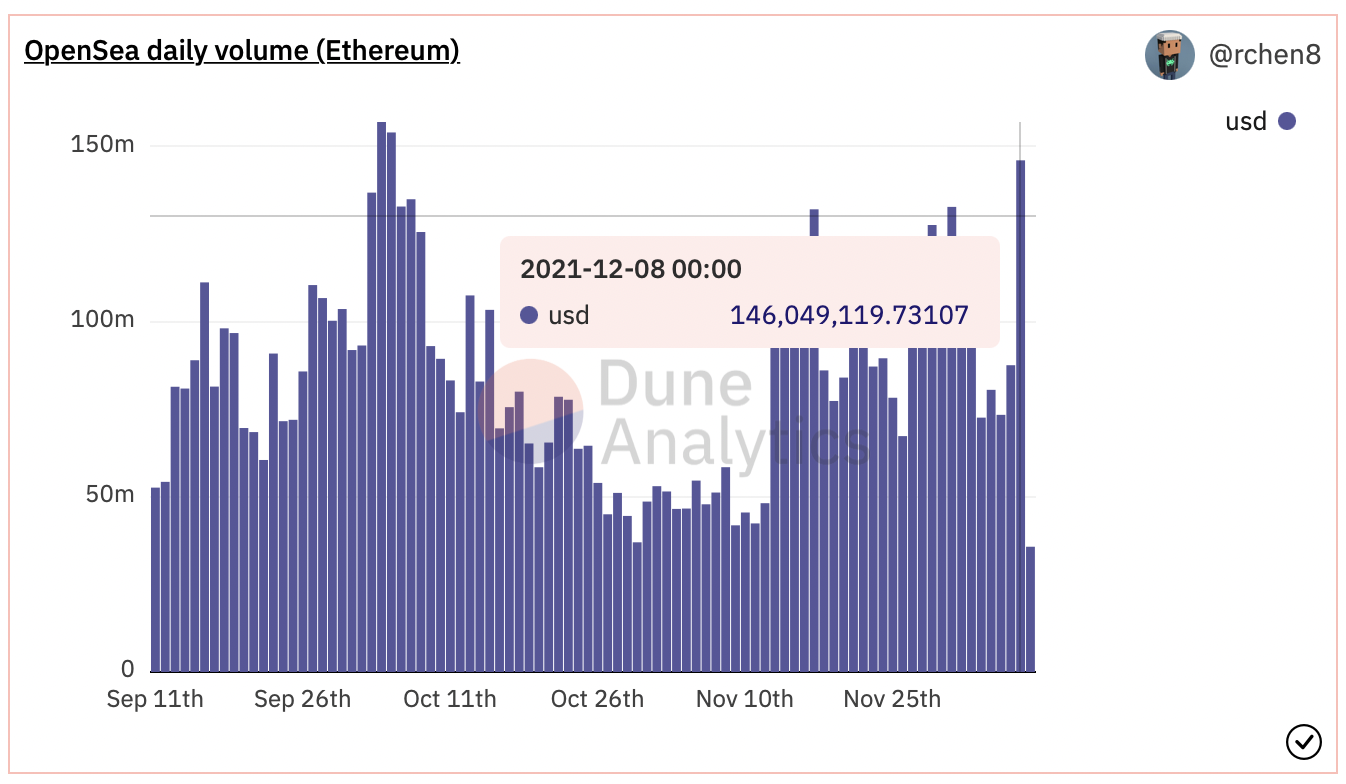 Meanwhile, ConsenSys’ Web 3 report tells us that OpenSea really came into its own during the latter half of the year. The report noted,

“And the transactions going through OpenSea speak volumes: in the record breaking month of August, the platform accounted for $3.16 billion of the total $3.25 billion in NFT sales volume. Interestingly, Nifty Gateway was the dominant NFT marketplace until April this year with OpenSea cementing its place as the go-to platform in Q2 and Q3 2021.”

The report also added that OpenSea held 97% of the marketplace volume in the last quarter. 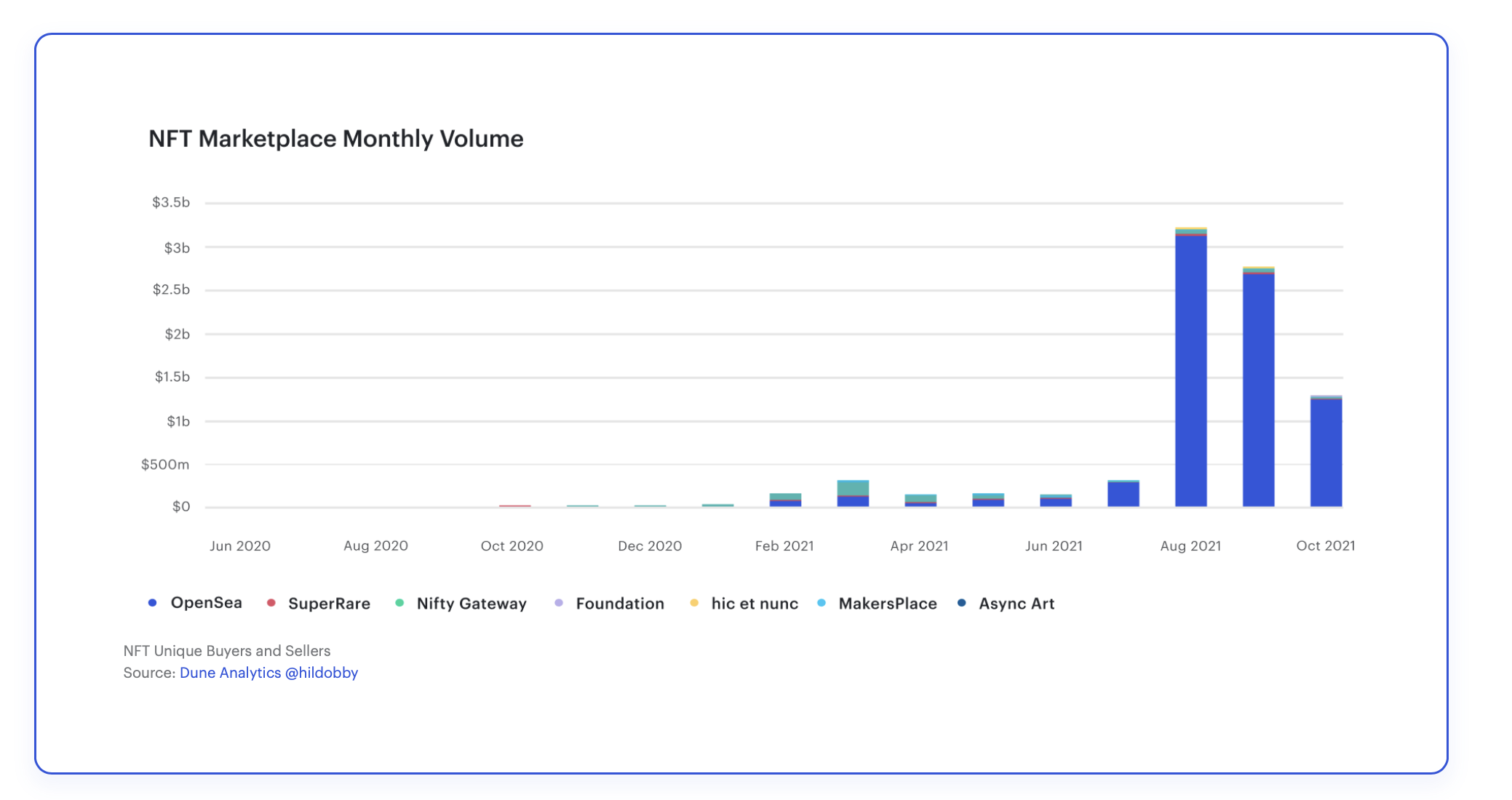 That said, it’s not easy leading the troop. When Bloomberg published a piece about OpenSea’s new and first CFO, Brian Roberts, rumors of an IPO spread. In fact, A FUD firestorm raged through the Twitterverse until Roberts himself cleared up the confusion.

There was inaccurate reporting about @OpenSea's plans. Let me set the record straight: there is a big gap between thinking about what an IPO might eventually look like & actively planning one. We are not planning an IPO, and if we ever did, we would look to involve the community.

Despite this, OpenSea went on to have an excellent day on 8 December. Some users theorized that one cause might be the relatively low gas fees. Indeed, on that day, the average gas price was 85.59 Gwei. This was cheaper than earlier in the week and goes to show a strong link between Ethereum’s much-criticized gas fees and various DeFi activities.

Well, the most pertinent question here is- where can OpenSea go from here? Experts often look at this NFT marketplace to gauge the condition of the sector in general. But while COVID-19 ravages the world, it seems the metaverse is more healthy. Chainalysis’ report on the NFT Market in 2021 stated,

“As the most popular NFT marketplace, analysis of OpenSea can tell us a great deal about NFT growth overall. Over 6,000 NFT collections on OpenSea have undergone at least one transaction, including buying, selling, or minting. This activity is trending upwards, as the number of active NFT collections […] has risen significantly since March 2021.”

How Bitcoin can benefit both, Republican and Democratic parties in the U.S.

Fantom may be looking at an uphill climb in the near-term; here’s why