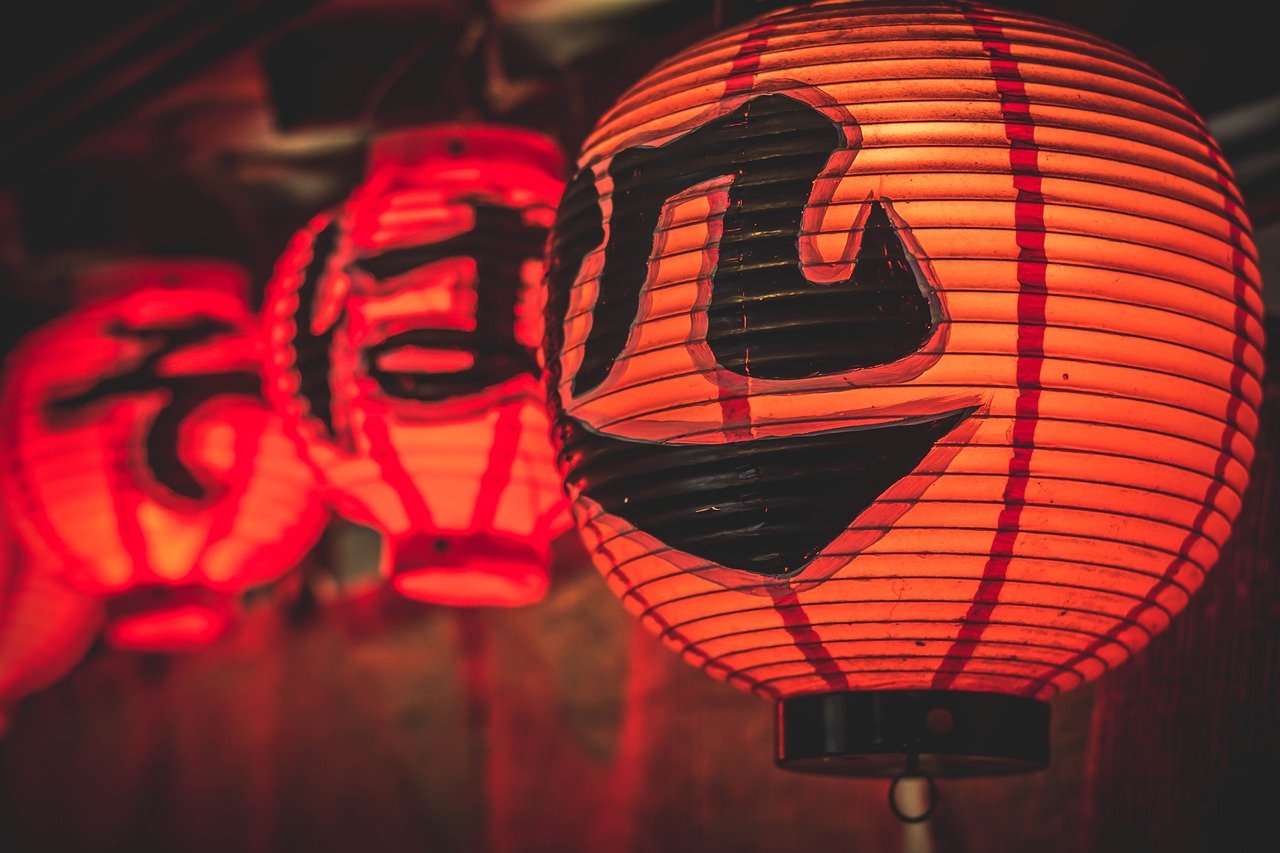 Cardano has been trending for a couple of weeks now, and for good reason. As the network continues to upgrade, ahead of the Alonzo mainnet hard fork next month, its native token ADA has seen an exponential rise in popularity. Additionally, there is a piece of good news for Japanese traders looking to add ADA to their crypto-wallets.

Earlier today, Japanese crypto-exchange Bitpoint became the first in the country to list the token. Cardano Co-founder Charles Hoskinson was quick to acknowledge this development, with the IOHK exec sharing a Haiku by Matsuo Basho.

Ada launching in Japan in ten minutes. I've waited a very long time for this day. Congratulations and thanks to the community there:

A monk sips morning tea,
it's quiet,
the chrysanthemum's flowering.

The Cardano community in Japan also received the news with joy, with many taking to Twitter to express the same.

Bitpoint had announced the decision to be the first Japanese exchange to list ADA earlier this month. The Tokyo-based platform is among the leading exchanges in the country, with affiliations in Hong Kong, South Korea, Taiwan, Malaysia, and Panama. In a recent video, Hoskinson had opined that exchanges like BitFlyer, another market leader, would soon follow suit since ADA is “a popular currency in the area.”

Sebastien Guillemot, the former executive of Cardano’s founding entity EMURGO, had previously commented that getting ADA’s regulatory approval was no easy task. This was due to Japan’s “strict” rules involving the listing of cryptocurrencies on the country’s exchanges.

While Japan is considered a crypto-friendly country, its financial regulators have repeatedly voiced their concerns for investor safety. Only a handful of coins have been able to receive approval in the nation. In fact, all such cryptos are thoroughly screened to ensure their utility for citizens.

Such approval could be an indicator of the altcoin’s value in the international market. It will also widen ADA’s customer base as more users will now gain access to the crypto through Japan’s own exchanges.

Needless to say, ADA has been on an uptrend since the announcement was first made. Despite corrections following its latest ATH, at press time, ADA was up by 42% on the weekly timeframe. What’s more, it has seen gains of over 120% in the last 30 days alone.

ZKSwap announces deployment of its V2 on BSC Mainnet