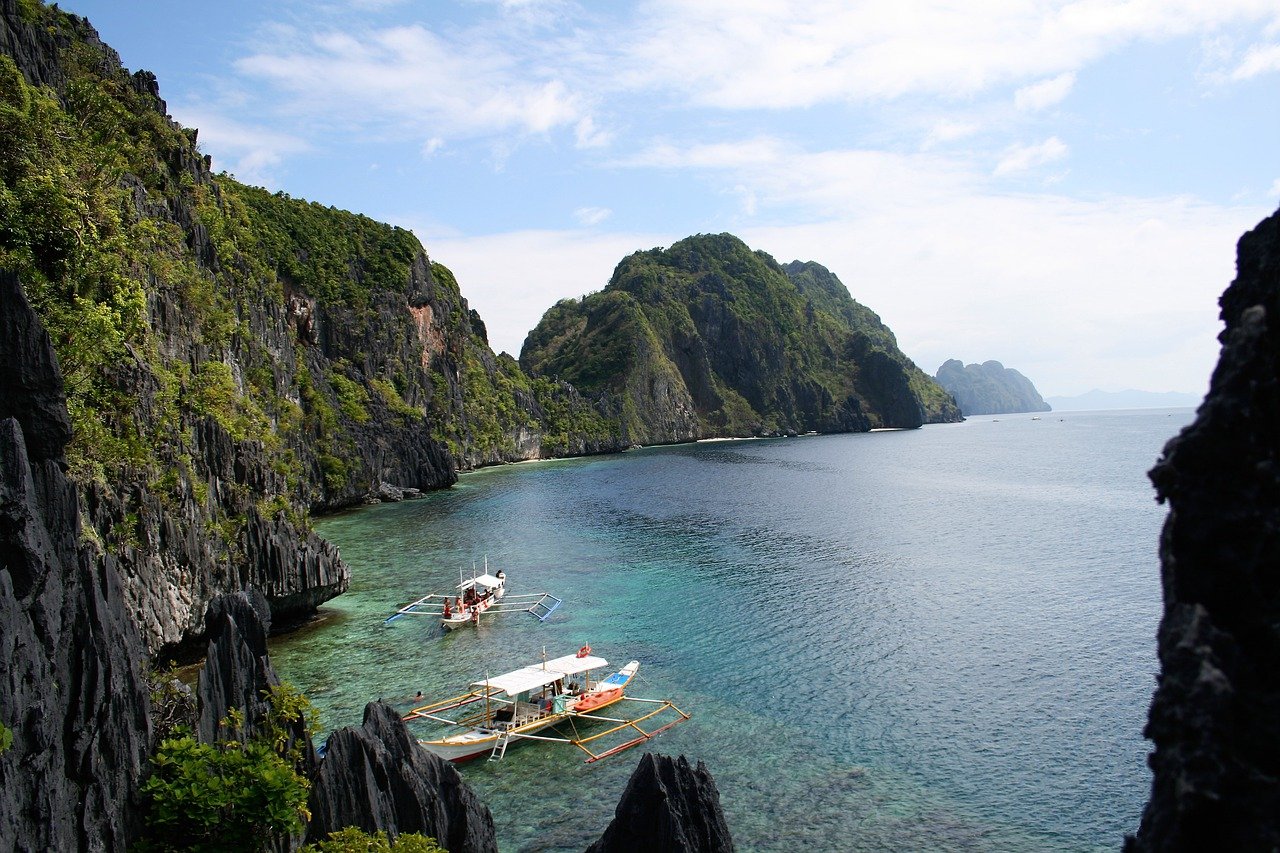 The mounting profits that users were earning through online play-to-earn games like Axie Infinity might soon be reduced substantially in the Philippines. The nation’s tax authorities recently declared them as being taxable incomes.

According to a report by the Manila Bulletin, the Department of Finance (DOF) is looking to tax not only such blockchain-based gaming companies but also the income earned by users on such platforms.

Philippines’ finance undersecretary Antonette C. Tionko said that users have to report these incomes for taxation, highlighting that “it’s a flow of wealth.” She said that DOF and Bureau of Internal Revenue (BIR) intend to put particular focus on Axie Infinity, a game developed by Vietnamese-based Sky Mavis, which was not registered in the country.

It is an online adventure game that requires players to buy NFTs to play. They can also earn crypto tokens, that could then be traded and exchanged for pesos. Built on Ethereum, the game’s native token AXS soared in popularity recently, noting year-to-date gains of around 5,000% in 2021. Earlier this month, Axie Infinity breached $1 billion in token sales, becoming the most valued NFT project in the world.

Even as these earnings have now been deemed taxable, a mechanism to determine the amount of taxable income and how to impose it is yet to be determined. Tionko said that this would depend on the characterization of these assets as either securities or currencies, which is something the Securities and Exchange Commission (SEC) and the Bangko Sentral ng Pilipinas (BSP) are yet to decide. She added that,

“Those are the things that will help us define the rules on how it should be taxed. But regardless of how it is characterized, it’s taxable—subject to income tax.”

The aforementioned, Mark Cuban-backed, Sky Mavis is itself a non-residential foreign corporation and is not registered with the BIR. The agency is trying to come up with a way to impose taxes upon its income from Philippines users.

Axie Infinity derives 40% of its users from the nation, most of whom utilized it as a supplementary source of income after the economic devastation caused due to the pandemic. An hour’s worth of pay was reportedly letting users earn double their daily wages, many of whom were struggling after the nation’s GDP contracted by 9.6% in 2020.

Can investors expect Filecoin to break above $100 anytime soon