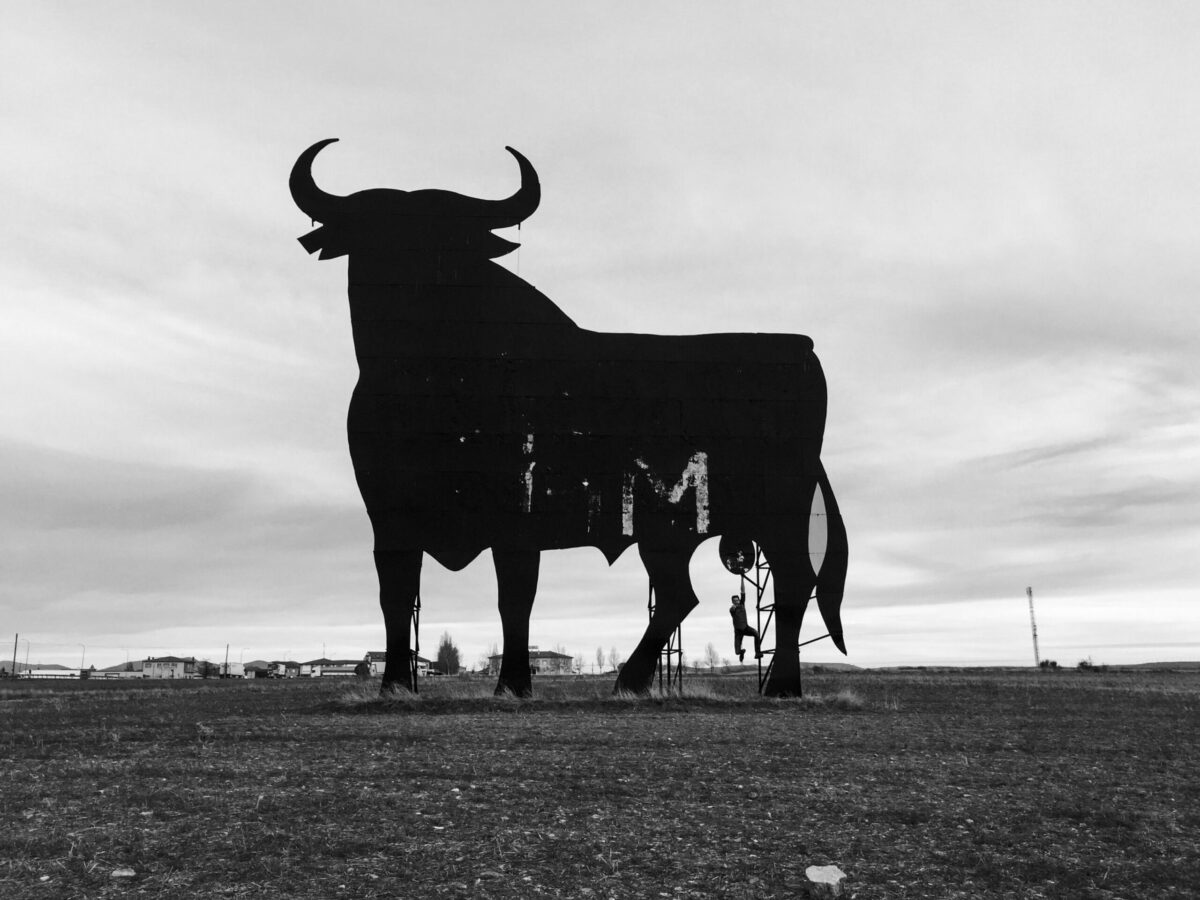 EOS is among the cryptocurrencies that have been in the green within the last 24 hours as the market continues to recover. It traded at $2.57 after rallying by more than 5.56% at the time of writing. Although its daily performance was not outstanding, it was one of the top 50 coins that managed to hold on to significant weekly gains. 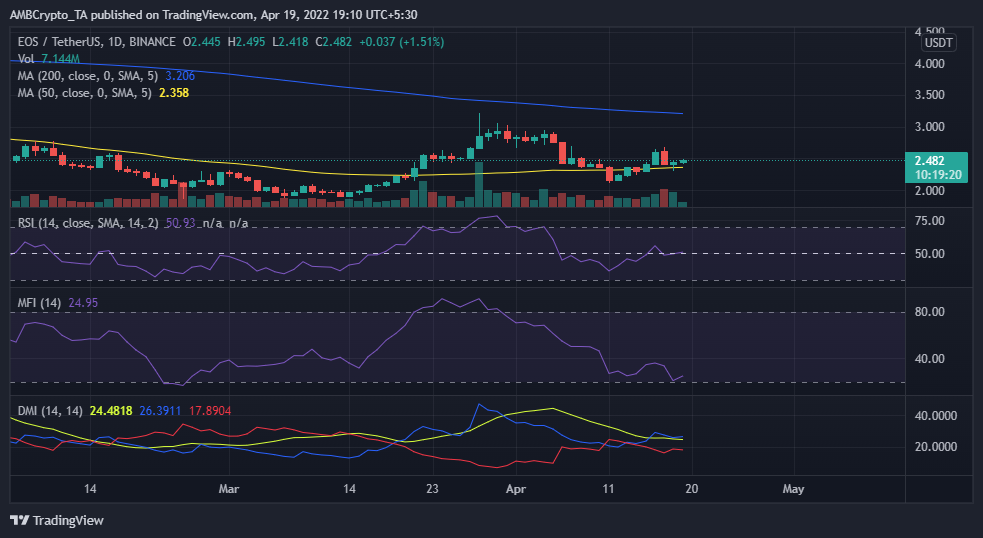 EOS was up more than 9% in the last seven days despite its significant pullback from its $2.68 weekly high because of the 11 April sell-off. This is because the cryptocurrency had a significant uptrend from 12 April. After 15 April, its RSI has shown a strong commitment to staying above 50, suggesting that its buying pressure outweighs the selling pressure.

EOS’ MFI almost dipped into the oversold accumulation zone during the trading session on 18 April. However, the price notably managed to hold on to its weekly gains even though the MFI pushed to its lowest weekly level. This performance is an indicator that EOS’ floor price is rising.

EOS may have received a boost from its weekly report

The weekly rally was preceded by the EOS weekly report. One of the most notable aspects of the report was the EOSIO+ Coalition announcement. It highlights a collaboration between UX Network, Wax, and Telos. The coalition will allow the involved parties to share their development resources.

As far as its short-term to long-term performance is concerned, EOS bulls might receive another boost from EOS EVM launch which was scheduled for 19 April. However, this might not be a guarantee. Well, observing some of EOS’ on-chain metrics might offer insights into where the price is headed.

If a volume uptick solves the volume and market cap divergence, then the price might benefit from more upside. However, there is also the possibility of a market cap drop, leading to more downside.

The macro view reveals that EOS unrealized losses have been piling up now that it is heavily oversold from its $14.90 ATH. Its current price level might thus seem attractive, relative to its ATH.