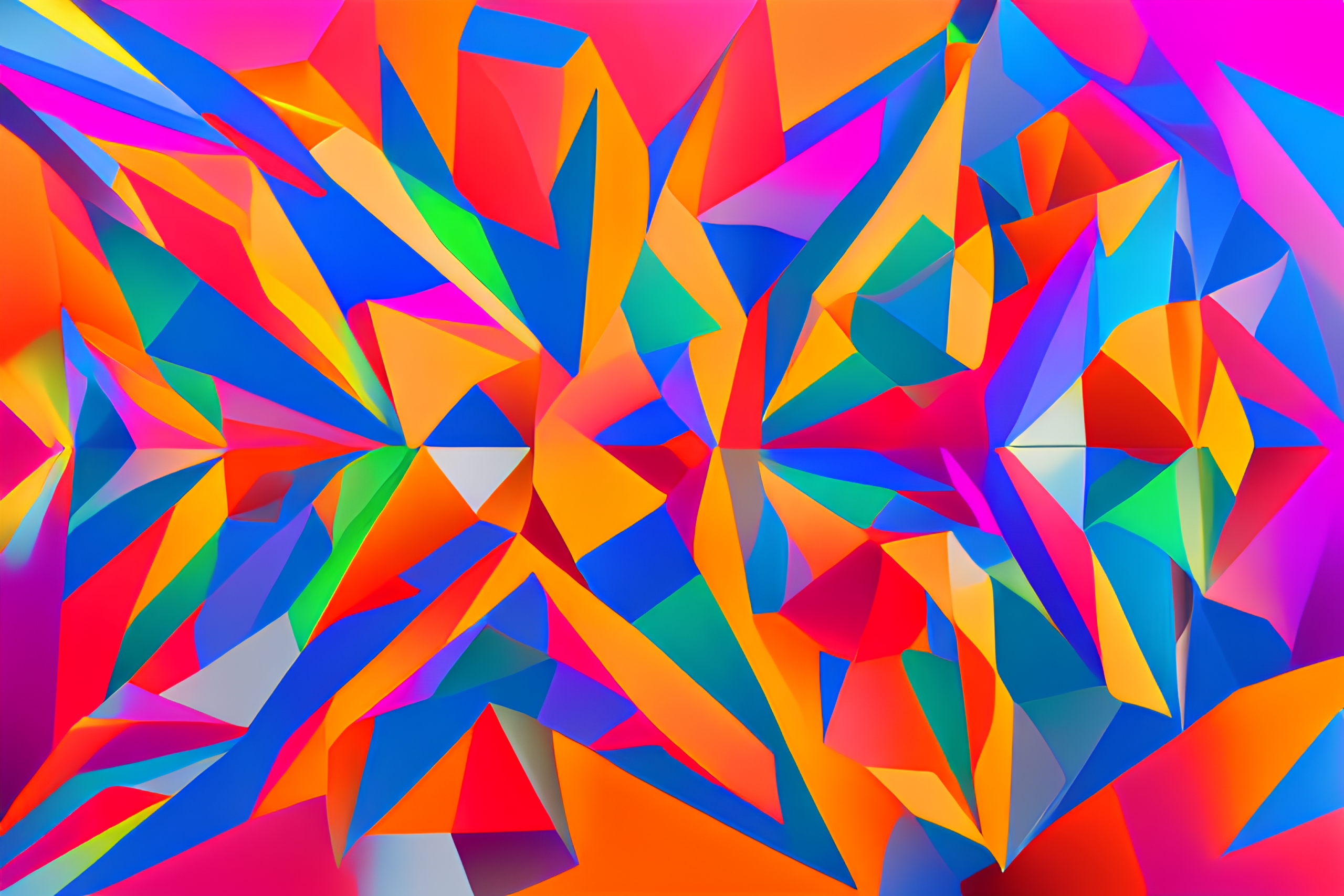 Data analytics platform, Santiment posted a update on Polygon [MATIC] as of on 5 November. According to the tweet Polygon’s prices have grown tremendously since the beginning of November. Furthermore, it also witnessed significant network growth in the same time frame.

📈 #Polygon's price has been on a tear to kick off November, and a lot of #onchain metrics have supported this growth. $MATIC's massive surge in network growth and drop in supply exchanges is typically a recipe for success. Read where things stand now! 😀 https://t.co/av1NcWFX10 pic.twitter.com/4JxF4DqFV7

One reason stated for the same was Polygon’s growth in the social sector. As can be seen from the image below, Polygon and MATIC appeared on Santiment’s social trends list. This indicated a high interest in MATIC from the crypto community. 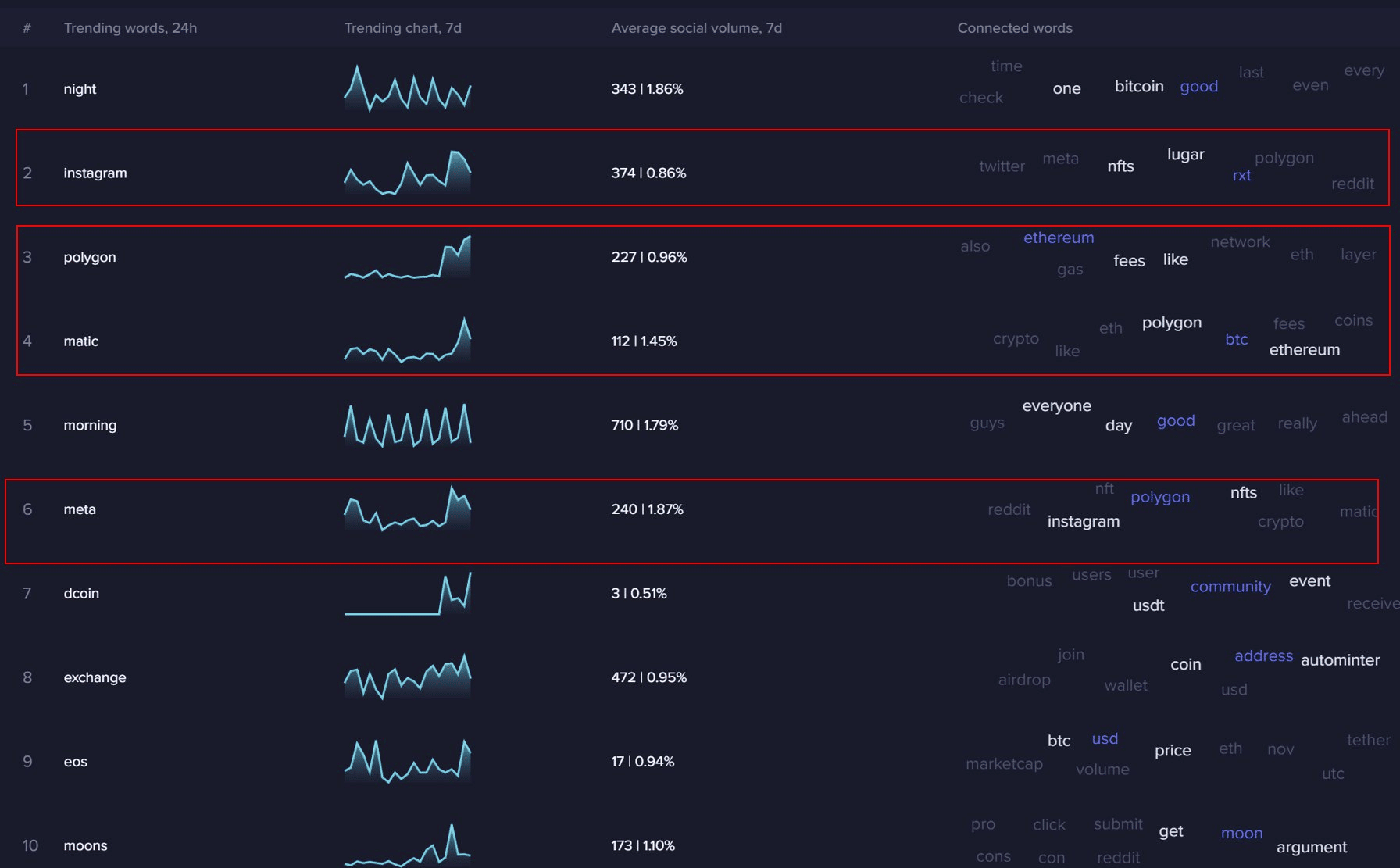 On a positive note

The weighted sentiment around MATIC remained as positive as around Polygon. Additionally, the weighted sentiment around the latter grew tremendously over the past few weeks. However, the transaction count on the Polygon network declined over a similar time period. This pointed towards the conclusion that the number of transactions being made on the network had reduced.

Although the transaction count had declined, Santiment reported that Polygon’s network growth was the highest it had been in months. This implied that the number of new addresses that transferred  the MATIC token for the first time had increased.

​​Polygon also performed well in the DeFi space as well. From the image below, it can be observed that Polygon’s TVL grew considerably over the past few weeks. At press time, the total value locked by Polygon was at $1.37 billion. This value appreciated by 6.91% in the last 24 hours, according to DeFiLama.

Ethereum rallies past crucial resistance, can it push to $2,000 this month