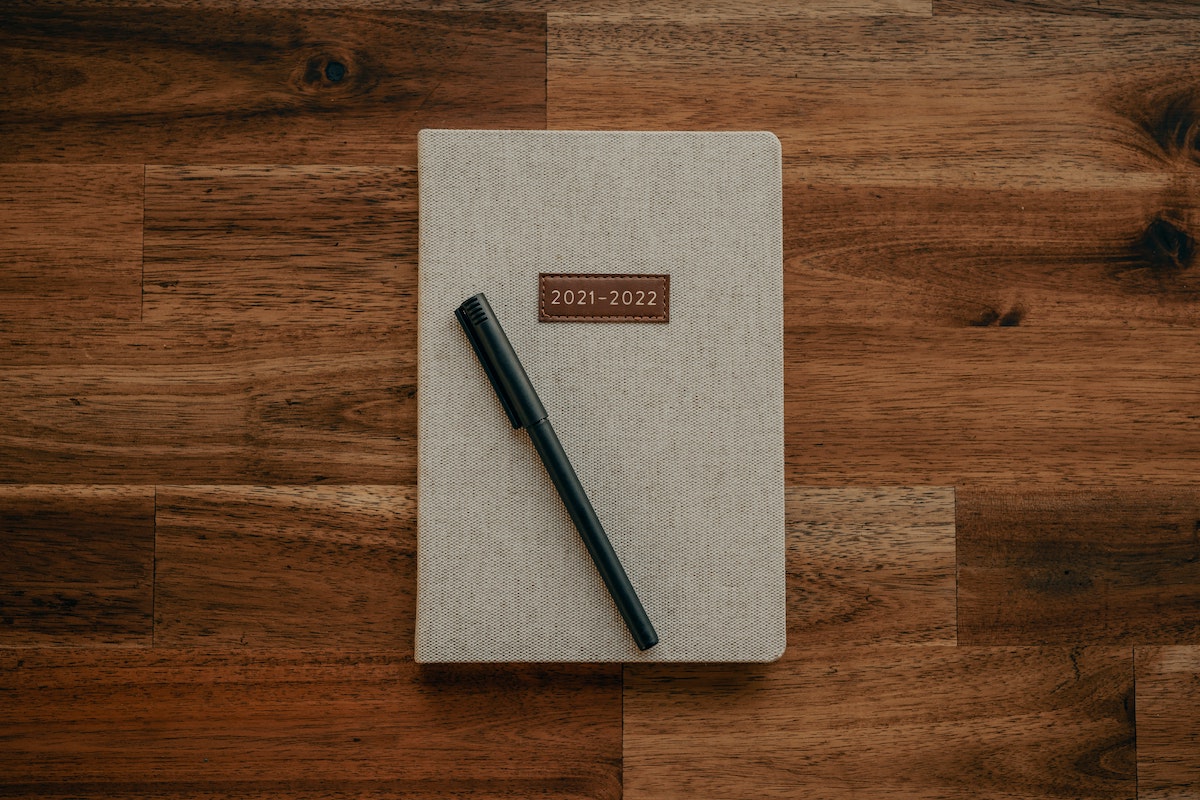 Cardano is an amazing blockchain technology that is the face of a secure and sustainable blockchain with ground-breaking use cases. That said, keeping in find the fast pace of this industry, Cardano’s chief is proposing some amendments. This involves one of the most trending topics on Reddit – security and privacy. One thing is certain, its network needs to adapt to the recent rise in competitors, hacks, etc.

Charles Hoskinson, the founding member in his routine weekly AMA sessions expressed his narrative concerning this very topic. He wanted to introduce proxy keys and it is something he planned to do for a while. His basic plans incorporate three keychains; spending key, voting key, and staking key. Therefore, maintaining a separation of the cold and hot infrastructures (primary and secondary). Hoskinson asserted:

“The primary would be the spending, and the secondary would be staking and voting keys. Either directly delegate with them or create a new key chain, that’s just a staking key and a voting key. And we call those proxy keys. The idea is that you would sign a transaction that would enable those keys to act on behalf of the original keychain.”

The main benefit is that the proxy keys could live on the hot wallet say Daedalus. Meanwhile, the main keychain could be on the cold infrastructure, a paper wallet, hardware wallet. The connection between proxy keys and the main keychain, could be accommodated using a snark. (Snark is a cryptographic proof that allows one party to prove it possesses certain information without revealing that information.)

For the main chain, one could see in the other direction transparent, and can identify the proxy keys. Basically, the wallet would show preferences, but the other way, it’s confidential. Having said that, there are certain obstacles on the roadmap.

Regulatory questions and another problem is, ‘they tended to do a lot of bloat to the system’, he noted. Nonetheless, Hoskinson is optimistic about this approach. He opined,

“It’ll have to come a little later down the roadmap. So second half of 2022, likely because there’s so much to do. But it’s definitely something that we’re looking for a protocol for that makes sense.”

Irrespective of developments, Cardano did achieve a significant feat compared to other tokens. For instance, sidechains.

dcSpark led the initiative of Cardano’s first sidechain called Milkomeda (M1). The bridge network connects Cardano with the Ethereum network, allowing wrapped Cardano assets to be ported to the Ethereum ecosystem. In fact, Hoskinson opined: “It was the point of the original architecture of Cardano. Other networks such as Polkadot and parachains have chased it later”.

“We were first the market to publish this model (side chains). That’s the power why this model is so scalable, because you can just launch as many of these things as you want. It’s just the carrying capacity of the system.”

Overall, the CEO as well Cardano’s community has maintained a bullish approach. Even though ADA’s success was stolen by other memecoins gains. Cardano’s roadmap leading to 2022, indeed looks impressive.