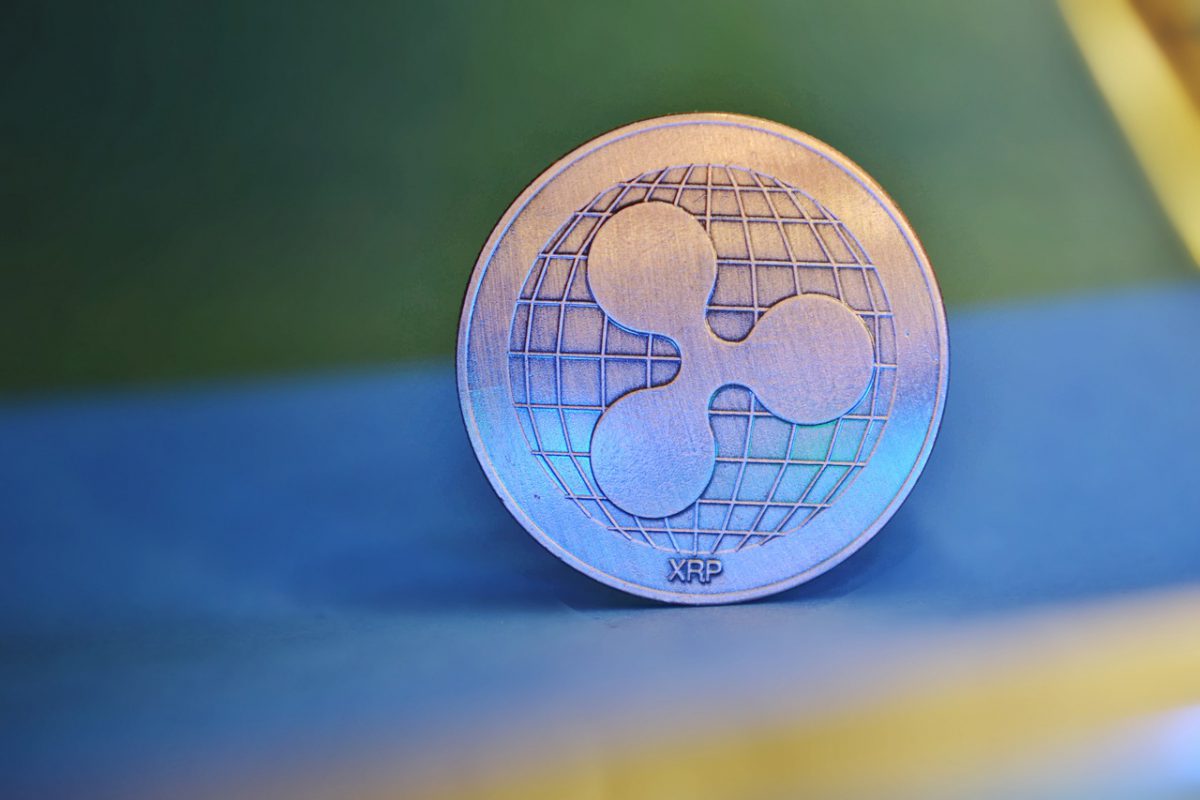 Despite the fact that market regulators in the United States are yet to decide the fate of XRP as a digital asset, its spot market has been seeing positive momentum from the community members. In the past week, the XRP price has surged by 60% from $0.4079 to $0.6553, and at the time of writing the value of the digital asset was $0.6148. This escalation in its price has pushed it one place higher on the CoinMarketCap list with a market cap of $27.8 billion.

Meanwhile, there have been reports that Ripple co-founder Jed McCaleb may be ready to sell more XRP in the market.

According to XRP enthusiast, Leonidas Hadjiloizou on Twitter, the co-founder will be selling 38,345,406.53 XRP per day this week. Hadjiloizou stated:

With the price remaining high in the market currently, the selling could cause a bearish scenario to overturn the positive momentum in the XRP market. Recently, on 11 February Jed McCaleb moved roughly 40 million XRP from his “tacostand” wallet. The users in the community have been unhappy seeing the co-founder sell his XRP, but as per his contract with Ripple, there’s around  500 million XRP left with McCaleb that he could continue to sell.

However, Hadjiloizou had earlier noted that ever since the SEC started following up on XRP’s status in the United States, McCaleb had stopped selling his XRP. Although McCaleb was the co-founder of Ripple, he wasn’t mentioned in the current SEC lawsuit that included Brad Garlinghouse and Chris Larsen for the sale of unregistered securities.

If McCaleb continued selling XRP in the market as estimated by the researcher, we could see the price collapse. The trading charts of XRP suggested it did not have any real volume supporting it, which could be due to the inorganic pumps that were caused earlier in the market. Times may be getting even tougher for XRP as a digital asset, but its community has remained optimistic about its future.

Related Topics:Jed McCaleb
Up Next

Can one expect more growth from DeFi tokens like YFI