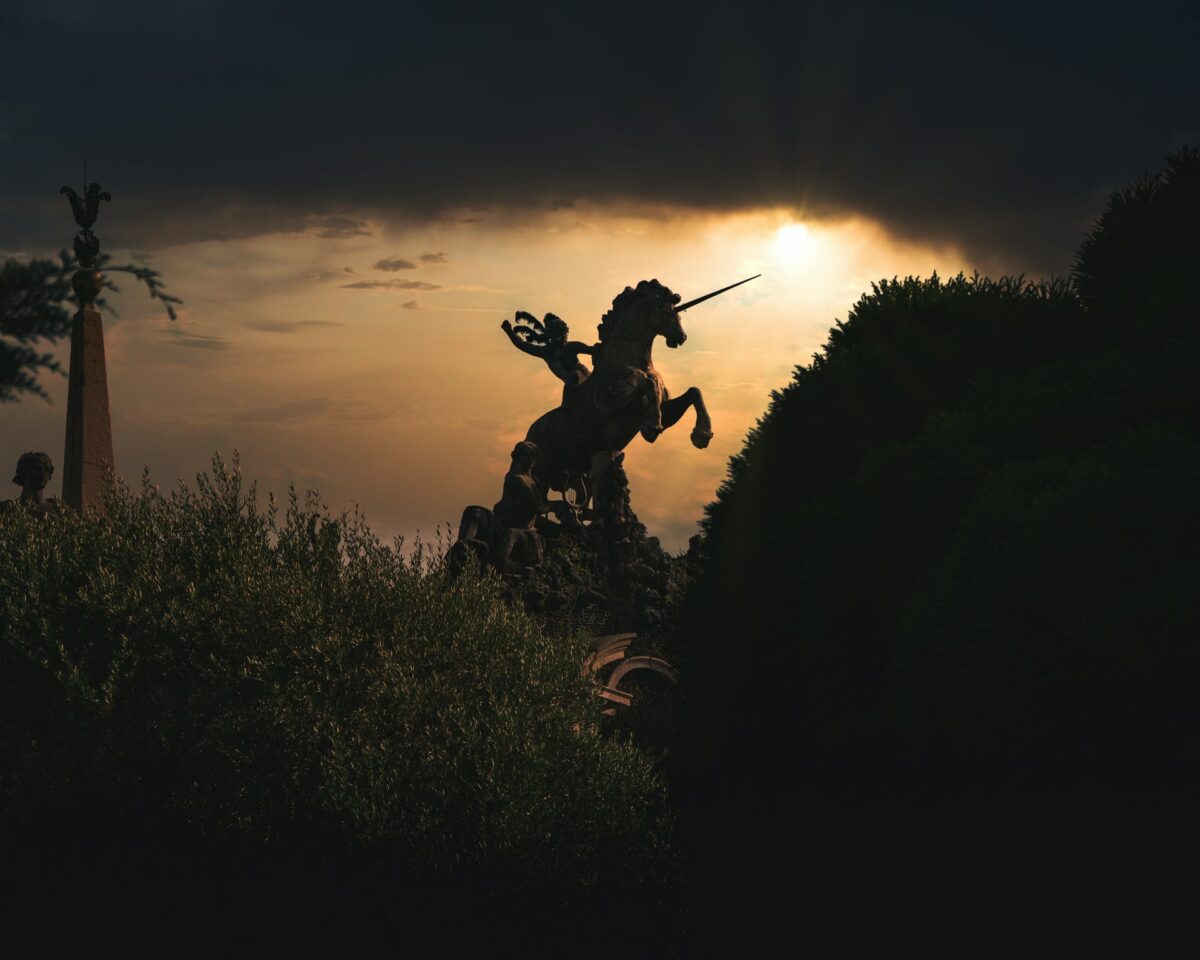 Uniswap V3 was recently proposed to be deployed on the native blockchain of the Celo Foundation. On the developmental front, Uniswap is making headway. And, investors’ interests seem to be strengthening again.

Uniswap on the rise

After 48 hours of painting green, UNI at its highest touched $9. But depreciated to trade at $8.88, at the time of this report. (ref. Uniswap price action image)

In fact, the rally from the last three days seems to be enticing investors to be active again. Interestingly, on-chain daily users spiked by 63% in the last 24 hours.

This is an intriguing change in investors’ behavior since their conviction has noted a significant uptick.

For starters, the overall losses across the Uniswap network which were at their peak around the last week of February have fallen down. But despite the reduction, the supply hasn’t been witnessing profits. About one to 1.5 million UNI is still lurking within the losses zone.

Similarly, while the risk-adjusted returns have ameliorated by 148.5% it is still negative. The Sharpe Ratio has risen from -4.20 to stand at -1.69 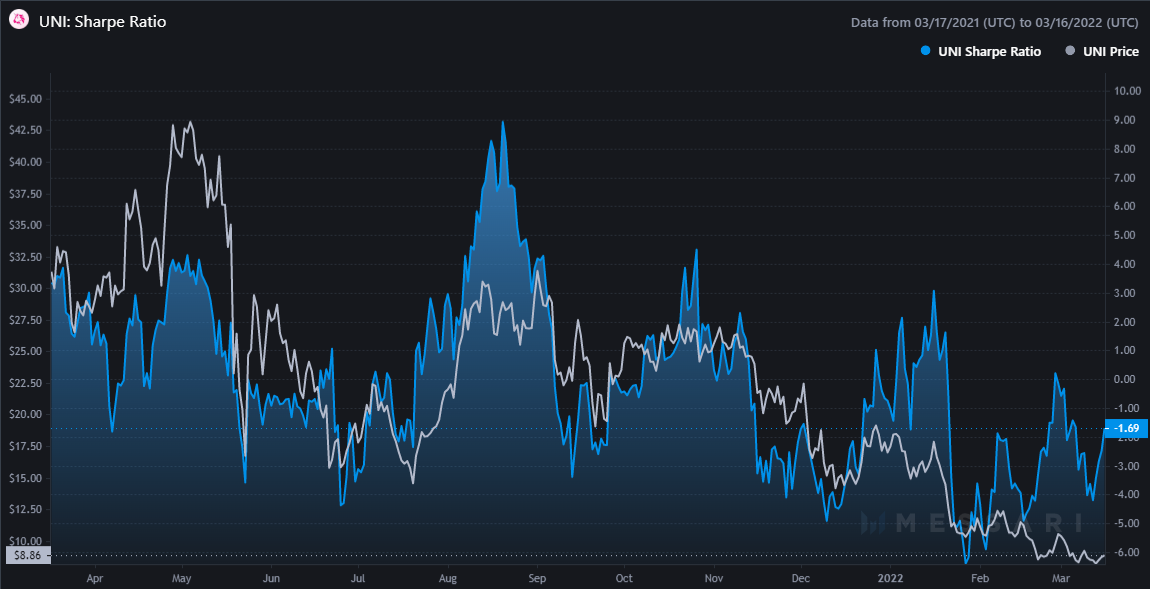 But this rising confidence hasn’t been recent. Since the end of February, about 600k UNI worth $5.2 million has been bought by investors. And, now investors seem to be in a zone where they can begin taking profits. Consequently, UNI’s rate at which it changes hands has also observed growth.

This behavior could persist provided Uniswap can maintain its price movement and continue trending upwards. Right now, it is close to reaching its 50-day SMA which has been acting as support since mid-November.

Attempts to breach it have failed in the past but if UNI can close above it and test it as support, there is a lot of scope for a huge rally.

But the possibility of a downtrend hasn’t subsided either since the last few days have left the entire market bamboozled as to when the tides might change from bullish to bearish.

MANA could see these levels before a trend committal move