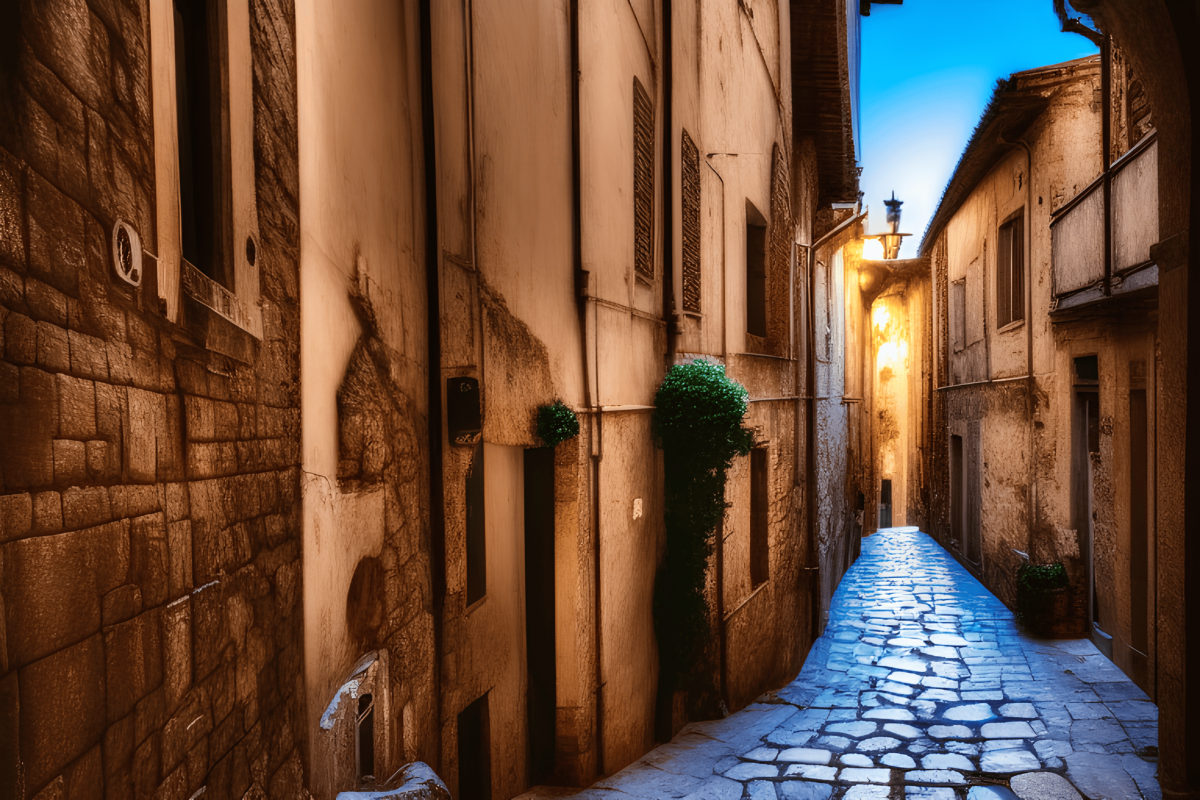 There are heavy expectations regarding Litecoin [LTC] this year, especially with the upcoming 2023 halving. It appears that the market has already been preparing for a robust 2023, something which was evident in LTC’s price action and hash rate.

Litecoin’s hash rate increased substantially in the last few months, largely in part due to the migration of miners post Ethereum’s [ETH] merge. This is why the hash rate has grown substantially since September 2022. But what is the real impact on LTC’s performance in 2023? 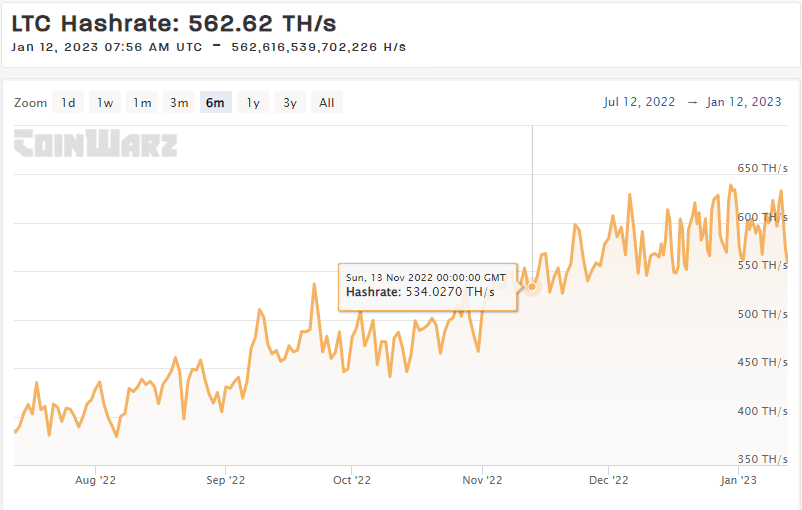 Litecoin also happens to be the best-performing of the top coins in terms of its ability to hold value. This is evident because it bottomed out in June 2022 and has rallied since then. Meanwhile, most of the top cryptocurrencies crashed lower than their June lows in Q4 2022.

Will Litecoin bears take over?

Litecoin’s strength is also apparent in its latest performance. At press time, it was trading within an ascending price channel and was off to a strong bullish start this month. For the uninitiated, the start was strong enough to push it to a new six-month high.

LTC’s short-term price action may experience some selling pressure as it was overbought at press time, according to the RSI indicator. But a large retracement may not be in the picture unless the market gets spoofed, as Litecoin’s rally is heavily backed by whales.

Moreover, a tweet on 10 January revealed that Grayscale was heavily adding to its Litecoin Trust near the bottom. As such, the Trust is up by over 36%.

Is your portfolio green? Check out the Litecoin Profit Calculator

Litecoin’s mean coin age has been on a steady upward trajectory since 17 December. This was around the same time that the whales had commenced their accumulation. Investors should thus keep an eye on this metric to determine when whales will start offloading their LTC.

So far, there has been some whale activity in the last few days. However, this was a far cry compared to the whale transaction count observed in the first two weeks of December 2022. Thus, there was not a lot of sell pressure coming through for LTC.