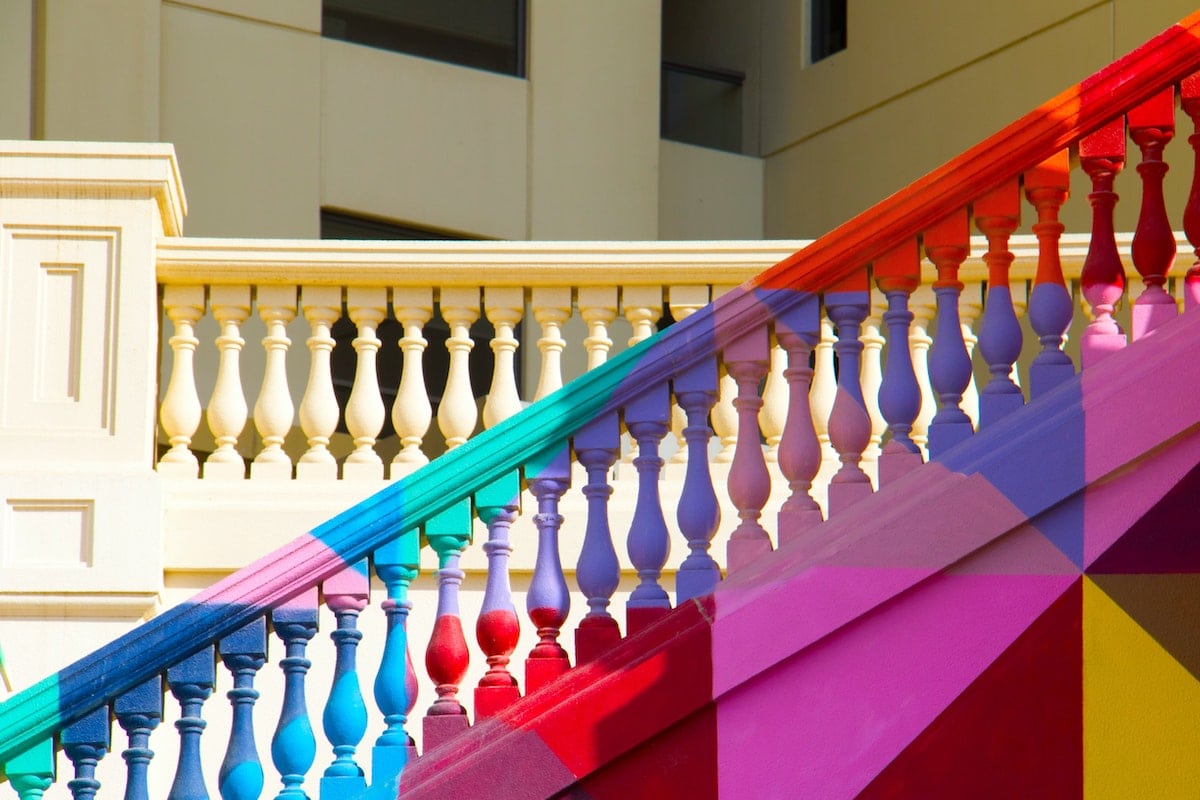 Now, could this provide an opportunity for the patient (long) traders following a “potential” squeeze?

The funding rates for BTC and ETH have remained negative for derivative traders for quite a while. Furthermore, derivative prices have kept funding rates generally below zero since May. Ergo, depicting the overall sentiment of the traders and how they viewed future market conditions.

But could this narrate a potential short-term bull signal for traders? Well, yes.

The annualized funding rate spread between BTC and ETH perpetual pushed to a new all-time high (ATH) of 77% as per data from Glassnode. The graph below showcased the same.

Although, short trades seem to be focused on ETH rather than BTC given its Merge season. In this regard, Glassnode added,

“This indicates traders are heavily short ETH relative to BTC, likely speculating/hedging for the upcoming Merge.”

This means hedging their risk exposure to ETH by going short perpetual futures. In fact, ETH funding rates dipped to their most negative since July 2021.

The difference in sentiment for crypto’s two flagship assets seemed to pivot in anticipation of the upcoming Merge. The event formerly known as Ethereum 2.0, when the proof-of-work (PoW) Ethereum mainnet will merge with the proof-of-stake (PoS) Beacon chain.

Additionally, a report by Kaiko found that Ether perpetual futures traded at more than 7x the volumes of spot markets. This stands at a four-times increase from November 2021.

However, given the past scenarios, a ‘short-squeeze‘ could see a potential uptick for the flagship token. Every time the funding dropped to the negative side during the past month, prices increased.

Thus, funding rates moved towards the positive territory. Ergo, long traders took advantage of the leftover space from the short ones.

Nonetheless, social sentiment continues to form a blanket around Ethereum. As per LunarCrush, Ethereum’s social activity accelerated over the last three months. It even continued to reach new heights.

On the other hand, the largest cryptocurrency BTC’s funding rates flipped positive although the (positive) rate might not be significant enough.

Nevertheless, long traders paid a premium to the short traders, at press time, in order to hold onto their positions.

The only question remains- Could Bitcoin possibly have further room to grow? Well, funding rates have been quite positive recently. Especially, when the price kept suffering- BTC lost more than 10% in just 24 hours after the CPI announcement.

Is Ethereum Classic [ETC] in trouble now that EthereumPoW…