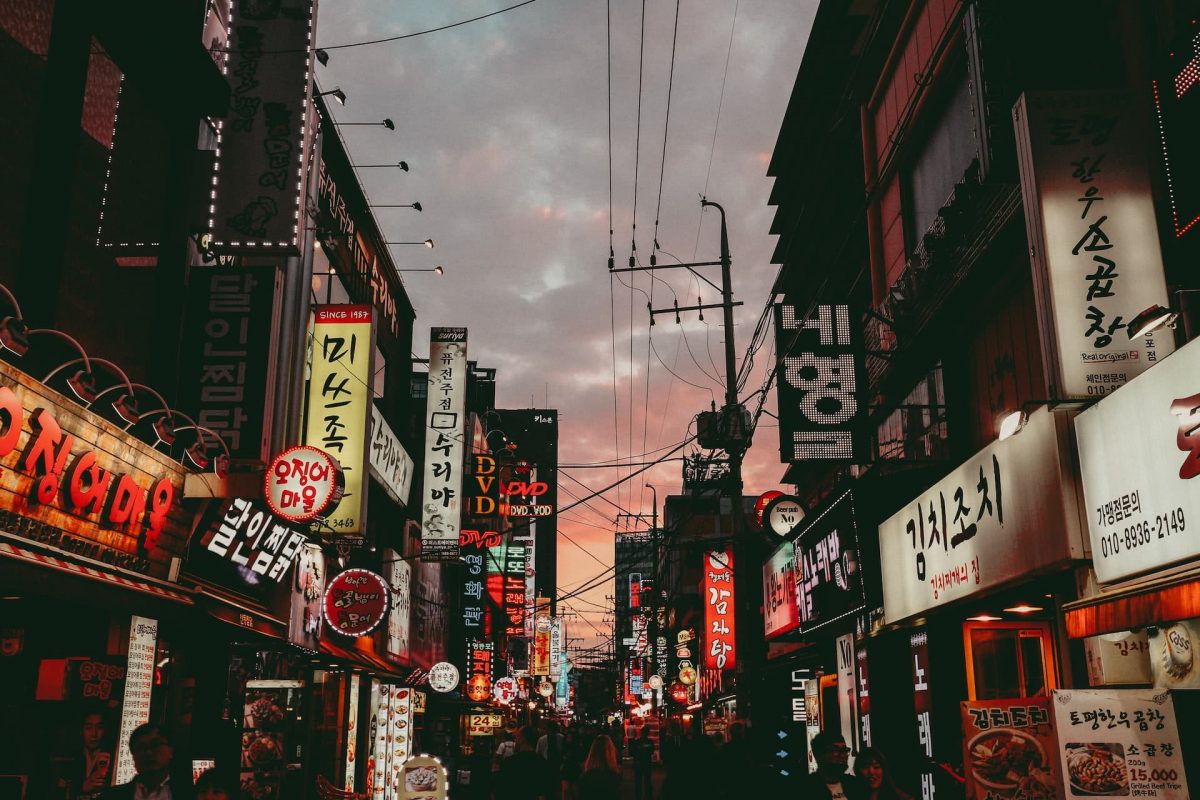 The South Korean city of Busan has added Huobi Global to its list of crypto exchanges that will help develop the city’s first Digital Currency Exchange.

Closer look at the MoU

According to the announcement made by Huobi, the agreement will “help foster blockchain industry growth”. Huobi further added that it will help attract blockchain talent from around the world.

As part of the agreement, Huobi will relocate its Korea office from the capital city Seoul to the city of Busan in order to maintain its presence and support local blockchain projects.

In addition to the relocation, Huobi will assist South Korea’s ‘blockchain city’ in developing the Busan Digital Currency Exchange by contributing technological and financial resources.

The agreement will attract 1500 blockchain experts in order to develop the city’s blockchain infrastructure.

Given that Huobi has had a presence in South Korea, the exchange believes that its operational experience will help Busan in achieving its goal of becoming a global digital finance hub.

As part of the agreement, Huobi will sponsor the Busan Blockchain Week which will be held in October 2022.

Following similar agreements with FTX and Binance, Huobi Global has become the third crypto exchange to partner up with the South Korean port city in less than thirty days. Both exchanges are set to establish local offices in Busan.

In July 2019, Busan was designated as a blockchain regulation-free zone by the government committee. The country has since become something of a hub for web3 and metaverse-related projects in Asia.

Earlier this year in February, the South Korean Ministry of Science and ICT announced a $185 million direct investment to develop metaverse projects in the country.

The government’s warm approach to crypto can be partly credited to the country’s President Yoon Suk-yeo. President Yoon’s stance on crypto has been rather friendly given that his administration has pushed back tax on digital assets till 2024. Digital tax relief has also contributed to increased interest in NFTs.

South Korea has seen an influx of billions of dollars in 2022 alone in the form of investment into blockchain-related companies.

Arcane Research reported on 24 August that with more than 70 million webpage visits, South Korea accounts for 6.5% of total traffic on crypto exchanges, placing them second behind the United States.

Related Topics:HuobiSouth Korea
Up Next