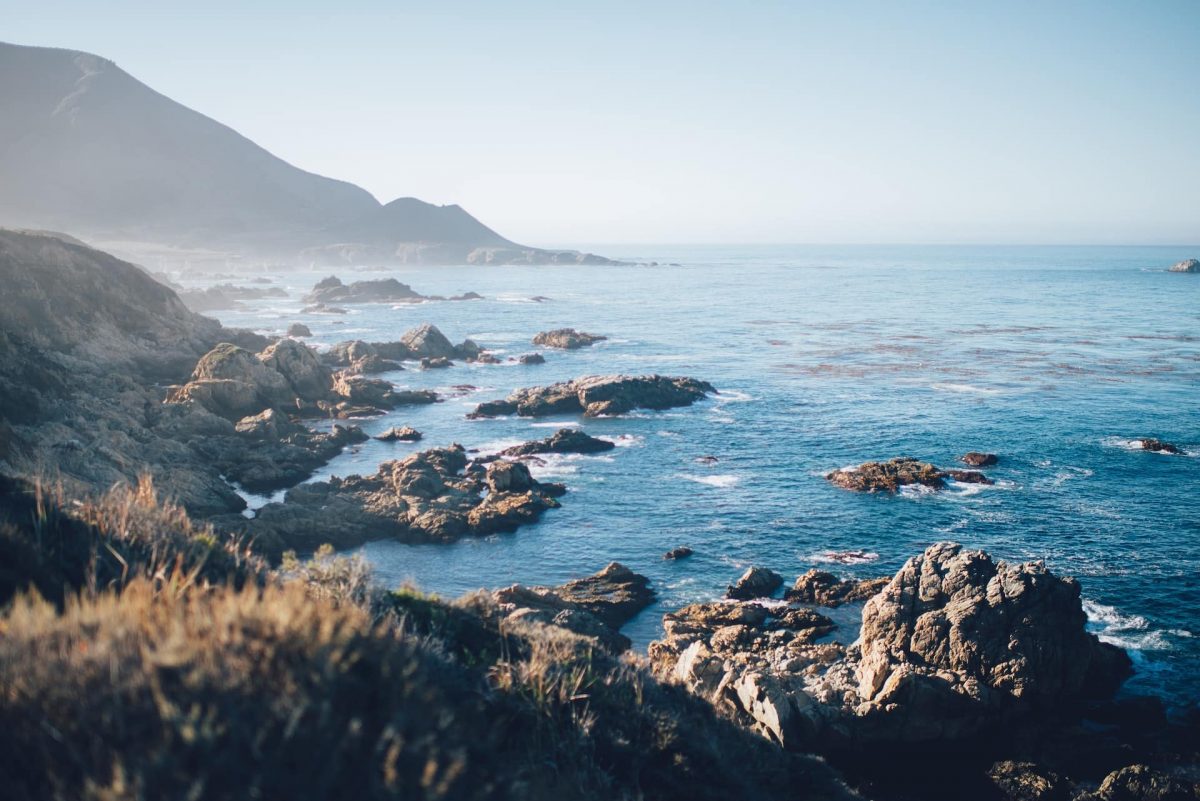 Solana has been quite popular for its news related to outages and downtime debacles. However, it has started to find its footing again with the help of new projects on its platform.

Zeta Markets, a DeFi platform on Solana, witnessed a lot of growth over the past few days. According to a tweet posted on 26 October by their official account, the volume on the platform was more than 8.8 million and the number of open contracts also increased.

Despite the performance of Zeta Markets and other various protocols on the network, Solana did not show any growth in terms of its TVL.

As can be seen from the image below, the total value locked on Solana kept on declining over the past two months. It witnessed a significant drop after 12 October.

Along with the decline in TVL, Solana underperformed in the NFT market as well.

One of the indicators of the same would be the decline in the Solana NFT blue-chip index. As made evident by the chart below, the performance of popular NFTs on the Solana platform declined over the past 30 days.

One of the reasons for the same could be the sentiment against Solana. Despite constant efforts to improve its image and regain users’ trust, the weighted sentiment metric of Solana continues to be negative.

However, the team at Solana remained unaffected by the negative sentiment. There was an uptick observed in Solana’s development activity over the past few weeks. Thus, it indicates that the Solana developers were making a lot of contributions. There may be a possibility that more updates and upgrades could be on the horizon.

Solana’s volume also grew side by side with its development activity. From 566 million on 20 October the volume grew to reach 1.3 billion at the time of press.

However, it remains to be seen whether this uptick in volume would trigger an increase in SOL’s prices.

SushiSwap: 3 entities to be incorporated to direct the affairs, details inside