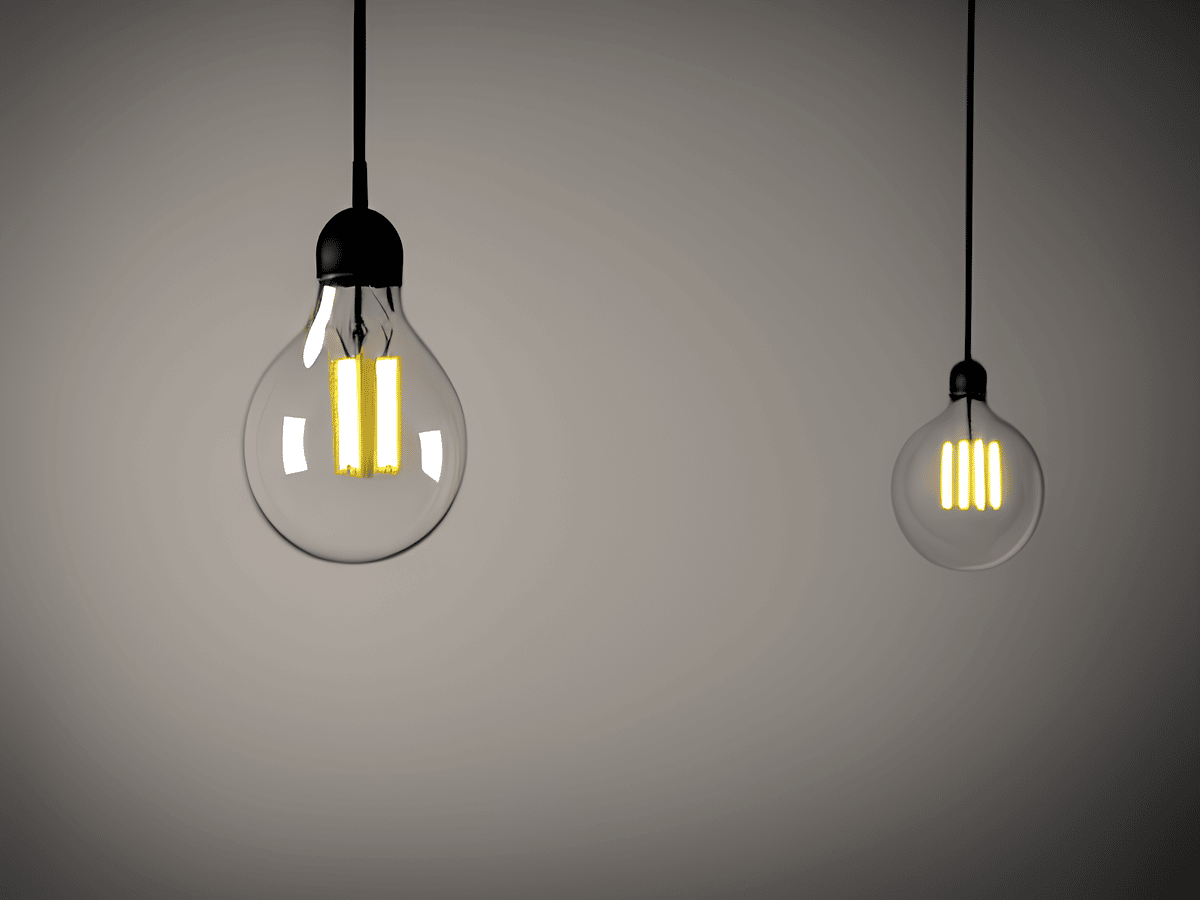 Solana [SOL] has been drifting away from the top ten list of cryptocurrencies in terms of market capitalization for quite a few weeks now. Though Solana failed to impress its investors, growth was witnessed in its NFT ecosystem.

Several new NFTs were listed on Solana over the last week, including Claynosaurz, Panda, Pixel Boy, Moo Doo, ACF, and many others.

Interestingly, Dune’s data revealed that Solana’s NFT transaction volume went up lately. Magic Edan revealed one possible reason for this increase when it congratulated y00ts NFT on reaching over 2,100,000 SOL in trade volume. However, a slight decline was noticed in Solana’s active wallets.

Huge congratulations to @y00tsNFT for the massive numbers across not one but TWO collections. LFG! 🔥 pic.twitter.com/KkPED5QwAW

Santiment’s data regarding SOL’s NFT space was not very promising, as according to its chart, SOL’s total NFT trade count and trade volume in USD went down over the last week.

Considering the nature of these developments, a positive update came in for SOL as its weekly chart was painted green. As per CoinMarketCap, SOL’s price increased by 4% over the last seven days, and at press time, it was trading at $13.73 with a market capitalization of more than $4.9 billion.

Nonetheless, a look at SOL’s daily chart revealed that the blockchain’s troubles were far from over. When considering the movement of the Bollinger Bands, it could be seen that SOL’s price had entered a squeezed zone. This minimized the chances of a northbound breakout.

Furthermore, SOL’s Relative Strength Index (RSI) rested way below the neutral mark. This was yet another bearish signal. The Moving Average Convergence Divergence (MACD) gave some hope as it displayed a bullish crossover. Thus, making way for a continued price surge.

While the market indicators were not in favor of Solana, a few of the on-chain metrics displayed some promising information. For instance, after a sharp decline, SOL’s development activity went up in the last few days, which was by and large a positive signal for a network.

Related Topics:SolanaSolana NFTs
Up Next

Polygon: Why Web2 companies may be the secret to the NFT segment growth

UNI is ripe for buying opportunities after a bullish crossover, but…