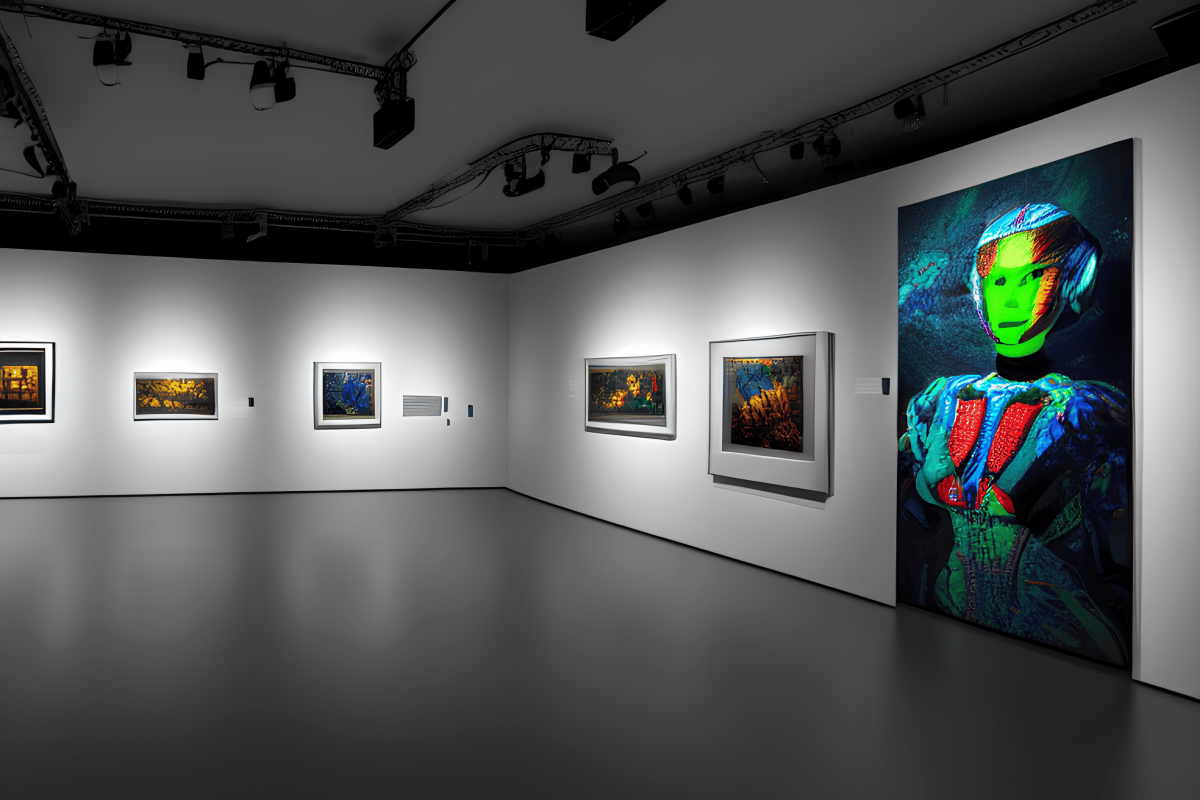 Messari released a report highlighting how some of the top blockchain networks have performed in terms of NFT sales growth. Polygon stood out among the listed networks because it had negative sales growth for most of 2022. However, it also registered the strongest NFT sales growth in October.

According to the Messari analysis, Polygon’s NFT sales growth registered a massive spike in October because of Web2 companies. Numerous major companies such as Meta, Starbucks, and Reddit demonstrated interest in Polygon in September. They chose Polygon as the ideal platform through which to roll out their NFT offerings.

How have NFTs fared during the downturn?@0xPolygon saw a 191% increase in NFT sales since the end of September as Web2 companies attempted to fully integrate NFTs into their platforms.@Starbucks, @Reddit, and @Meta have all integrated with @0xPolygon. pic.twitter.com/pIgXQgdgwt

Why is the surge in Polygon’s NFT sales in October of importance? Well, it highlighted a potential growth driver that might make the network more attractive especially to Web2 companies moving forward.

As the NFT market continues to advance, more market participants are jumping on board. Many Web2 companies will opt to use an already existing network rather than building from scratch and that is where Polygon comes in.

The fact that some of the top Web2 companies have already identified Polygon as an ideal solution can be considered as a big plus for the network. Additionally, this could encourage more Web2 companies to go down the same route.

A look at Polygon’s NFT metrics confirmed that 2022 has certainly not been a good year for NFTs. The network’s total NFT trades volume and NFT trades count demonstrated more activity in the first half than the second half of 2022.

Another interesting observation about Polygon NFTs was that the involvement of Web2 companies supported less expensive NFTs. The total volume for NFTs worth less than $1,000 was more active between September and November. This was around the same time that the aforementioned Web2 companies jumped on board.

Meanwhile, the total volume for NFTs worth over $100,000 have been dominant especially at the start of the year. This was because the most valuable NFTs are often only accessible to the wealthy. The involvement of Web2 companies might change the dynamics of NFTs demand.

Web2 companies often target the rail segment which may hold the key to future growth for the segment. This was because an NFT value proposition at a much more affordable price point might trigger higher volumes and demand in the future. This could also be the reason for the involvement of Web2 companies especially through networks such as Polygon might be a game-changer.

Related Topics:PolygonPolygon NFTs
Up Next