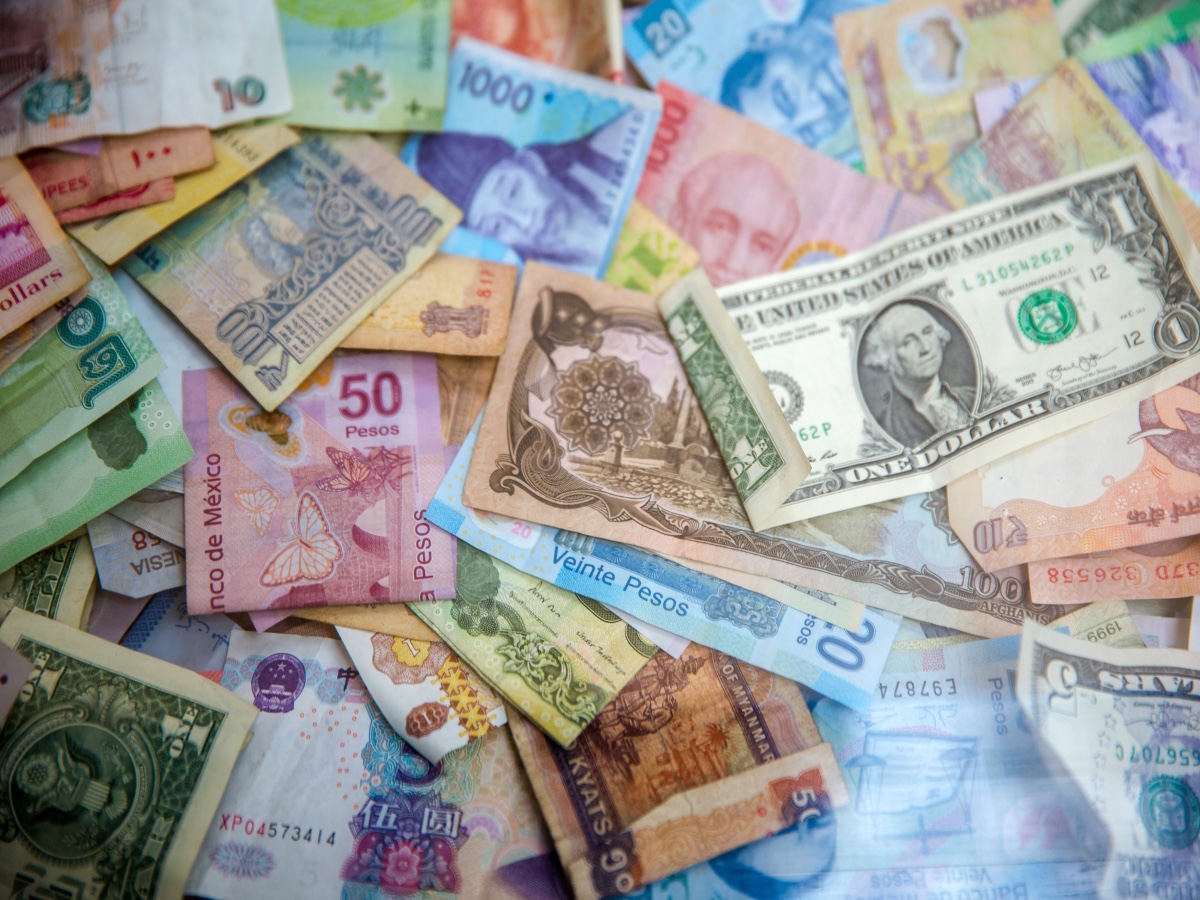 Billionaire entrepreneur Michael Saylor is known for his bombastic metaphors and high ambitions where Bitcoin is concerned. During an episode of the What Bitcoin Did podcast, Saylor spoke to host Peter McCormack to explain why he viewed Bitcoin as a form of energy.

Saylor spent quite some time exploring different forms of energy and their transformations. Pointing out that property could be turned into money, Saylor said,

“Twenty first century, Bitcoin: you can convert the property into money in a few minutes. The commission is 0.1 percent, it’s liquid, you can move it anywhere in the world, and it doesn’t lose its energy, right?”

Saylor also claimed that oil and oil standardization helped America win World War II. The exec used this example to suggest that Bitcoin could similarly empower countries in this day and age.

Inflation is not my call

As expected, rising prices worldwide were a major part of the discussion. However, Saylor claimed that large institutions had the power to pave the way for Bitcoin’s dominance. He mused,

Well, in that context, the question is- what could America do to avoid such an outcome? Saylor proposed,

During a Fox News interview on 30 November, Saylor found himself having to explain the practical purpose of Bitcoin to non-crypto investors. The entrepreneur discussed how inflation and monetary policies were weakening the economy. To drive home his point, he used the example of a body being drained of blood and oxygen.

“The point of Bitcoin is to fix the money.”

Celsius CEO not worried about Bitcoin, Ethereum being deemed securities