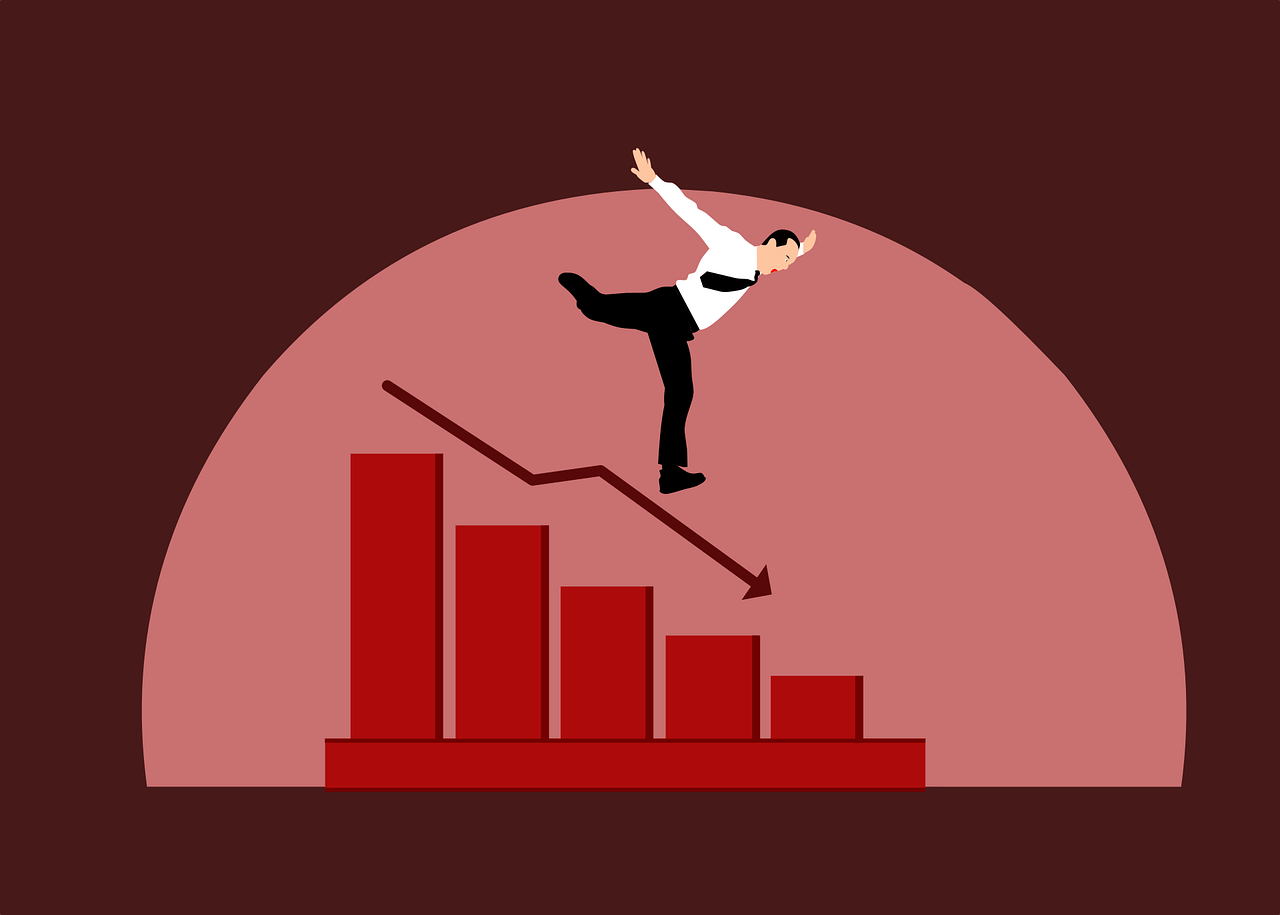 Shiba Inu has been one of the most talked about coins in the cryptocurrency sphere and outside. During its heyday, people would almost associate cryptos with either Bitcoin or Shiba Inu. Well, those glory days are long gone. After falling from $0.000088 all time highs to current $0.000028 – a lot has changed.

However, with the broader market beginning to stabilize, Shiba Inu has also managed to bottom out and show some hope for a recovery. At the beginning of this month, it rallied over 50% within three days and has more or less managed to sustain its position. Technically, it broke through the 50 and 200 DMA on the same day and breached the immediate resistance level the next day. Even the RSI has managed to depict increased momentum. 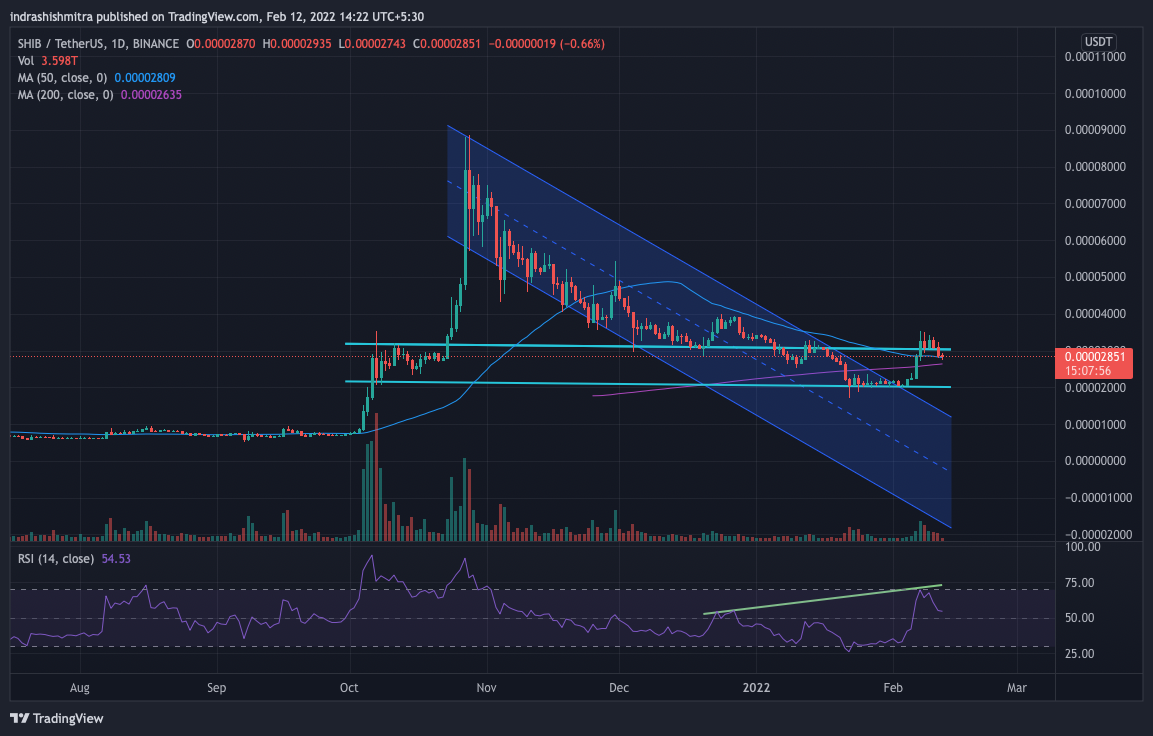 A few on-chain metrics also began showing optimism for this much adored puppy. The adjusted price DAA divergence for SHIB, which had been flashing serious sell signals, has finally managed to show some positivity on the charts. Tiny little green bars began forming at the end which could signal that more is yet to come.

Its NVT Ratio has also been reasonably low despite its price recovery. This points to an attractive value proposition for the coin. Hence, a good buying opportunity for an investor who loves a thrill and has money to lose. With the prices sustaining above a crucial support level, it can be considered a low risk entry too with huge upside potential.

However, there are a few worrying signs as well that one needs to consider before jumping on to the bandwagon. Supply of SHIB coins held by top non-exchange addresses has been steadily declining over the past. Conversely, the supply of coins on the exchanges saw a major uptick.

And, along with this, social dominance for Shiba Inu, which used to be one of its most characteristic qualities, has also been – for the lack of a better word – stagnant. Take a look at the chart below, back in its heyday – SHIB was by far one of the most active coins on the block in terms of social engagements and now it has died down to paltry levels.

By and large, it can be agreed that things don’t look too bright for Shiba Inu. It might take a while for the coin to regain its lost glory and show some recovery on the charts. However, it seems, an improvement in the broader market sentiment may help its situation to a large extent; only time will tell that story.

Looking to invest in Cardano? Here’s how much you should allocate based on its TVL