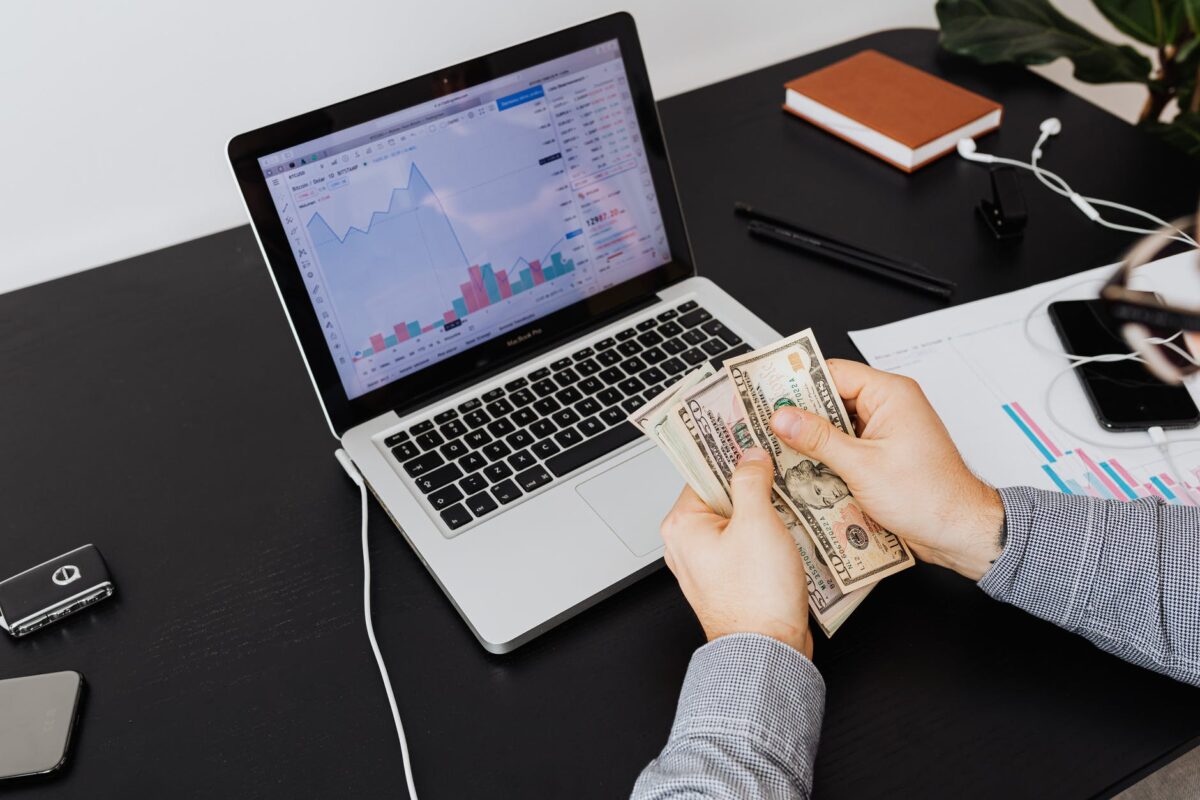 Cardano is known for its scientific approach to building a fair, sustainable, and decentralized network. A Kraken report called Cardano, a Nakamoto-style cryptocurrency with a Bitcoin-like supply model that deflates over time. In fact, the Cardano foundation has been citing its bullish predictions for its native token. However, it is to be noted, the price trajectory of the coin has willingly obliged the BTC for over four months now.

Undoubtedly, it’s been a wild guess for investors, if they should cut losses at $1.07. At the back of decreasing volume, the coin looks primed for a bear run to reach $1.013 support. Notably, a sense of worry seems to be predominating the market. While it might be difficult to decide what percentage of portfolio one should allocate to ADA, there are certain metrics that might help one make a better decision.

Cardano was one of the most developed chains in 2021 with many contributors to it. It means the number of developers who worked together to develop Cardano was the highest in the whole crypto space. The high development activity is essentially a positive sign for Cardano holders. But the real question remains- Does it have an impact on ADA’s near-term price performance? Well, total value locked has the answer.

Total Value Locked on the Cardano network skyrocketed to $96.12 million, at the time of writing. For the first time in fourteen months, analysts argue Cardano is undervalued, sharing a bullish outlook on altcoin. However, it is to be noted that the increase in TVL is primarily driven by SundaeSwap.

When SundaeSwap got released in January 2022, the network started to see an exponential rise in Total Value Locked on Cardano. The token staking platform, at the time of writing, held 96.94% dominance. However, with the arrival of more decentralized applications, the dominance might go down significantly in the future. Currently, there are only five decentralized applications that are contributing to the TVL of Cardano. This gives a visual representation as to how early we are in Cardano’s ecosystem.

Gert van Lagen, a crypto analyst, and trader believes that Cardano’s price has tested its 2018 top multiple times; the next target is $5 before the end of May 2022. However, the token, for now, seems to be going down with the bears. After a major sell-off on 24 January, ADA bulls exerted pressure but to no avail.

The coin formed a plateau for the week ending on 4 February. Further, the price climbed up the ladder only to face resistance at the $1.21 level. For the lack of demand, the coin sided with the bears and has been on a downtrend since. In order to reach the $1.62 level, the bulls will have to break past their two months’ long resistance at $1.460. Interestingly, at the time of writing, RSI stood in the oversold territory at the 31-mark. A trend reversal can be on the cards soon. However, the volume oscillator showed no signs of revival which remains an area of concern.

Even though some metrics appear bullish, ADA may still go down the hill for the lack of much demand. Therefore, investors should thoroughly research before deciding to bet on it.

Can the former crowd favorite SHIB recover back its former glory

‘High expectations within institutions’ for wide-scale crypto adoption in 2022