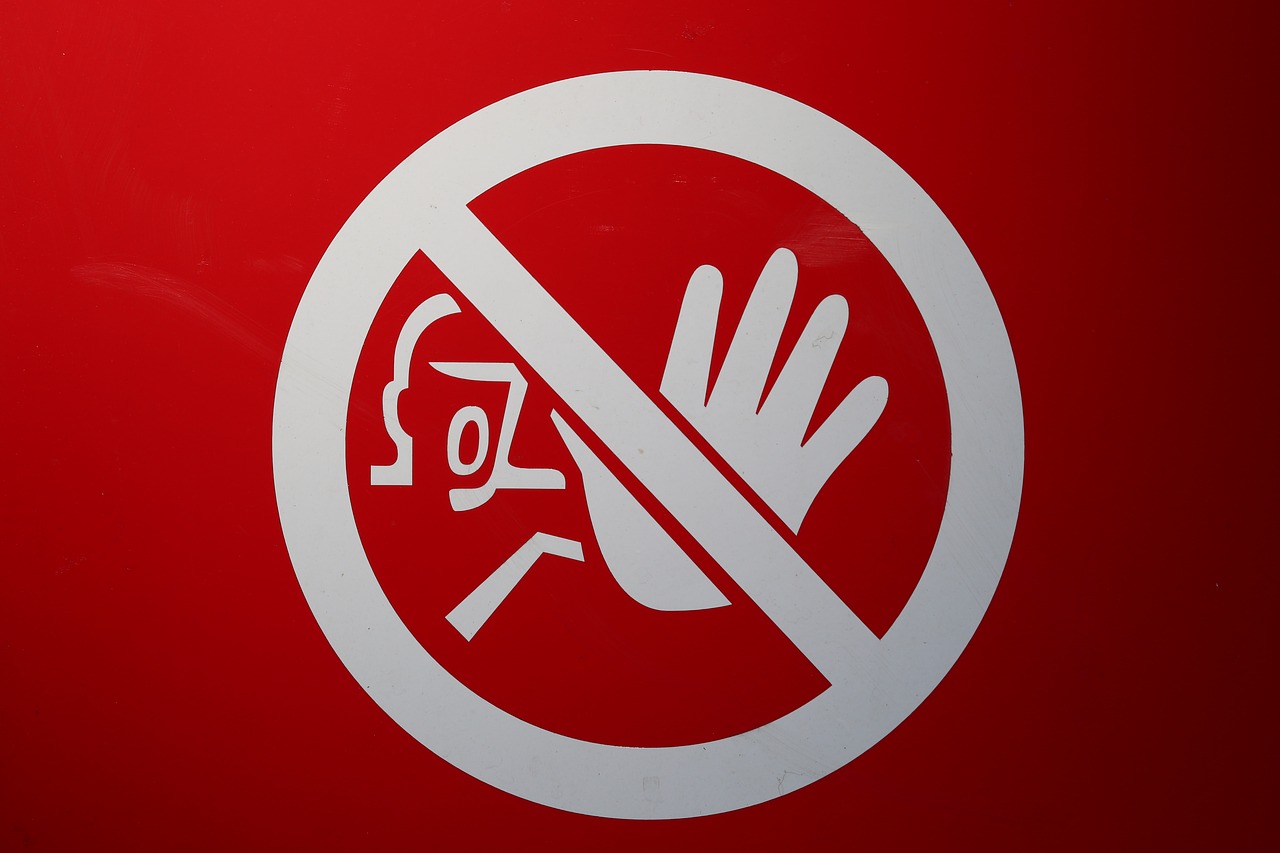 Governor Matolcsy of the Central Bank of Hungary has expressed support for the idea of a crypto ban in the EU. He noted in a statement,

China declared all cryptocurrency activities illegal last September (…) I perfectly agree with the proposal and also support the senior EU financial regulator’s point that the EU should ban the mining method used to produce most new bitcoin.

“I perfectly agree with the proposal and also support the senior EU financial regulator’s point that the EU should ban the mining method used to produce most new bitcoin.”

He further took examples of China and Russia to explain his stance. The People’s Bank of China (PBoC) had banned all crypto-related activities, from mining to trading, last year. Some time back, the Central Bank of Russia had also announced that it is mulling a ban on crypto-related activities. However, the Russian administration and other agencies didn’t seem to be on board with the central bank’s announcement.

“It is clear-cut that cryptocurrencies could service illegal activities and tend to build up financial pyramids. Russia’s central bank is right saying that “the breakneck growth and market value of cryptocurrencies are defined primarily by speculative demand for future growth, which creates bubbles.”

Therefore, he insists that the European Union “act together in order to preempt the building up of new financial pyramids and financial bubbles.” In addition, EU citizens and companies can own crypto abroad, however, there will be disclosure guidelines for the regulators to track the holdings, the release noted.

Just earlier last month, Erik Thedéen, vice-chair of the European Securities and Markets Authority was pushing for phasing out energy-intensive “proof of work” model of mining. In an interview with FT, he had raised alarm over the rising use of renewable energy for mining. Further calling it a “national issue” for Sweden.

Since last year, several other countries have also reported a shortage of energy on the back of increased mining activity. While more miners are turning to renewable sources, it is clear that they still fail to address energy concerns in many parts of the world. Countries like Russia, Kazakhstan, and Kosovo reported energy-related turmoil up until now.

Related Topics:Bitcoin EthereumEU
Up Next

Report: Woes under the Infrastructure Bill to be answered by the Treasury

Can the former crowd favorite SHIB recover back its former glory