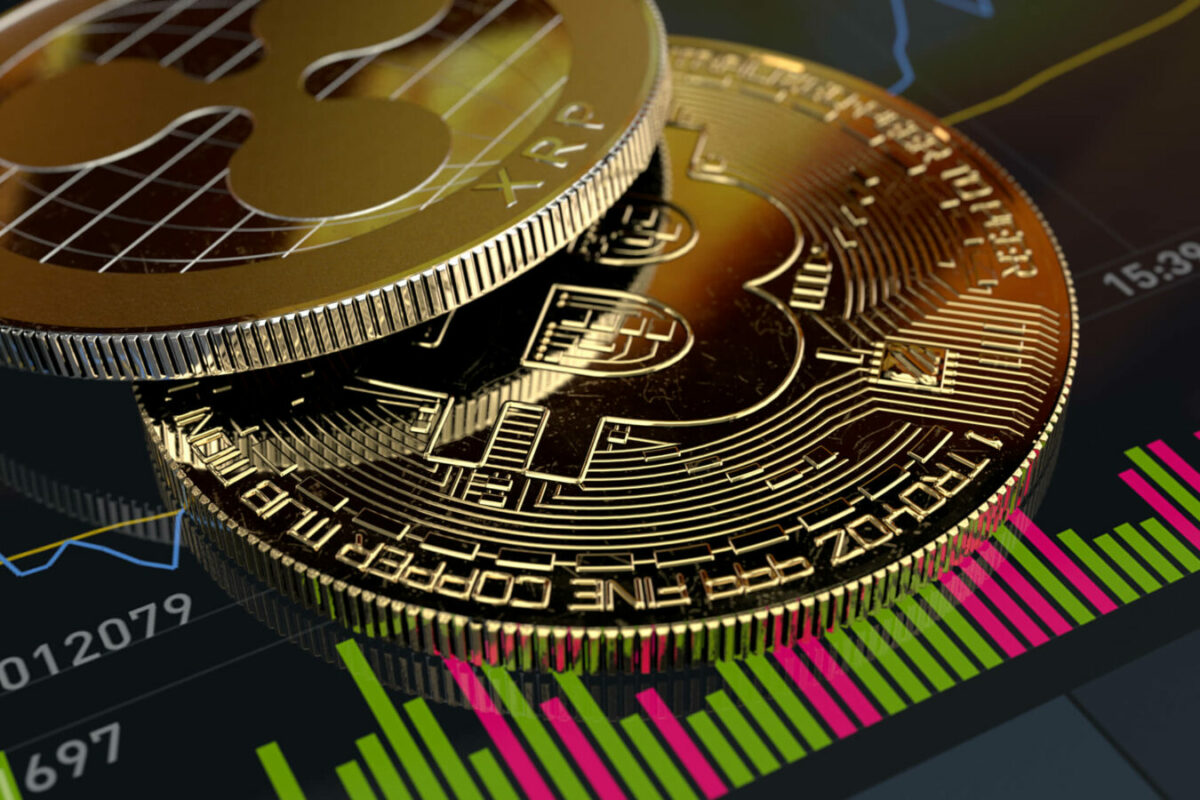 XRP has made headlines for more reasons than just being one of the market’s most popular cryptocurrencies. The SEC lawsuit created such a ruckus that it sent out ripples (no pun intended) throughout the ecosystem. On the back of Bitcoin taking charge of the crypto-space once again, XRP gained some much-needed prominence as well.

Does this mean that XRP is about to become one of the faces of cryptocurrencies once again, however? If so, how? Well-known trader and analyst BitBoy Crypto shared his thoughts on the same in a recent video.

XRP to become the next big thing?

BitBoy Crypto put it in simple words that by the end of this year, XRP is going to “blast off.” While he did not share his thoughts on the exact price, the $0.7 – $1 range seems to be possible. In his opinion, the SEC lawsuit that Ripple Labs is currently facing came as a “blessing in disguise.” Even though XRP did take some flak initially owing to a lot of FUD, it gained much of its value back soon as the lawsuit went on.

Central banks throughout the globe have been looking to utilize XRP’s use cases once the SEC storm passes. On the same, BitBoy Crypto commented,

Such developments correspond to Ripple Labs making some big moves to bump up its services and safeguard the future of the XRP ecosystem. Recently, Ripple hired former Mastercard executive Sandi Young as the Managing Director of its European operations. Furthermore, its recent investment in Mintable, an up-and-coming NFT minting platform and marketplace, hints at something huge too. Only time will tell what that is.

According to BitBoy Crypto, since manipulation by “Muskrat” has come down, the Bitcoin market has been stepping up. This is also visible in the numbers as suddenly, whales have started making huge accumulations.

July kicked off with the highest daily spike ever seen in the case of whale movement as 60,000 BTCs were accumulated in a single day. Over the last 6 weeks, over 100,000 BTC has been bought by these whales. This placed the Bitcoin millionaires’ BTC holdings at 9.12 million coins. According to the analyst, this is a sign that the second part of the bull run is coming soon. 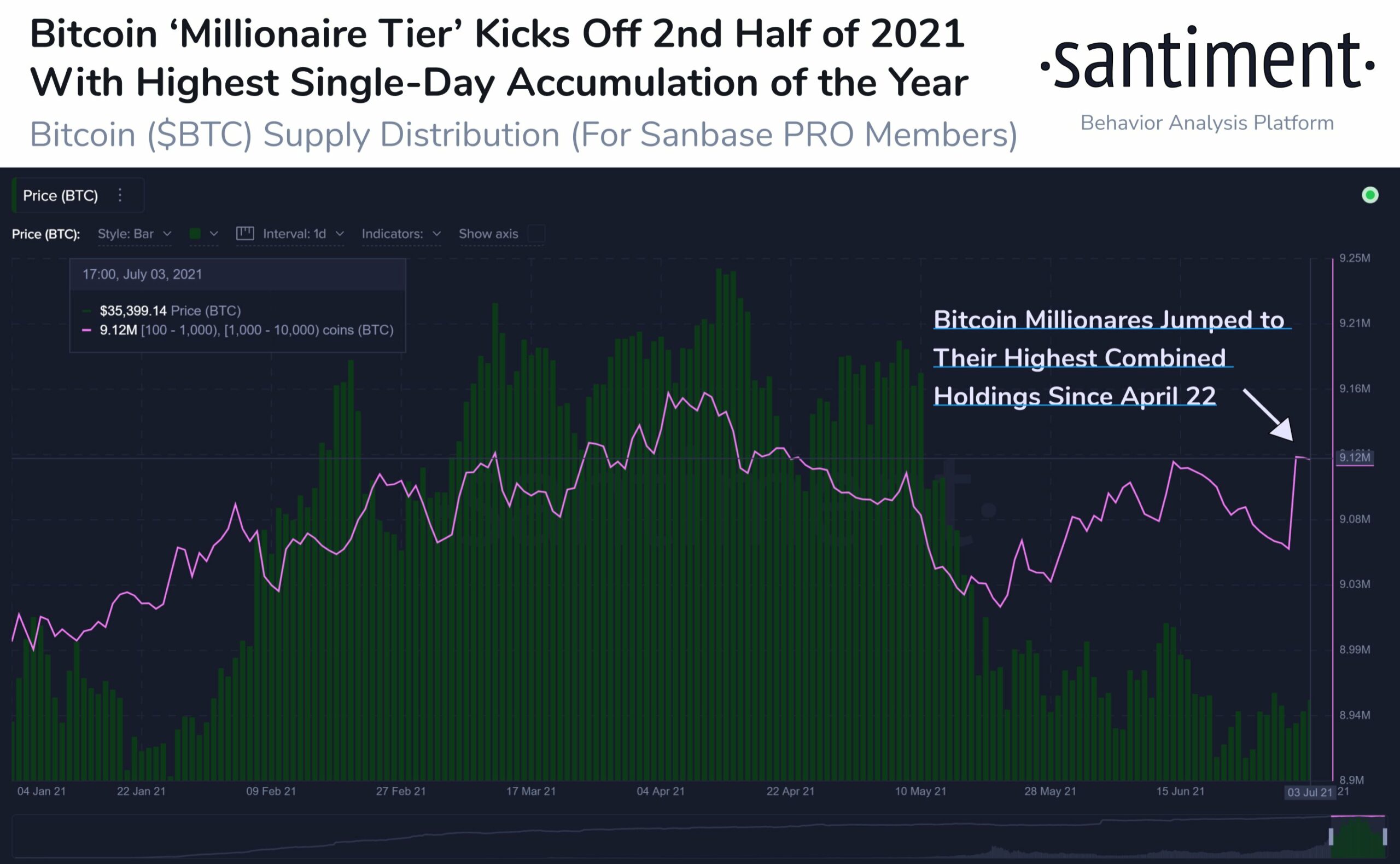 Related Topics:BitcoinXRPXRP Price Rally
Up Next

Can the SEC go after Cardano or Polkadot next?

Litecoin’s emerging utility has this impact on its network effects