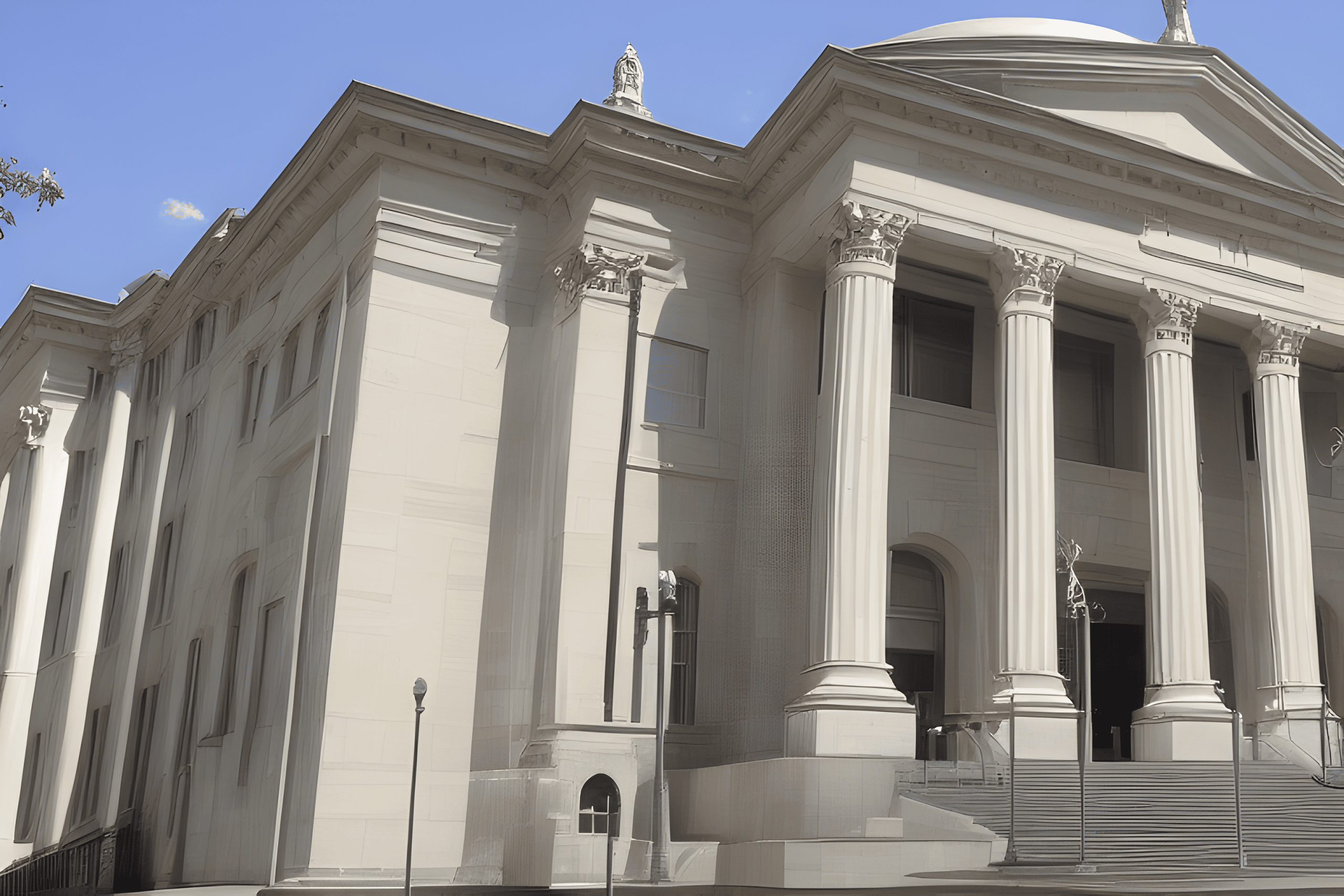 The ever-lasting lawsuit between the U.S. regulators (SEC) and crypto solutions provider Ripple continues to see new deadlines on weekly-basis. Approximately three days ago, Ripple and individual defendants filed a memorandum of law in response to the U.S. Securities and Exchange Commission’s (SEC) motion for summary judgment.

Needless to say, the plaintiff not just acknowledged the move but even replied to counter this move in front of the court.

Not so fast, my friend

On 22 October, the SEC filed its Memorandum in Opposition to the Ripple Defendants’ Motion for Summary Judgment. Famed attorney James Filan had highlighted this development on the social media platform. This litigation mainly circled around SEC’s argument over the Howey test as “flexible and adaptable”.

#XRPCommunity #SECGov v. #Ripple #XRP The SEC has filed its Memorandum in Opposition to the Ripple Defendants’ Motion for Summary Judgmenthttps://t.co/73y0invTFd

As per the SEC’s filing,

“The Court should deny Defendants’ Motion and grant the SEC’s Motion because the undisputed evidence shows that Defendants engaged in unregistered offers and sales of securities to public investors.”

Hence, ‘Under the Howey test, and the decades of federal court cases applying it, the SEC prevails as a matter of law,’ the filing added. This meant that Ripple had misread the context of the Howey text given the ‘unregulated’ sale of securities.

“Defendants implicitly concede they will not prevail under controlling law—the Howey test. Instead, they attempt to construct their own test from pre-1933 state law by taking out of context two words (“essential ingredients”) from the Howey opinion, and then purportedly showing that they pass their own test.

Defendants’ argument may be creative, but it is entirely unavailing, as their fabricated test decidedly finds no support in the law.”

Ergo, the SEC expected the defendants to ‘register their offers and sales of XRP and make the accompanying disclosures to investors that thousands of businesses who offer and sell securities in the U.S. markets.’

Different individuals took different routes to react to such claims. But the end destination might end at the same, pointing against the SEC. For instance, Jeremy Hogan, another famed attorney opined,

“I was surprised how weak the SEC was on the post-sale obligation issue. I feel like I must be missing something.”

Another enthusiast asserted that SEC accused Ripple of taking something out of context. But did that hinder the growing support for the defendants? Well, doesn’t look like the case.

Okay, there’s a lot in here and I’m gonna be jumping around a bit. First a huge chuckle that the SEC is accusing Ripple of taking something out of context. pic.twitter.com/eDyn6S6l2g

Spend the Bits filed its application to file an Amicus Brief. (A for-profit foreign company utilized the open source blockchain technology of the XRPL to send and receive Bitcoin within seconds.)

In the meantime, Investor Choice Advocates Network (ICAN), a non-profit law firm focused on expanding access to markets, asked the court to file an amicus brief in order to attack the SEC’s jurisdiction over digital assets.