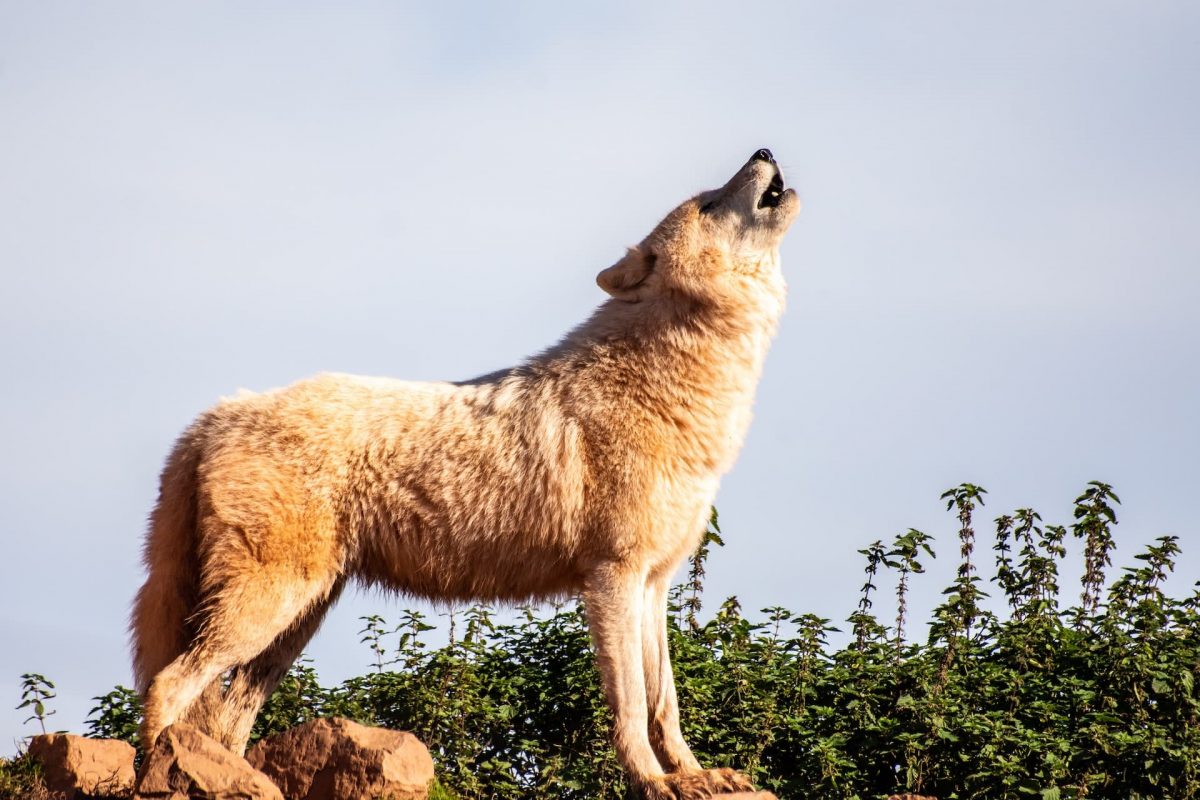 As of 22 October, the MakerDAO community is nearing the end of its governance vote on the investment proposal by Coinbase. Recall that Coinbase put forth a proposal on 7 September and sought to attract $1.6 billion in USD Coin, more than a third of Maker’s stablecoin DAI’s backing.

The deal between Coinbase and Maker entailed a 1.5% yield in exchange for holding the USDC on Coinbase Prime. Coinbase Prime happens to be the exchange’s upgraded brokerage service provider. If approved, the protocol will be eligible for an estimated $24 million in yields every year.

The vote although underway at press time, indicated that MakerDAO was set to go ahead with the said proposal. Additionally, more than 88% of the community voted in favor of Coinbase’s proposal, with less than 0.05% against it. Furthermore, discussions among community members also depicted that most members were excited about the prospect of USDC holdings finally giving a return.

Porter Smith, a partner at popular crypto venture firm a16z, believed that this deal will have a positive impact on both parties.

We're excited to support @coinbase's proposal for USDC institutional rewards with @MakerDAO, which has a lot of positive implications for both parties and represents the beginning of a new potential partnership for @MakerDAO. https://t.co/g9QedlpmuG pic.twitter.com/a56mYE4aGR

Data from Etherscan showed that with more than 8% of the total USDC supply, MakerDAO stood as the largest individual holder of the stablecoin.

Coinbase’s proposal came last month amid calls from Maker protocol’s leadership to decrease its reliance on USDC. The community also had been looking to allocate its $4.8 billion worth of USDC elsewhere and get it off its balance sheet. Coinbase addressed Maker’s concerns of its USDC holdings not yielding any returns, and inked this deal to retain one of USD Coin’s largest clients.

According to data from CoinMarketCap, Maker’s price has managed to surge by approximately 46% since the announcement of the proposal. At press time, it was trading at $1031, with a market cap of a little over $1 billion.

XRP bulls may fight to drive prices past $0.45, but will they succeed