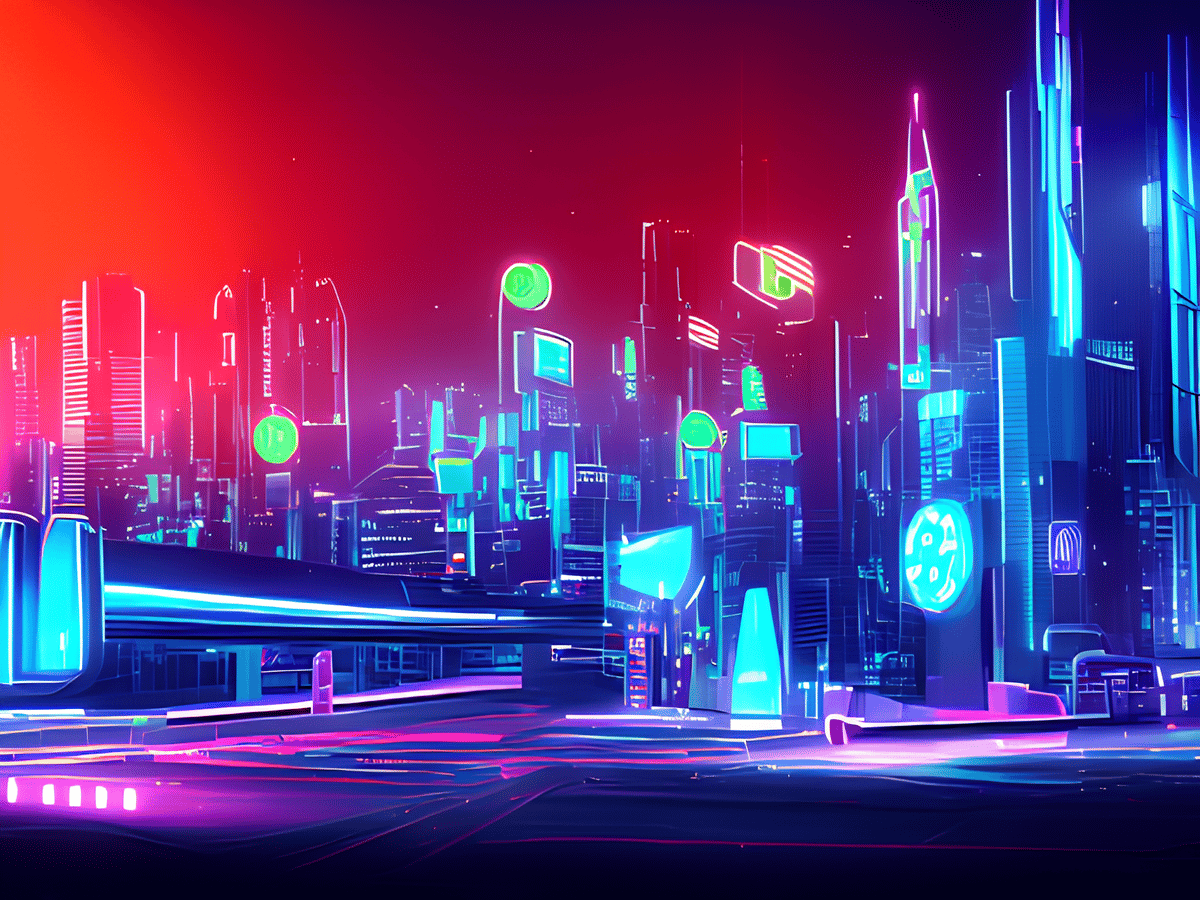 Twitter account TRON Community recently revealed that a new update for TRON [TRX] was underway. It will result in several network changes. According to the tweet, if the update gets approved, the energy cost of the TRON network will be increased to $420. This change will also cause an increase in the daily burning rate of eight million TRX, with an inflation rate of -3.17%.

A new update to the #TRON network is currently being discussed in which energy costs will be raised to 420 sun 🤯 which means an increase in the daily burning rate of 8 million #TRX 🔥 with an inflation rate of -3.17% pic.twitter.com/lZBxTmjNa6

As of 28 November, TRON had burned over 8,483,079 coins with a net production ratio of less than zero, or -3,417,095, further proving its deflationary characteristics.

Interestingly, TRX’s recent price action also looked pretty promising. It gave investors hope as its price increased by nearly 10% over the last week. According to CoinMarketCap, at the time of writing, TRX was trading at $0.05398 with a market capitalization of more than $4.9 billion.

Not only that, but TRON also remained quite popular in the crypto industry, as it was among the top 15 coins by trending searches on Binance.

Are the good days ending for TRON?

Though TRX’s performance of late looked good for the token, let’s have a look at the network’s on-chain metrics to better understand what’s going on. For instance, despite the commendable price hike, TRX’s volume registered a sharp decline, questioning the legitimacy of the surge.

TRX’s development activity also took a southward path, which was not a positive signal. However, the token managed to garner interest from the derivatives market; its Binance funding rate went up over the past few days.

TRON’s daily chart revealed an ambiguous story, a few indicators were supportive of a further price hike. TRX’s Chaikin Money Flow (CMF) marked a sharp spike, which was a positive development. The MACD also displayed a bullish crossover, increasing the chances of an uptrend.

Nonetheless, though the Money Flow Index (MFI) had risen, it registered a slight downtick. The Exponential Moving Average (EMA) Ribbon revealed that the bears had an advantage in the market, which might be troublesome for TRX in the days to follow.

All there is to know about Compound Finance’s latest proposal